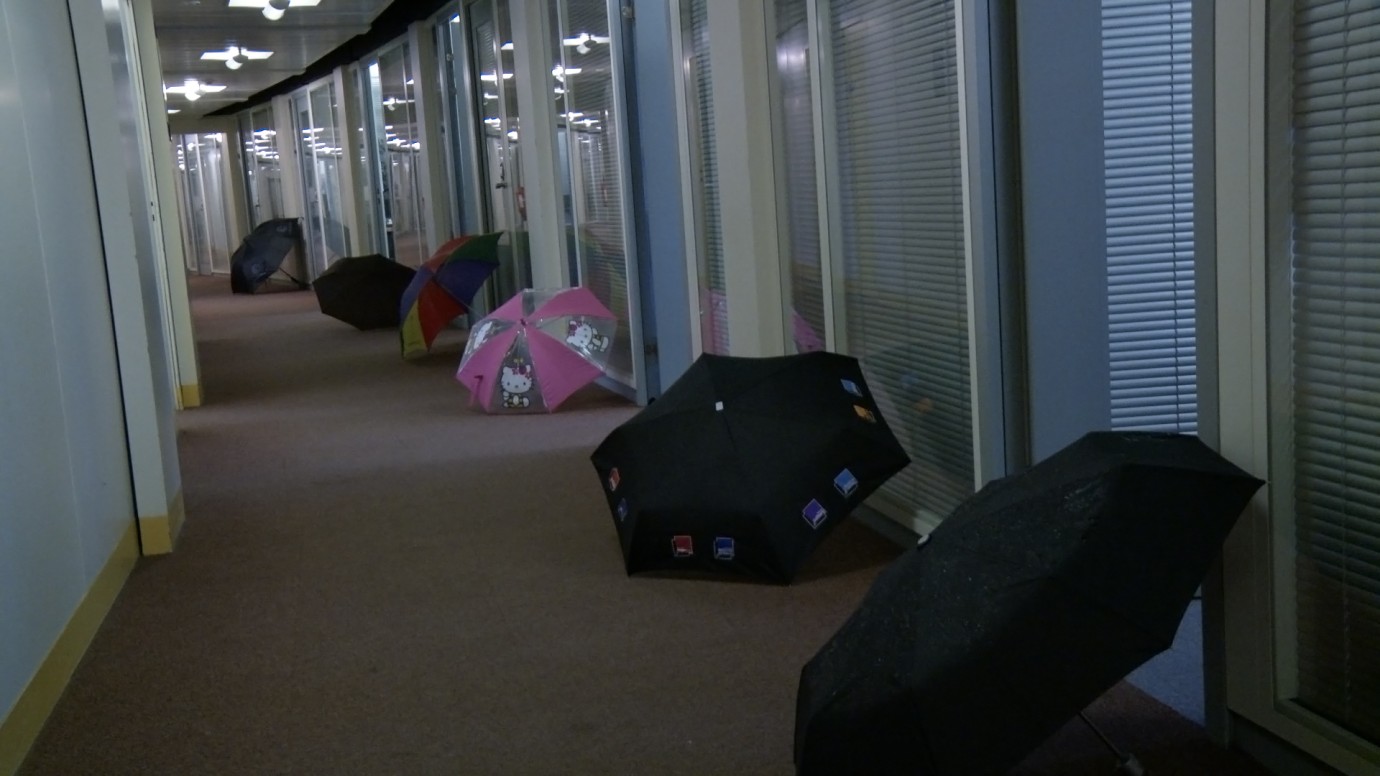 Making a film about a radio station doesn’t sound like the most visually compelling of projects. How many takes do you need before the acoustic transition from the opening to the closing of a door is perfect or the reader's voice correctly modulated? Nicolas Philibert (Être et avoir) has accepted the challenge to portray that which cannot be seen. Shouldering his camera, he spent half a year wandering the endless corridors of Radio France’s ‘round house’ on the banks of the Seine where he filmed people who dedicate themselves utterly and meticulously to their work.
Philibert takes his time, allowing the rich diversity of radio programmes to create a universe of their own, like an echo of the world outside. His film shows the entire spectrum of political and cultural programmes, concerts, readings, location reportage, interviews, and phone-in chat shows. This ‘blind’ medium that stimulates the imagination has always fascinated this image-maker. Philibert’s film is a monument to the diligent creators behind the medium of radio.
by Nicolas Philibert France / Japan 2012 103’ 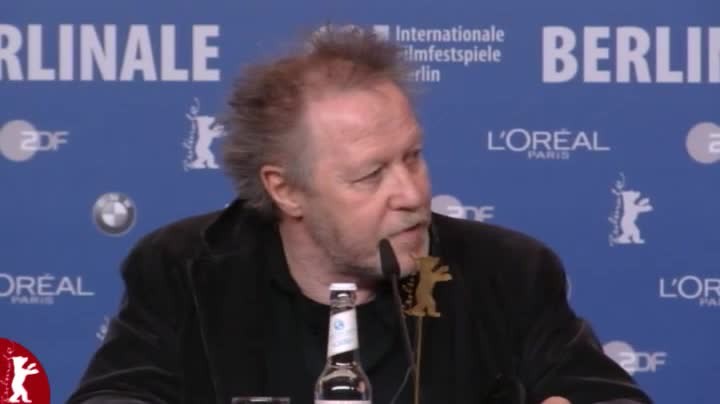