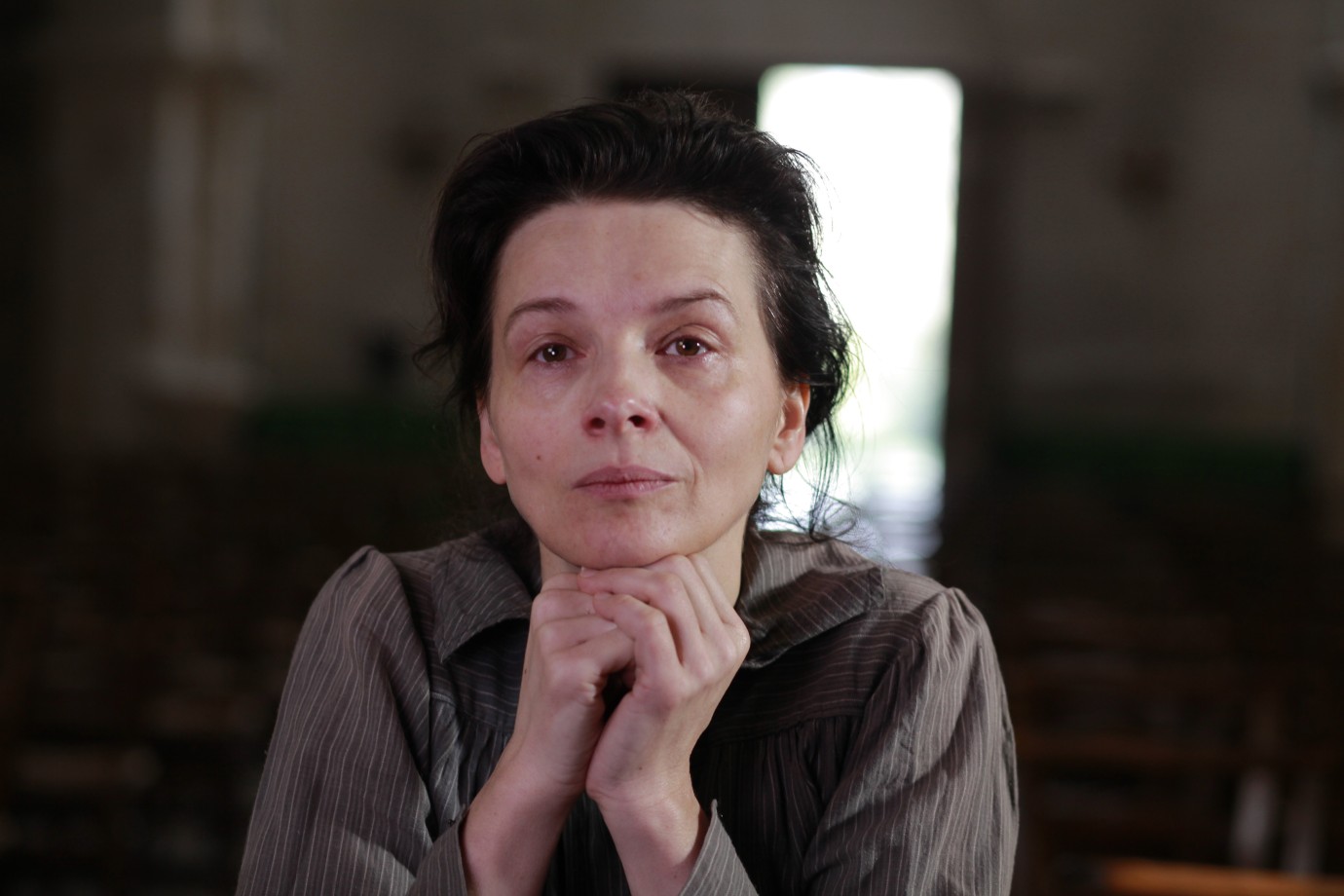 In the cold light of winter, 1915 Camille Claudel bends down once again to pick up a stone and examine it. It’s almost as if we are watching a sculptor at work: in her mind she appears to be transforming this simple piece of rock into something new. But then she drops the stone, never to create her art again. This woman’s obsession with the idea that she is being persecuted by those who envy her - as well as by her former lover, Auguste Rodin - has prompted her family to commit her to a psychiatric clinic in the south of France. The film chronicles her endless vigil, hoping to find understanding and recognition as an artist, but also to receive a visit from her beloved brother, the writer Paul Claudel.
The correspondence between this famous brother and sister provided the inspiration for Bruno Dumont’s film. Once again he has elected to work with non-professional actors: mentally handicapped people play the patients at the clinic and therefore partially themselves. The camera rarely ventures outside the thick walls of the institution, behind which a woman has been incarcerated; her creativity withering away. And perhaps therein lies the real madness.
by Bruno Dumont
with Juliette Binoche, Jean-Luc Vincent France 2012 97’ 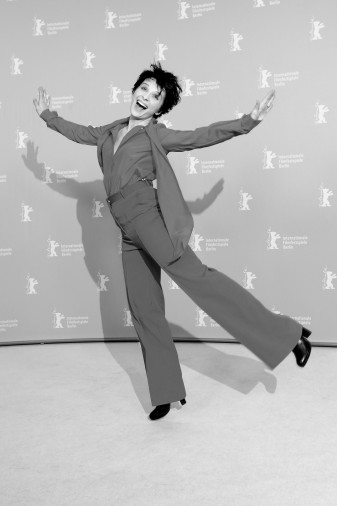 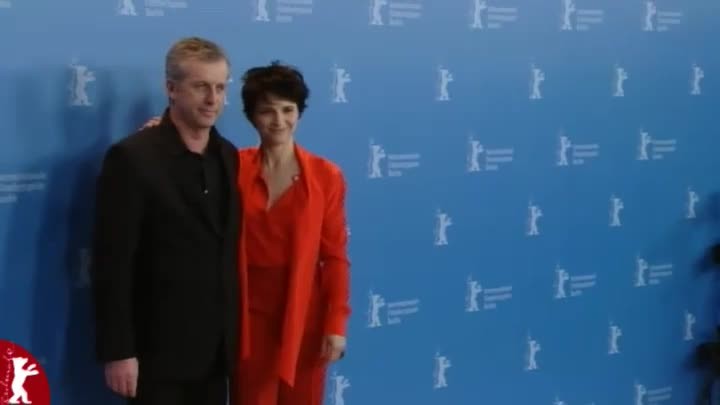 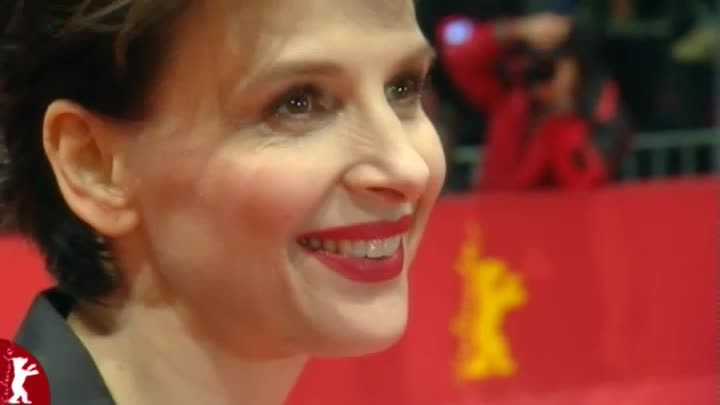