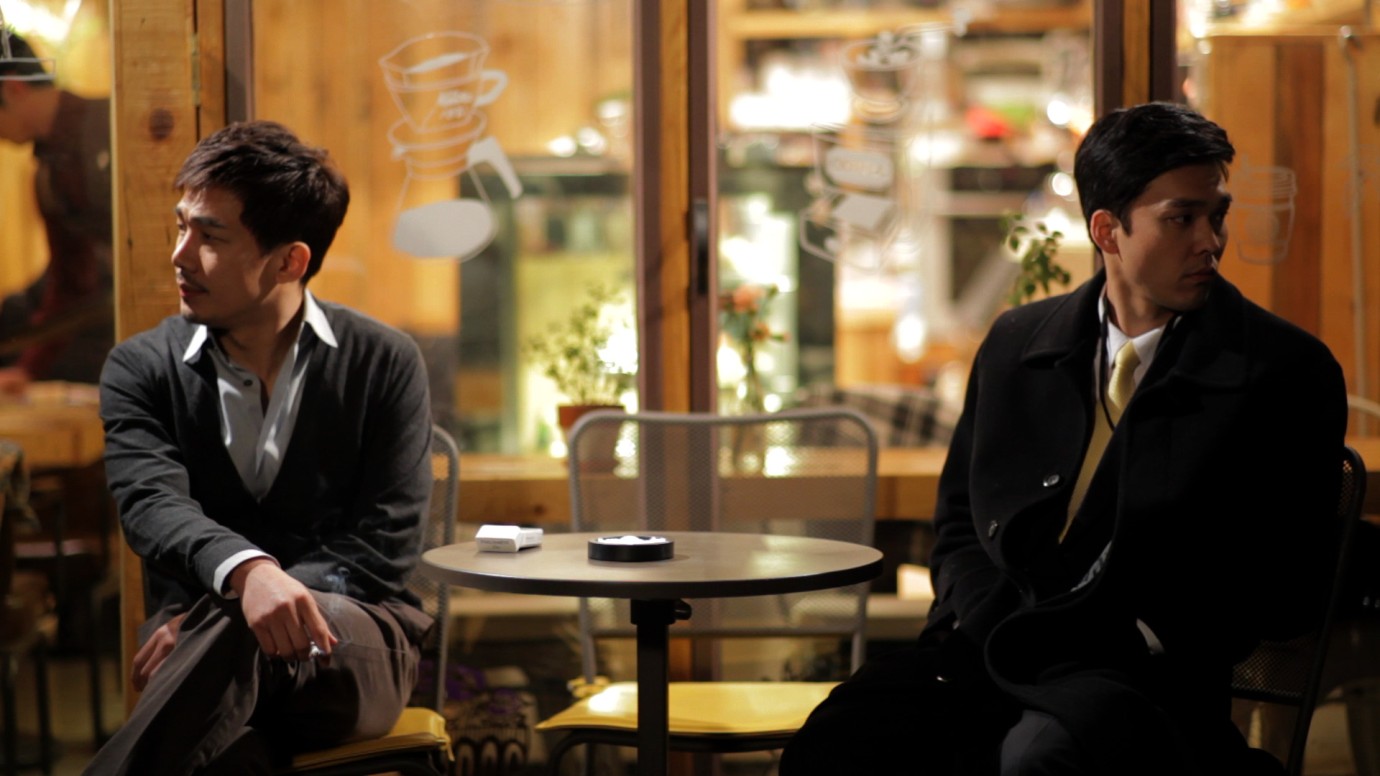 Won-gyu is a flight attendant and is constantly in transit. Anonymous hotel rooms are all the home he knows. Tae-jun is a motorbike courier who spends almost all his time on the streets. Two men with two jobs that keep them on the move. Two lives that are just a series of fleeting moments. Having clicked on the internet they arrange to meet in Seoul. But they only have a few hours. Won-gyu never wanted to return to the city because Seoul reminds him of an event that has left him sad and angry. His past casts a long shadow over their date, and their night together is pitch-black in spite of the big city lights. Since they must soon part again, both are afraid to get too close and a strange power game begins. Tae-jun joins his new friend as he sets out in search of something. They go to a place that was once the site of a brutal attack on gays. Baek-Ya is an urban odyssey through a city, pervaded by anger and longing, in which not everyone can live their life and experience love. But for one brief but beautiful moment this film allows these two simply to be together.
by LeeSong Hee-il
with Won Tae-hee, Yi Yi-kyung, Hyun Sung Republic of Korea (South Korea) 2012 75’