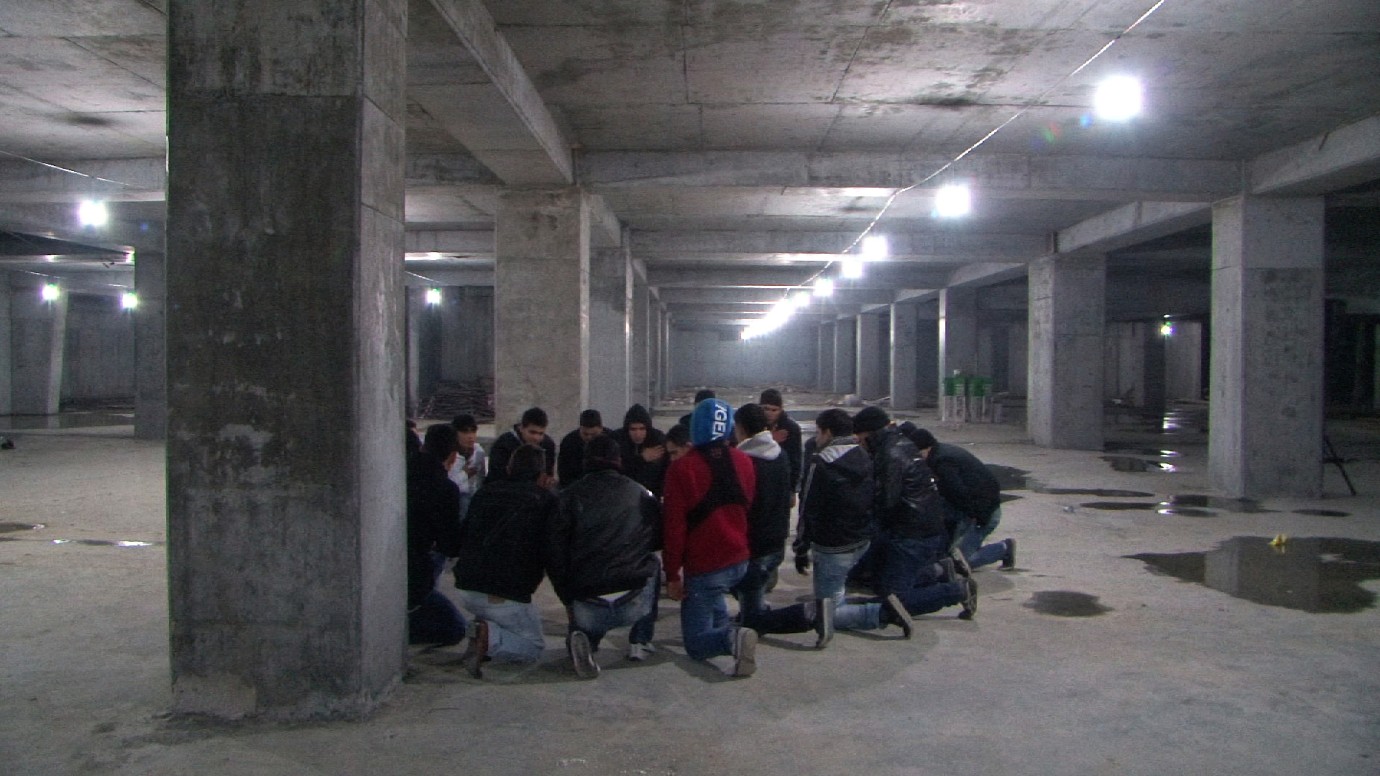 The Battle of Karbala was a military engagement taking place on 10 Muharram, 61 AH (October 10, 680) near Karbala in present day Iraq between the forces of Yazid I, the Umayyad caliph and Hussein, the grandson of the prophet Muhammad. Hussein and all his supporters were killed; women and children were taken prisoner. This battle is central to Shi'a Muslim belief in which the martyrdom of Hussein is mourned in an annual commemoration known as Ashura, which is celebrated by the Caferi, a Shi'ite minority.
There are approximately one million Caferi Shi'ites in Turkey, most of whom live in Istanbul and the eastern border town of Iğdir. In Istanbul they inhabit a shantytown neighbourhood on the outskirts of the city which they started building in the late 1970s. This neighborhood is called Zeynebiye after Hussein’s courageous sister, Zeyneb.
In order to make Aşura, director Köken Ergun worked in close collaboration with the people of Zeynebiye and documented their preparations for celebrations in 2010.
by Köken Ergun Turkey / Germany 2012 22’