Something in the Way 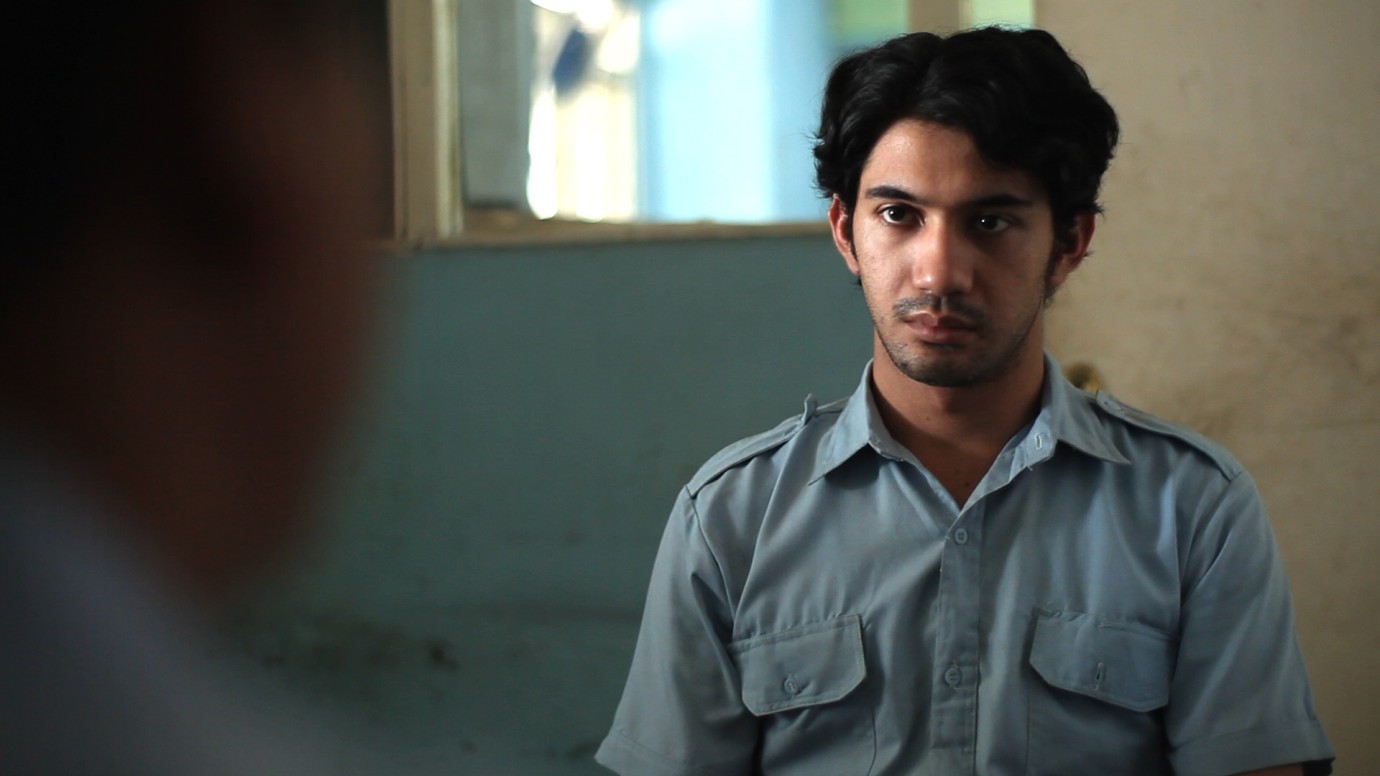 Ahmad is a taxi driver in Jakarta. He is addicted to the sex on offer in magazines and videos, the sex he would buy if he could afford it, but which he can only experience alone in front of his television or when secretly masturbating in his taxi. His lonely nights are punctuated by the conversations he overhears between other taxi drivers in which they make snide remarks about prostitutes and talk disparagingly about their wives. Contrasting with his nocturnal solitude are his daily visits to the mosque, where he learns about the importance of purity, morals and the Koran. A flicker of hope appears in Ahmad’s life when he falls in love with his neighbour, a prostitute named Kinar, and begins to act as her driver. But her pimp blocks their relationship. The clash in modern Jakarta between sex as a product and the moral pressures exerted by his religion only confuse Ahmad who wants nothing more than to save Kinar and himself from this sinful life. Shots of the city by night, gloomy interiors awash with red and green, diffuse streetlights and fragments of faces caught in the taxi’s rear-view mirror attend him on his increasingly disturbed sorties across the city.
by Teddy Soeriaatmadja
with Reza Rahadian, Ratu Felisha, Verdi Solaiman Indonesia 2013 89’