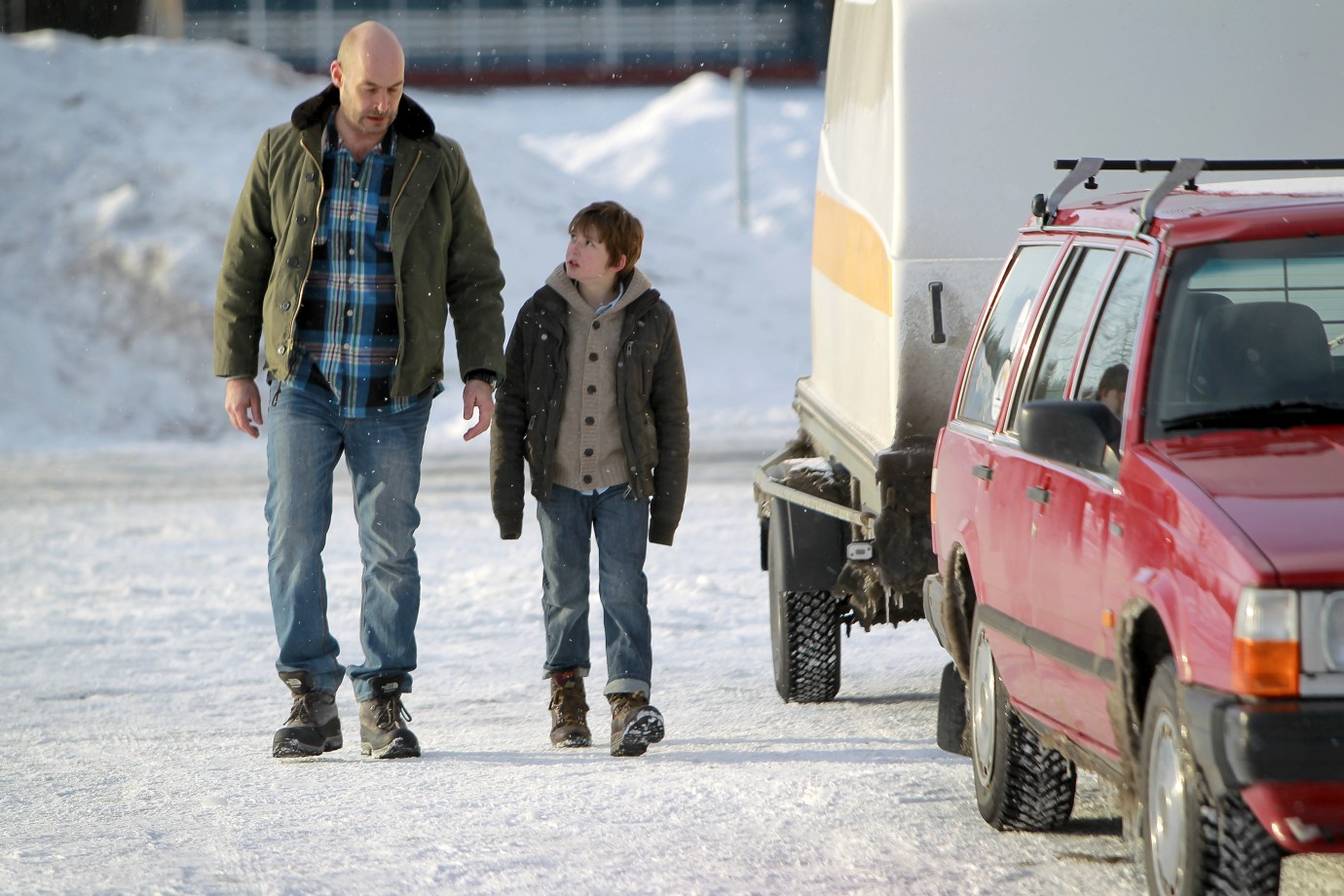 © Alexandra Aristarhova
Eskil accompanies his engineer father from place to place. His dad repairs power stations which means they are always on the move. No sooner does Eskil make friends somewhere than he has to up sticks and move on to another power station. He finds it very hard to be apart from his mother, who lives in Denmark and doesn’t want to return to Sweden: constantly moving around the cold north just didn’t suit her. At least there is ice hockey everywhere. Eskil plays too, which delights his father who is an ex-professional player. But Eskil isn’t exactly a top scorer. Anyone who plays ice hockey has to be a tough nut. It really hurts when you get hit by a puck – especially when you’re in goal – and Eskil thinks it’s pointless to suffer for no reason. He lacks the burning ambition of Mirja, a nice girl who could perhaps become his girlfriend. Eskil has other interests. He is fascinated by everything and anything to do with ships and seafaring and is particularly intrigued by the boat that lone wolf Trinidad is building in a shed outside their village.
by Stephan Apelgren
with Linus Oscarsson, Ann Petrén, Torkel Petersson Sweden 2012 98’ empfohlen ab 8 Jahren