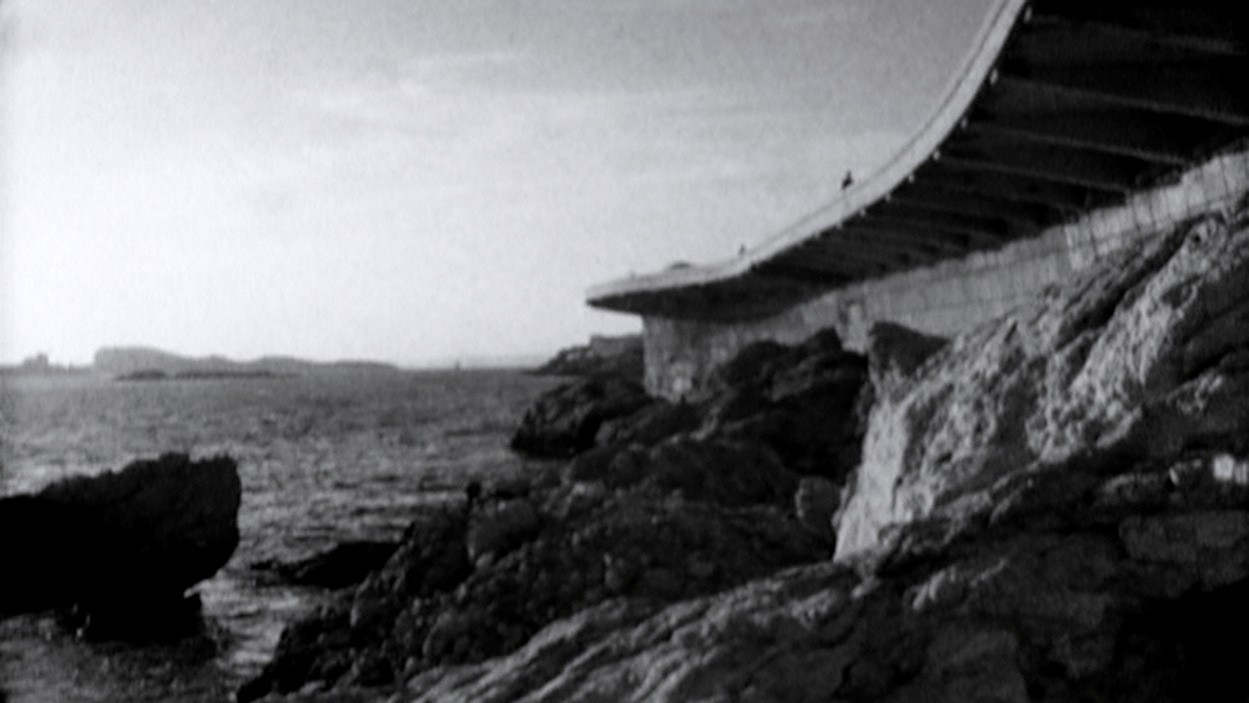 As a film student, Mia Engberg lived in the Parisian district of Belleville. Today, this wild episode of her life is far behind her. She is now a mother with a young daughter and lives in Sweden. One day, a voice from the past bursts into her life. It is Vincent, the love of her life, who suddenly abandoned her years ago. Calling from Paris, he asks her to recount memories of their time together: after eight years in prison he is seeking to reconstruct his earlier life and the memories that now escape him. But Mia is reluctant to dig up the past. In long telephone conversations and films shot using his mobile phone, Vincent takes stock of his life and tells the story of the poor boy from the banlieue who slid inexorably into crime. Meanwhile, Engberg goes through her filmed diaries and recalls a love affair which at the time defied convention - for, in the eyes of society, the film student and the lawbreaker were not exactly the perfect match.
Weaving together old and new footage, the director creates a documentary essay which explores long-buried memories, our fascination with the ‘other’, and how love can transcend all class divisions.
by Mia Engberg Sweden 2013 76’