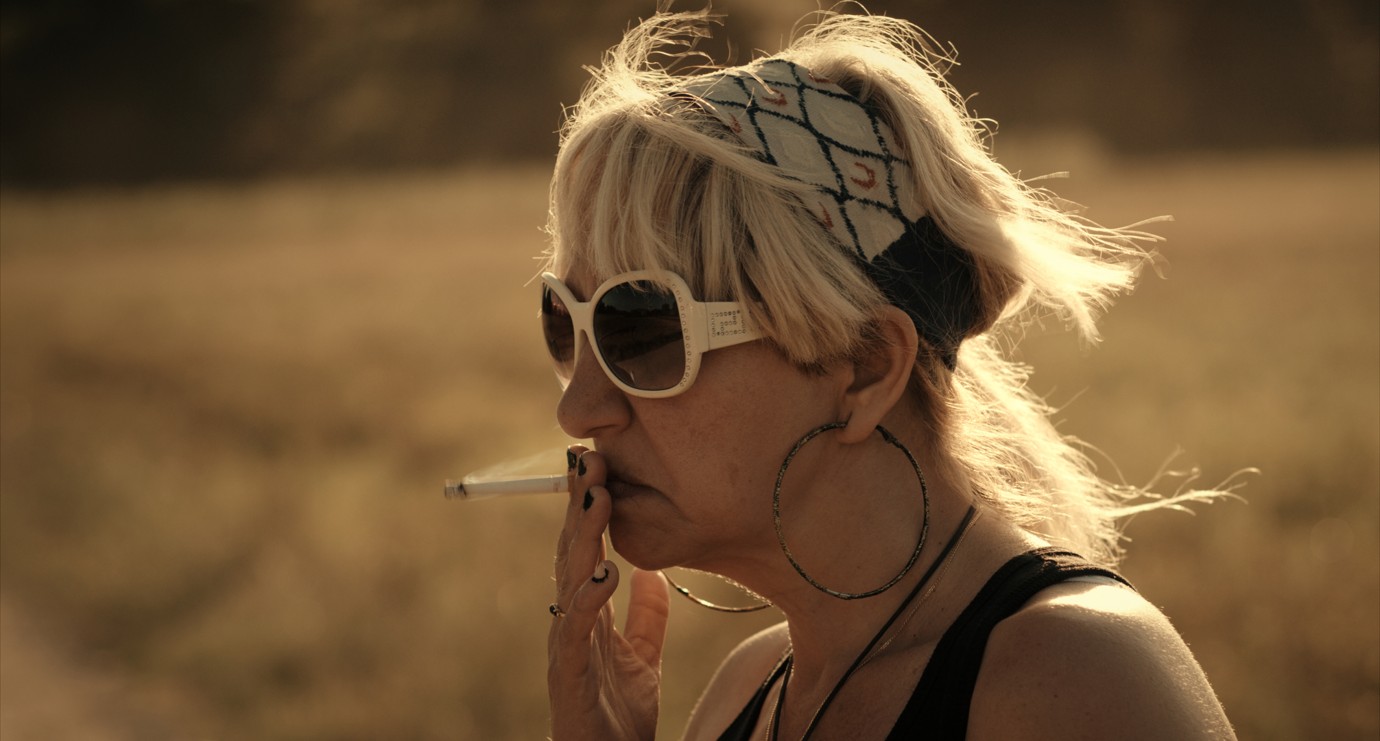 Five people who work on the outskirts of Barcelona and whose paths cross every day: Iurie, a Moldavian wrestler who is waiting for Spanish papers and is working on the harvest with farmer Raül. Raül took over the farm from his parents. The situation is precarious, as an insect plague has infested his fields and is threatening to ruin the yield. Respiratory problems have forced his neighbour Maria, an almost 90-year-old farmer, to move into an old people’s home. There she meets geriatric nurse Rosemarie from the Philippines, who has only been living in Spain for a short time and makes her way to work every day on foot. On a dirt road near the highway, Maribel sits on a wobbly garden chair, trying to earn a living for herself and her unemployed son as a prostitute.
All five are struggling, caught up in the lucha libre ("freestyle fight") of a globalised metropolis and wrestling to secure their position within it. Neus Ballús observes the everyday routines of her non-professional actors with a keen sense of detail. With La plaga, she has created an impressive hybrid of documentary and fiction, an account of life in Barcelona, Spain, and ultimately Europe too.
by Neus Ballús
with Raül Molist, Maria Ros, Rosemarie Abella, Iurie Timbur, Maribel Martí Spain 2013 85’