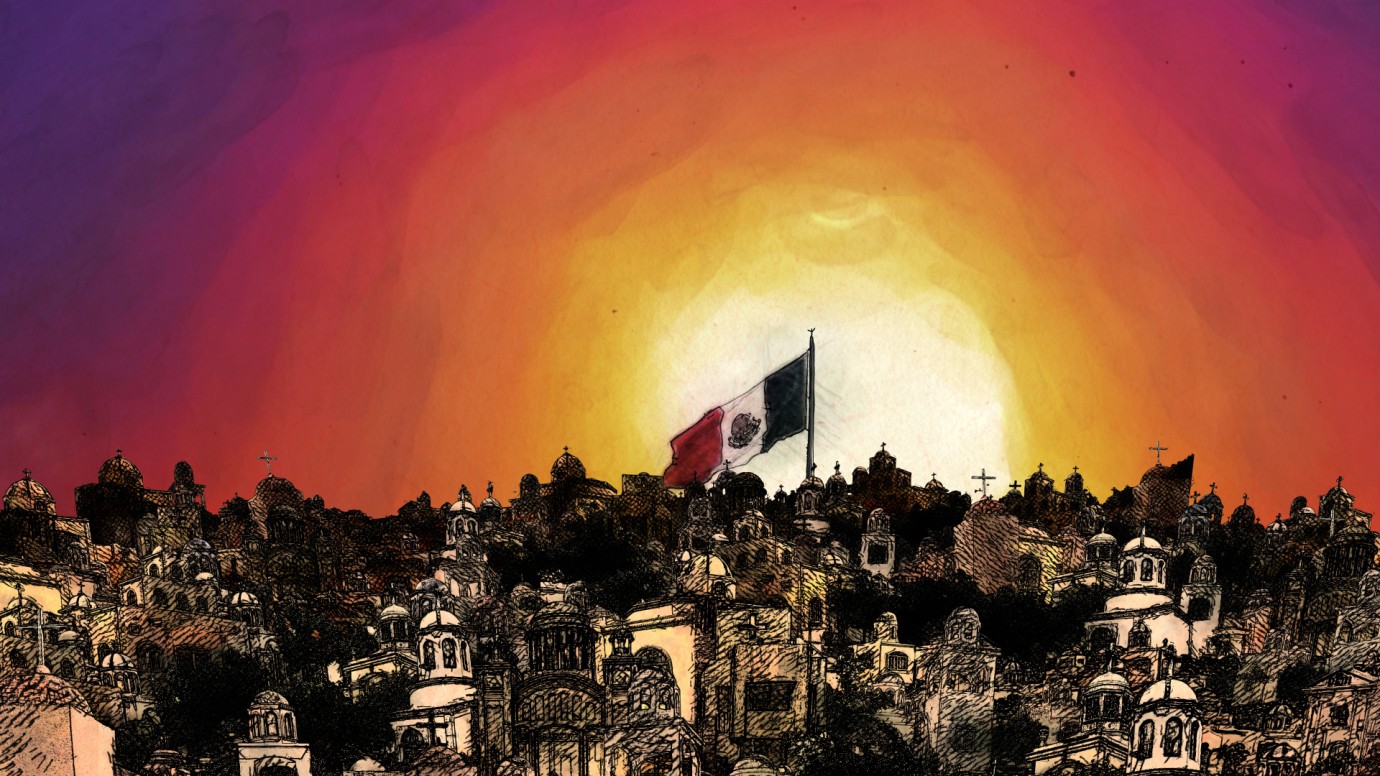 "It was autumn when I came to Germany. I thought this place, which seemed so exotic, would help me distance myself from Mexico a bit, but I was wrong. The narcos came back with a vengeance."
An animated documentary about the endless spiral of drug-related violence in Mexico. The film’s almost poetic images reveal the violent excesses of a society ravaged by narco-wars. Deliberately anachronistic, these images provide a striking contrast to those produced by today’s electronic media. The animated drawings allow the film to create an artistic distance which - going beyond shock value and cynicism - enables the viewer to engage with the topic on a truer emotional level. In this way the film makes an appeal to the audience's humanity, rather than being a piece of distanced analytical commentary.
by Victor Orozco Ramirez Germany 2012 11’