Patrick Orth © Schramm
Canada, the summer of 1898. A group of German settlers travel towards the far north in covered wagons with packhorses and their few possessions in tow. The seven travellers set off from Ashcroft, the final railway station. Along with their leader, flamboyant businessman Wilhelm Laser, they are hoping to find their fortune in the recently discovered goldfields of Dawson, but they have no idea of the stresses and dangers which lie ahead on their 2,500 kilometre journey. Before long uncertainty, cold weather and exhaustion begin to take their toll and conflicts escalate. The journey leads these men and women deeper and deeper into a menacing wilderness.
Berlin director Thomas Arslan’s protagonists are constantly on the move. We get to know them via their daily routines: there’s the gangster Trojan from Arslan’s Im Schatten (shown in the Berlinale’s Forum section in 2010); the young Turkish woman Deniz who appeared in Der schöne Tag (which screened in the Forum in 2001); and now Emily. As precarious as their journey across unchartered territory may be, Emily’s certain of one thing – there’s no going back to her old life.
by Thomas Arslan
with Nina Hoss, Marko Mandic, Uwe Bohm, Lars Rudolph, Peter Kurth, Rosa Enskat, Wolfgang Packhäuser Germany 2013 113’ 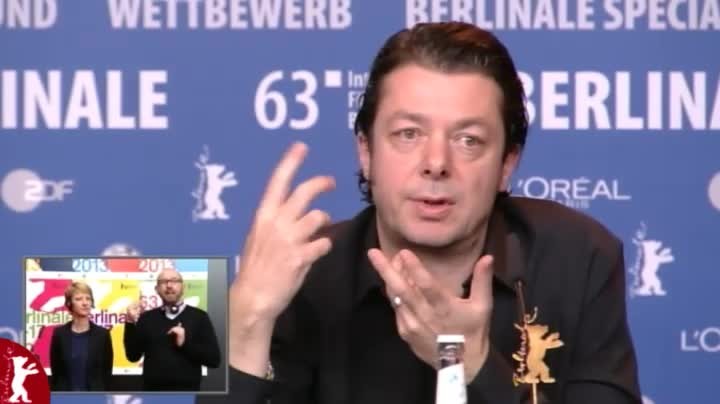 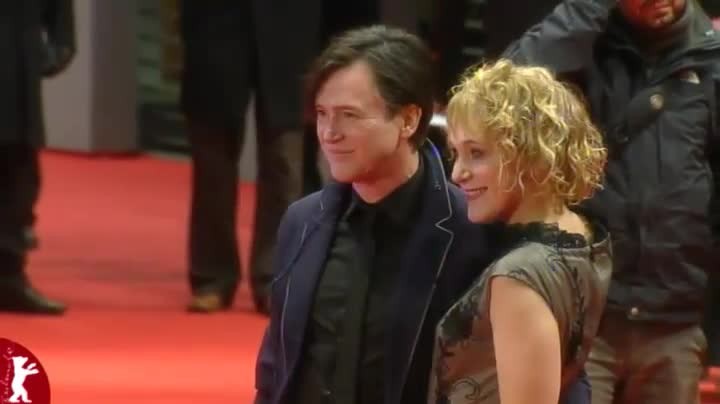