I Used to Be Darker 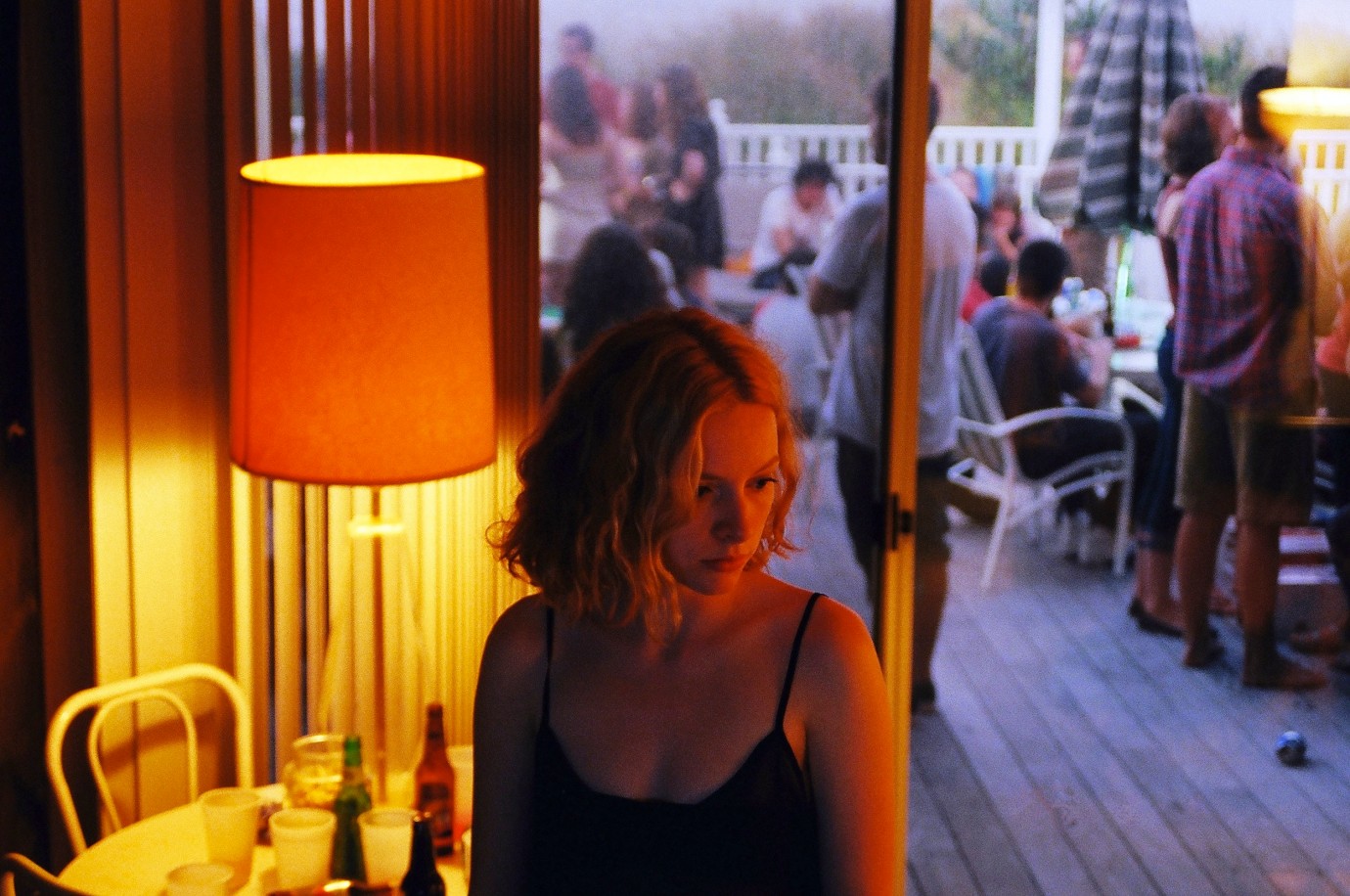 Taryn has made her way from Northern Ireland to the United States – for love, which proves to be fleeting. She seeks refuge with relatives in Baltimore, but Aunt Kim and Uncle Bill are busy trying to end their marriage. It’s supposed to go smoothly and with dignity, because their daughter Abby has announced that she’ll be coming home to visit between semesters – to a home that no longer exists.
Every beginning marks an end, and vice versa. The same is true for relationships. "I used to be darker, then I got lighter…" – song lyrics that hover over the story. Director Matt Porterfield lets profound themes emerge like melodies: a stroll through the music genres and the inner life of the characters, with a gentle camera that is insistent yet not intrusive. Dramatic turning points occur almost as an afterthought and unfold all the more intensively as a result. Redemption and release, loss and change, building things up and breaking them down – everything is in a state of flux, even the water in their private swimming pool, framed just as impressively as in Hamilton, Porterfield’s debut film. I Used to Be Darker is a film about being able to let go. "And then I got lighter …"
by Matt Porterfield
with Deragh Campbell, Hannah Gross, Ned Oldham, Kim Taylor USA 2013 90’