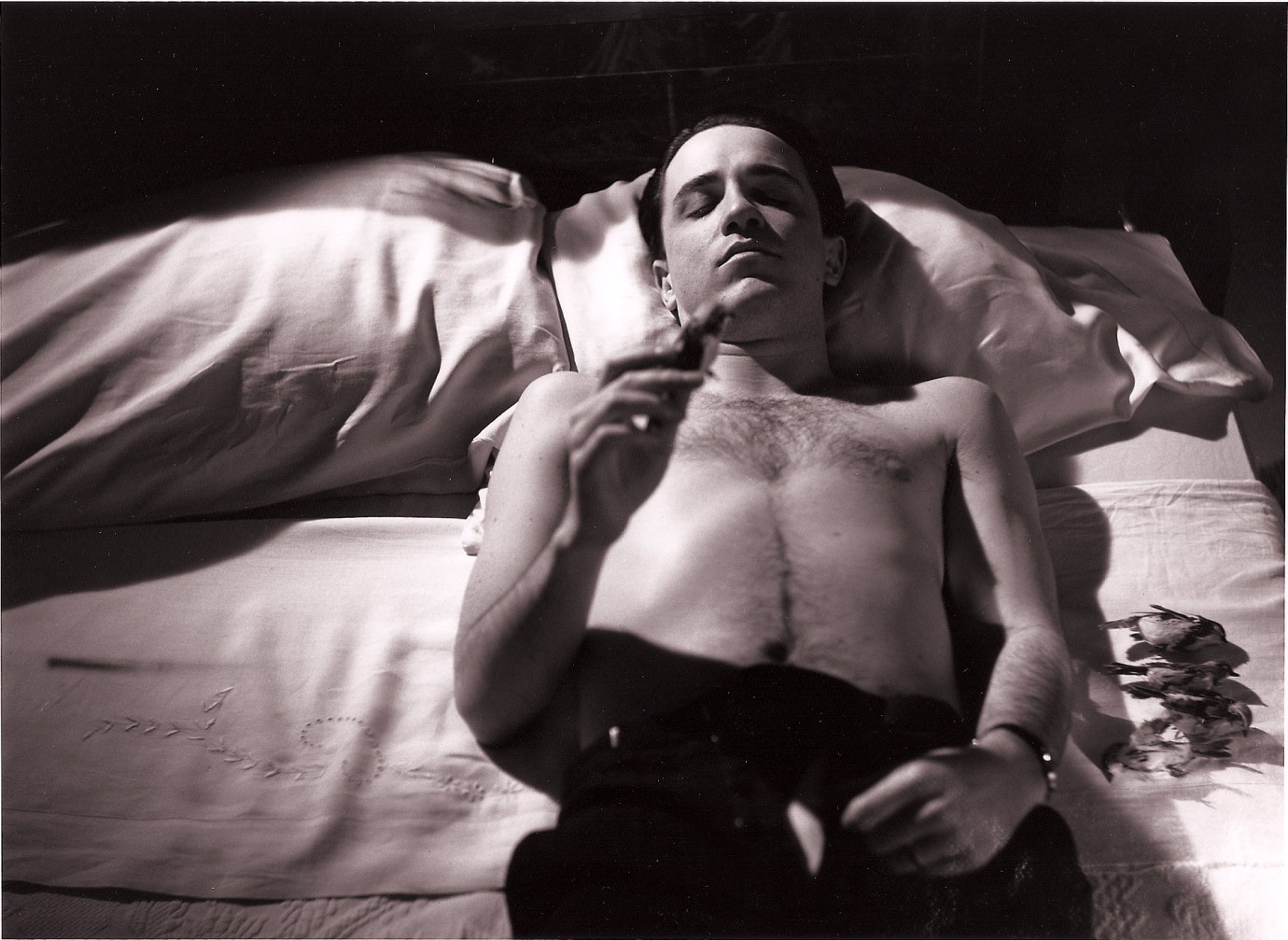 Tom Kalin’s visually stunning, black and white feature film debut SWOON tells the well-known story of Nathan Leopold and Richard Loeb, two wealthy Jewish college students who kidnapped and brutally murdered a 14-year neighbourhood boy in Chicago in 1924. Convinced of their intellectual superiority, Leopold and Loeb had set out to commit a “perfect crime,” but ended up instead arrested, tried, and sentenced to life in prison. Although this famous case inspired two earlier films, Alfred Hitchcock’s ROPE (1948) and Richard Fleischer’s COMPULSION (1959), it was SWOON that first brought to the screen a complex investigation of the discourses that not only informed the pathological act, but also constructed the murderous couple as pathological. Kalin’s film makes explicit both the homosexuality of its protagonists and the homophobia (and anti-semitism) of then contemporary criminal psychology. This stylish and politically provocative film remains – 20 years later – one of the best examples of the “New Queer Cinema” and of US independent filmmaking in the ’90s. 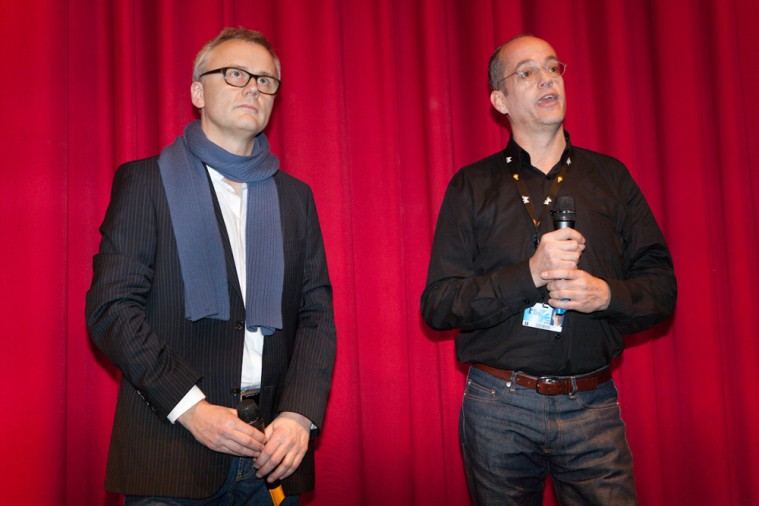