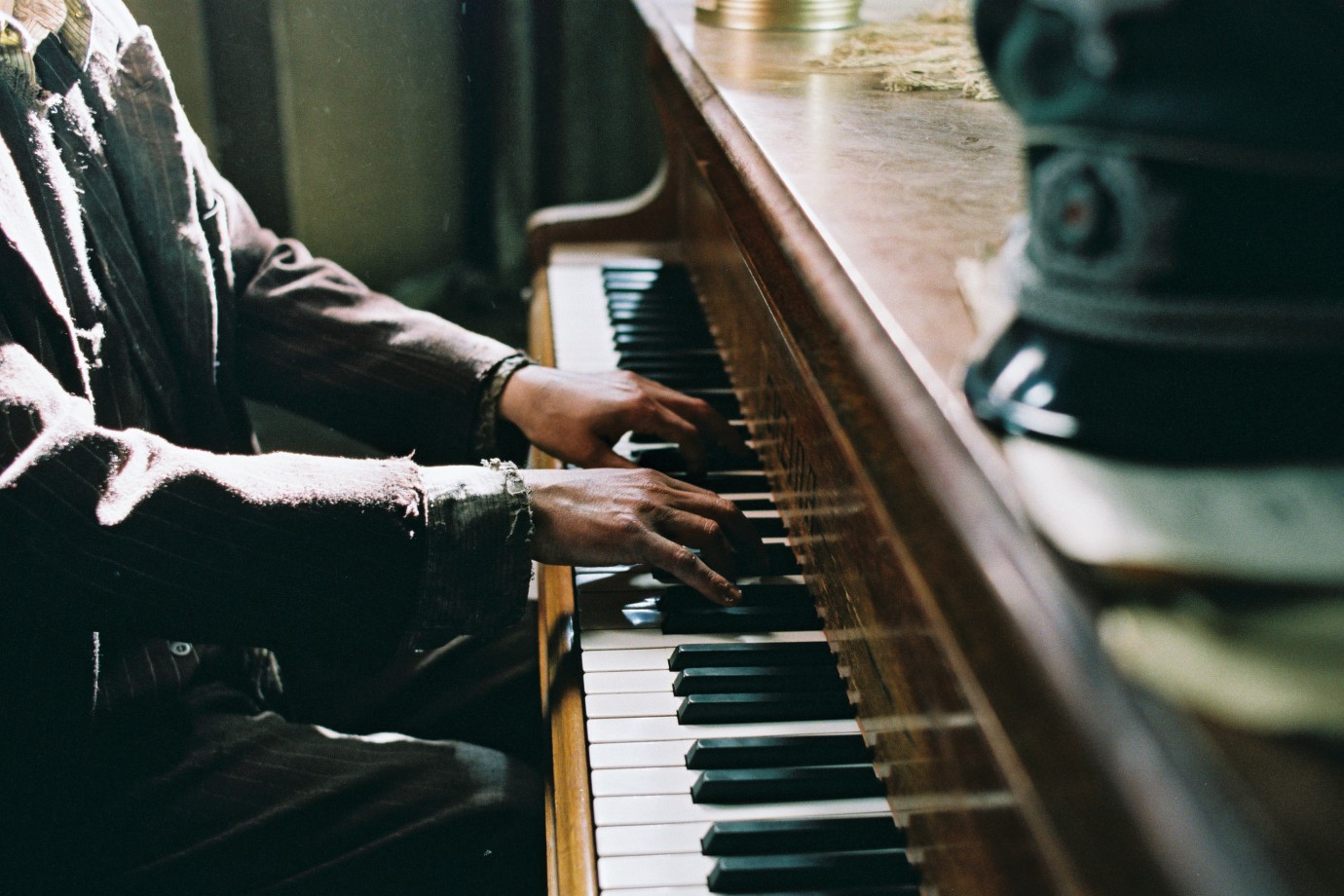 © TOBIS STUDIOCANAL
Władysław Szpilman (Adrien Brody) is a celebrated pianist of Polish-Jewish origin. After the German armed forces invade Poland, he and his family are deported to the Warsaw Ghetto. Szpilman narrowly escapes transport to Treblinka Concentration Camp and certain death. He now lives illegally in the ghetto and supports Jewish resistance groups. His situation becomes increasingly precarious, however. When he finally manages to escape from the closely guarded ghetto, he is completely dependent on the help of befriended Poles. When he falls ill, a Polish doctor takes care of him. During a battle between Poles and Germans, however, his hiding-place comes under fire too. Szpilman has to flee again. In his new hiding place, he encounters Hosenfeld (Thomas Kretschmann), a German Army officer. Will he betray him? But then the German asks the pianist to play the grand piano in the deserted apartment.
by Roman Polanski
with Adrien Brody, Thomas Kretschmann, Frank Finlay, Emilia Fox France / Poland / Germany / United Kingdom 2002 150’