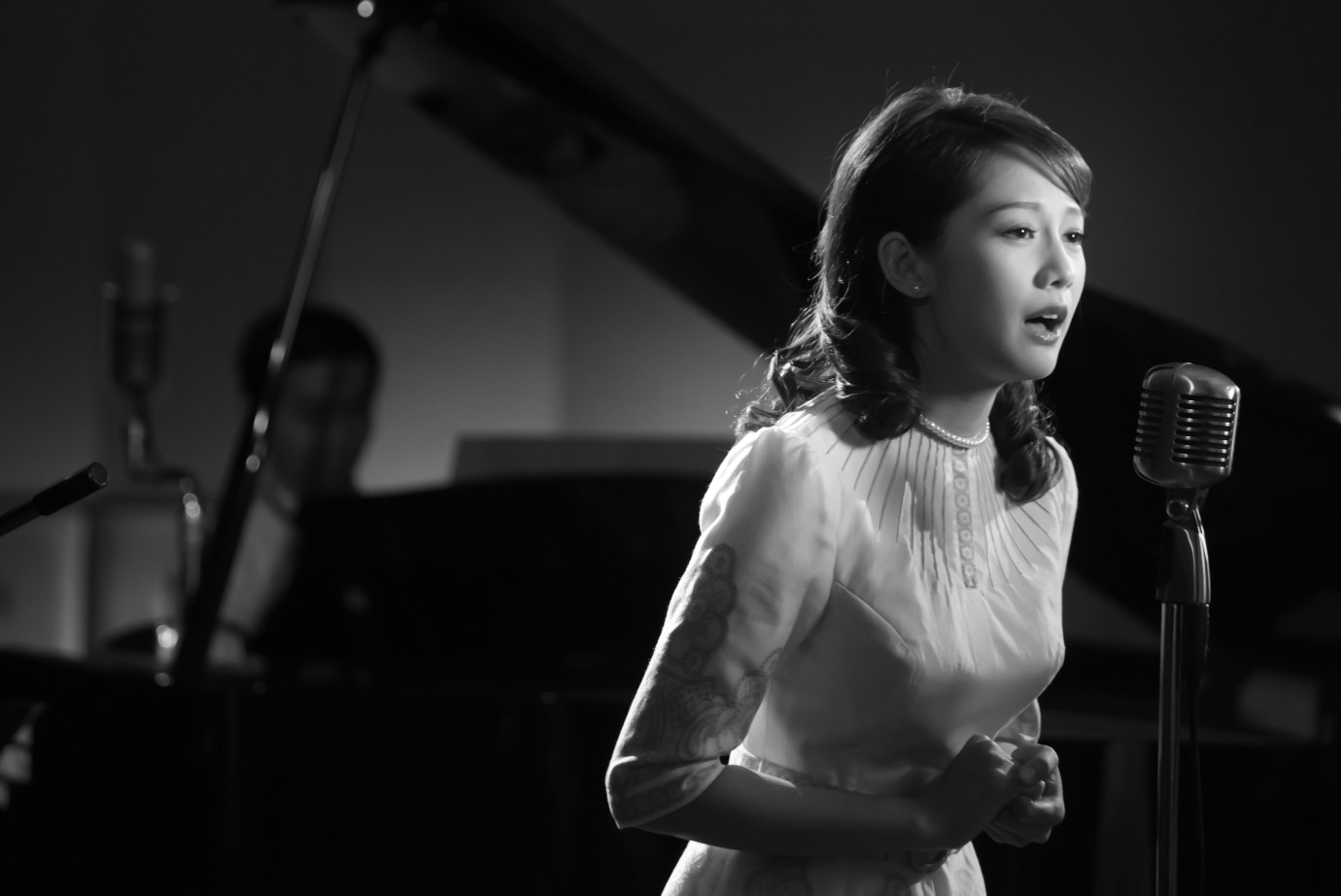 Inititated by the Taipei Golden Horse Film Festival, twenty outstanding Taiwanese directors were each asked to create one five-minute short film inspired by the same topic: the uniqueness of their country.
The resulting stories and documentaries, which did not have to adhere to any kind of dictates, either formally or in terms of content, provide an astonishingly multifaceted panorama of Taiwanese society. The filmmakers’ personal perspectives span a wide-ranging network of images, between historical events and political vigilance, rebellion and devotion, magical realism and unflinching illusion. The diverse cinematic approaches used by these cineastes open a window onto their own imagination – whether they choose to employ an epistolary form, or a monologue, to include elements of a thriller, silent cinema, theatre of the absurd or dark comedy, or simply to observe carefully with a camera.
Hou Hsiao-Hsien, one of the leading proponents of Taiwanese new wave cinema, opens and closes this portmanteau film with his minimalistic tale LA BELLE ÉPOQUE which focuses on the primal cell of any society – the family unit. An unusual film project that gives us an impressive array of food for thought. 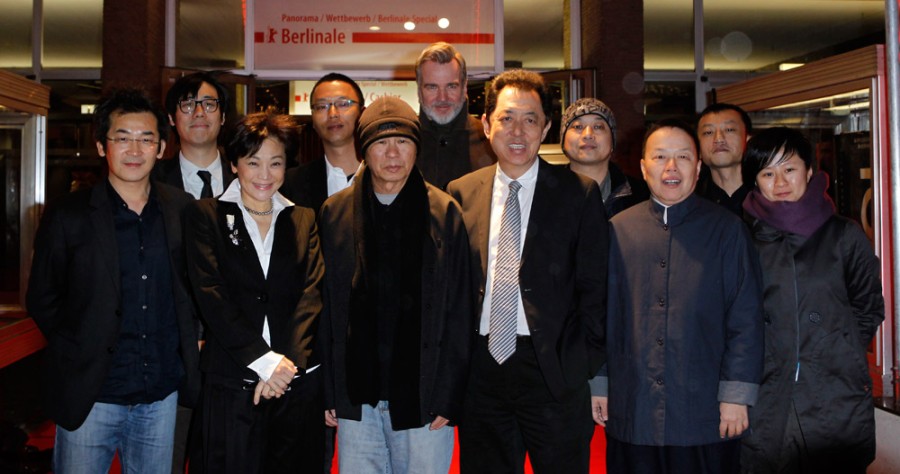 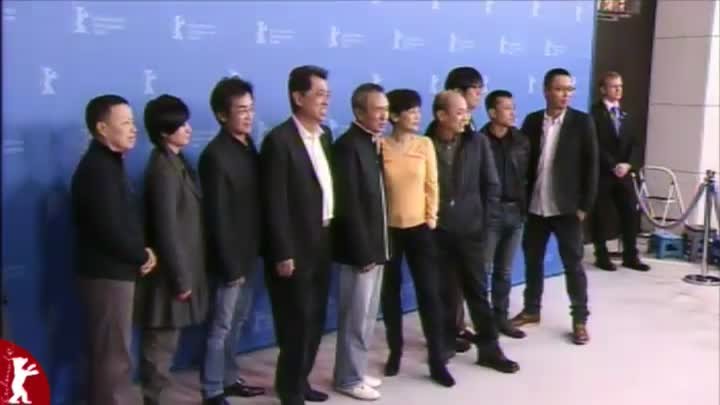