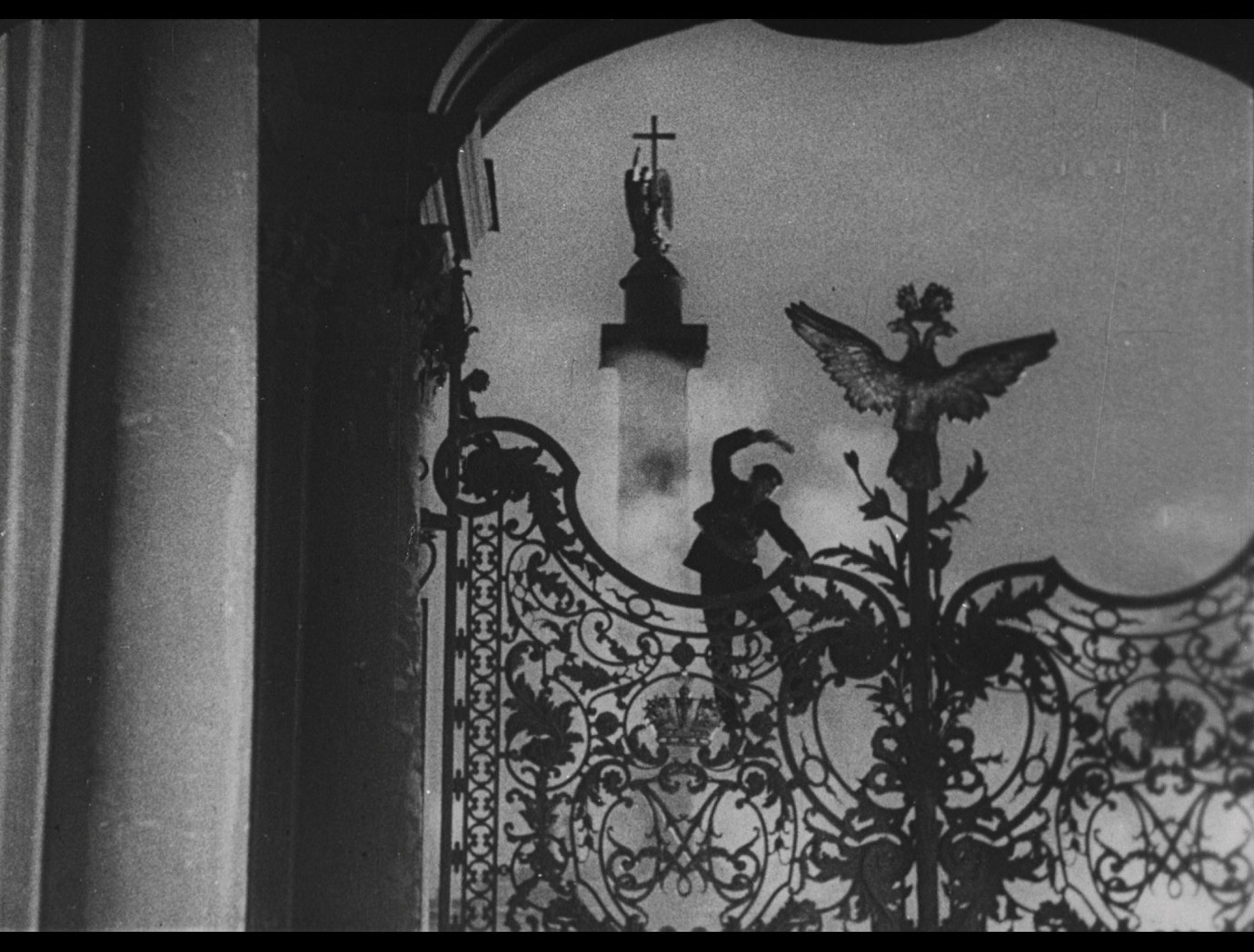 OCTOBER was commissioned by the Executive Committee of the Communist Party of the Soviet Union to commemorate the tenth anniversary of the October Revolution. Filmed at original locations and featuring veterans of the historical events, the film reconstructs the trajectory of the Russian Revolution and comments on events through the use of suggestive montage and ironic imagery. No sooner was the film premiered at the Bolshoi Theatre on March 14, 1928, than it was withdrawn from cinemas under the pretext of being too ‘formalist’. Eisenstein himself produced a re-edited export version of the film, which was in turn subject to censorship in the various countries where it was shown. For this reason there are many different versions of the film circulating in cinematheques and archives all over the world. This new, digitally-restored, HD version of the original silent format is based on a print from the Munich Film Museum, acquired from Gosfilmofond in the 1970s, to which material has been added from the EYE Instituut in Amsterdam and the Bundesarchiv in Berlin. A particular highlight of this reconstruction is the rediscovery of Edmund Meisel’s accompanying music, which has been reconstructed and especially adapted to fit this version of the film. Meisel’s powerfully rhythmic score and incorporation of noises into his orchestration – deeply controversial at the time – today seems like a precursor of punk and techno.
by Sergej M. Eisenstein
with Vasili Nikandrov, Vladimir Popov, Boris Livanov, Nikolaj Podvojskij, Eduard Tissé UDSSR 1928 120’ 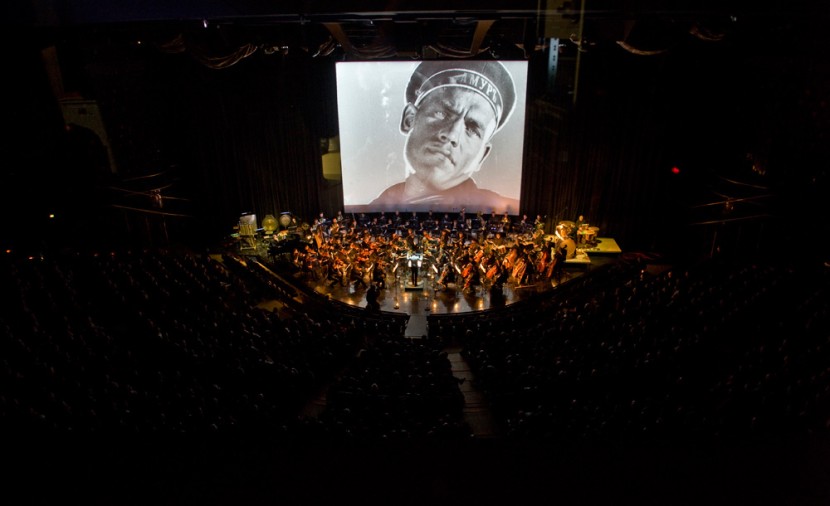