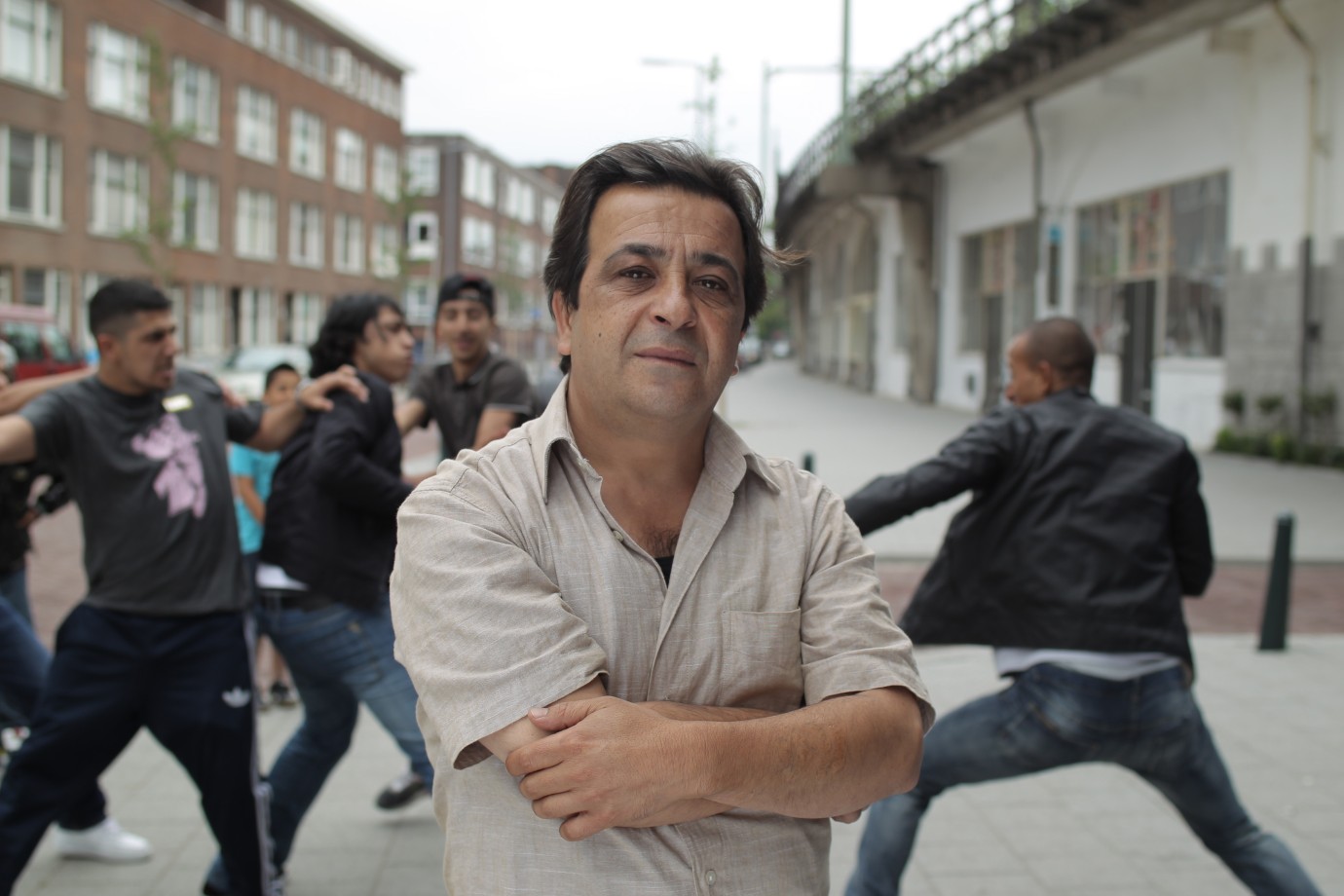 © Ton Peters
Sometimes the smallest thing is enough to make them explode and then all of a sudden it’s a life-or-death situation. The three lads Mohamed, Mounir and Nouredin have a lot of fun with their mates – but there’s also so much anger inside them. They may be born to Moroccan parents in the Netherlands but they don’t feel at home here or anywhere else for that matter. They manage to get along somehow thanks to a bit of dealing here and there; or perhaps they’ll steal a bike, or break in somewhere. None of them could ever imagine working for a boss and if any of them were to try and pretend that they’re top dog they’d get a mouthful from the others. Ali’s snack bar in suburban Amsterdam is where they eat, hang out, smoke dope, fight and have a laugh. Ali, a Turk, runs the little café with his wife and children. A child of the ghetto himself, he knows exactly how to get along with the lads. He listens to their troubles and tries to mediate when they fight. At times they can be a real pain and he’s been known to get tough if the need arises. Nonetheless, he too has his problems. The film’s director Meral Uslu was herself born into a family of Turkish immigrants to the Netherlands. Her drama is an authentic and convincing portrait of this milieu.
by Meral Uslu
with Ali Cifteci, Nazmye Oral, Dileria Horuz, Esra Horuz Netherlands 2012 84’ 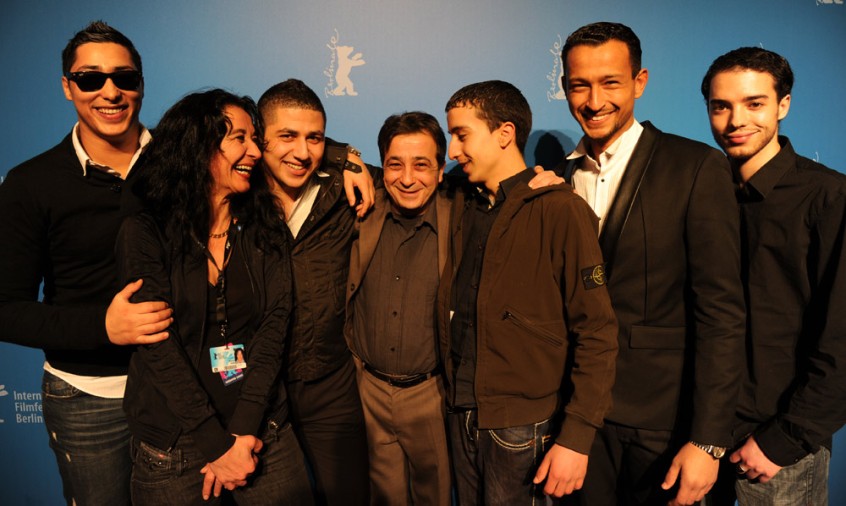