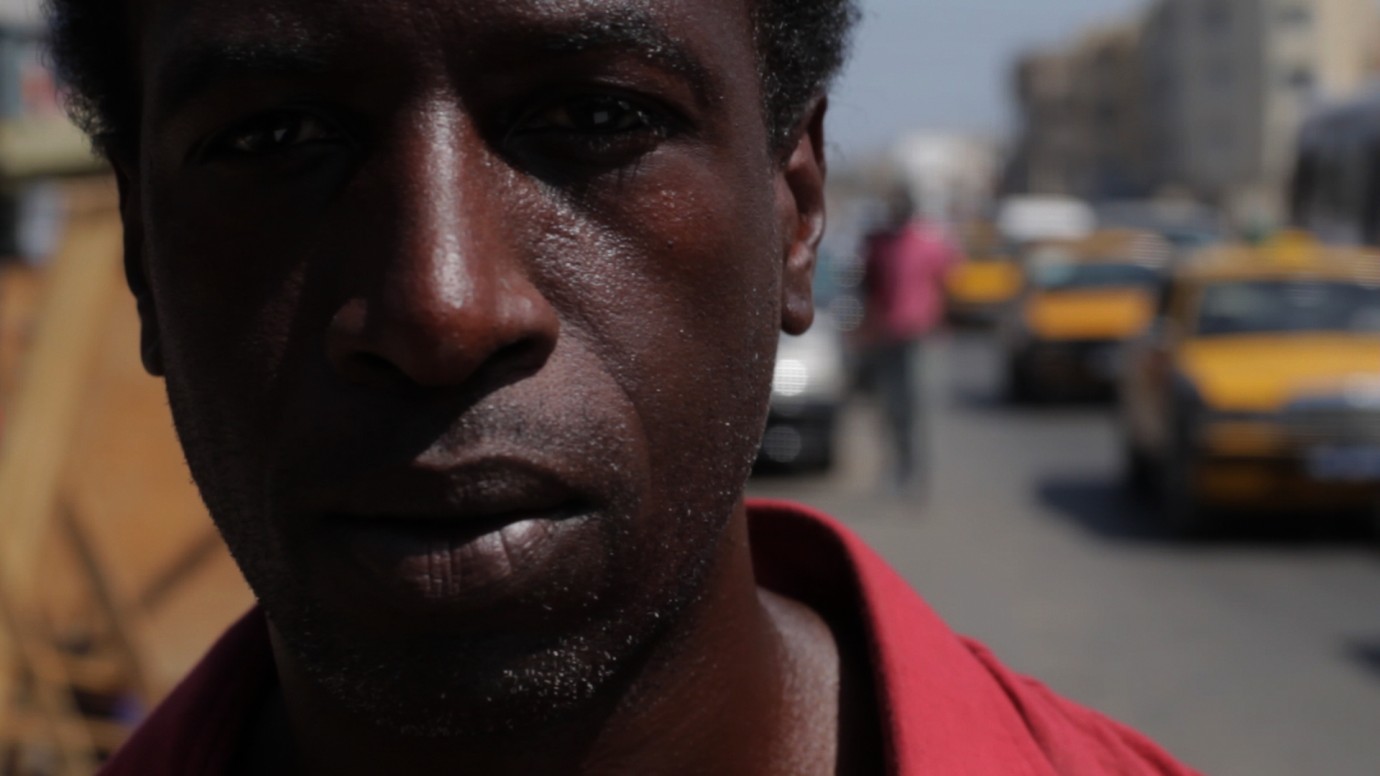 Today is the last day of his life. He knows this to be true even though he is strong and healthy. Nonetheless Satché (played by American actor-musician Saül Williams) accepts his imminent death. Walking through the streets of his home town in Senegal he takes in the sites of his past as if he were looking at them for the last time: his parents’ house, his first love, the friends of his youth, his wife and children. Time and again he hears the same reproach: why didn’t he stay in America, where he would have a future? Satché encounters his final moments full of fear but also with a sense of joy.
In his film, director Alain Gomis takes a well-worn topic in Senegalese cinema and turns it on its head: unlike other films, many of which choose to focus on emigration and neo-colonialism, Gomis’ work instead tells the story of a man who leaves America to return to the land of his birth. At first Satché’s fellow-Senegalese accompany him lovingly and treat him almost as if he were a saint, but as the day continues Satché discovers how malicious and greedy they can be. Several of the romantic memories he harboured from a distance turn out to be banal when he is face to face with them; nonetheless Satché’s encounter with this reality manages to bring him peace.
by Alain Gomis
with Saül Williams, Aïssa Maïga, Djolof M'bengue, Anisia Uzeyman France / Senegal 2011 86’ 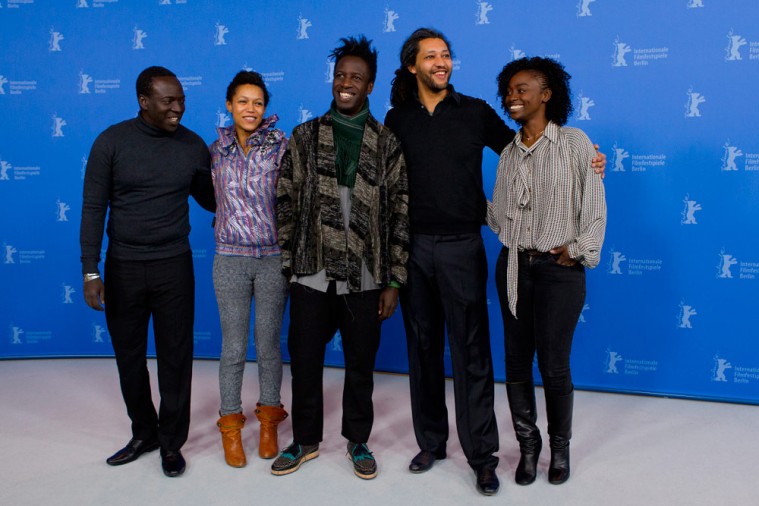 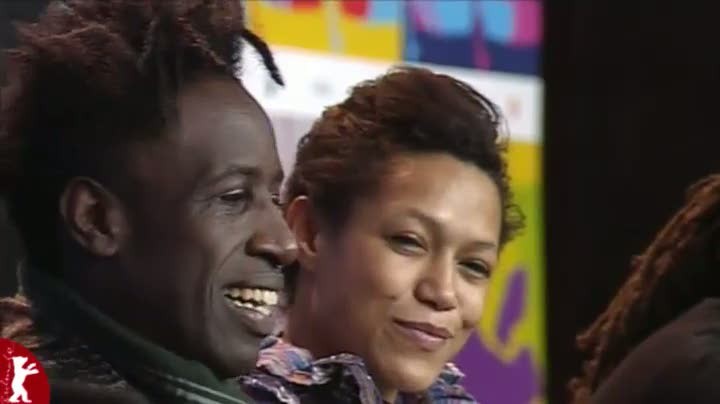 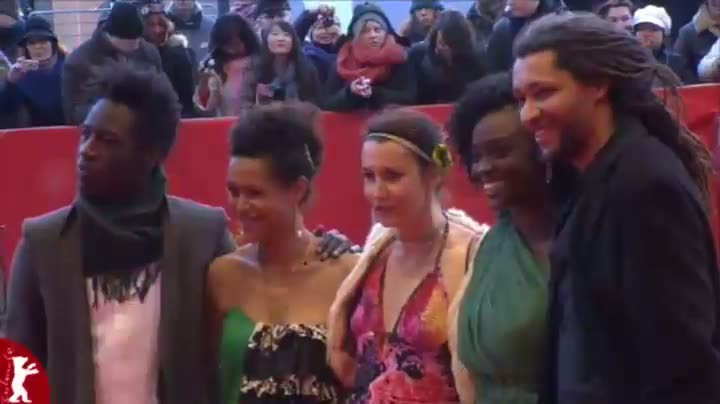