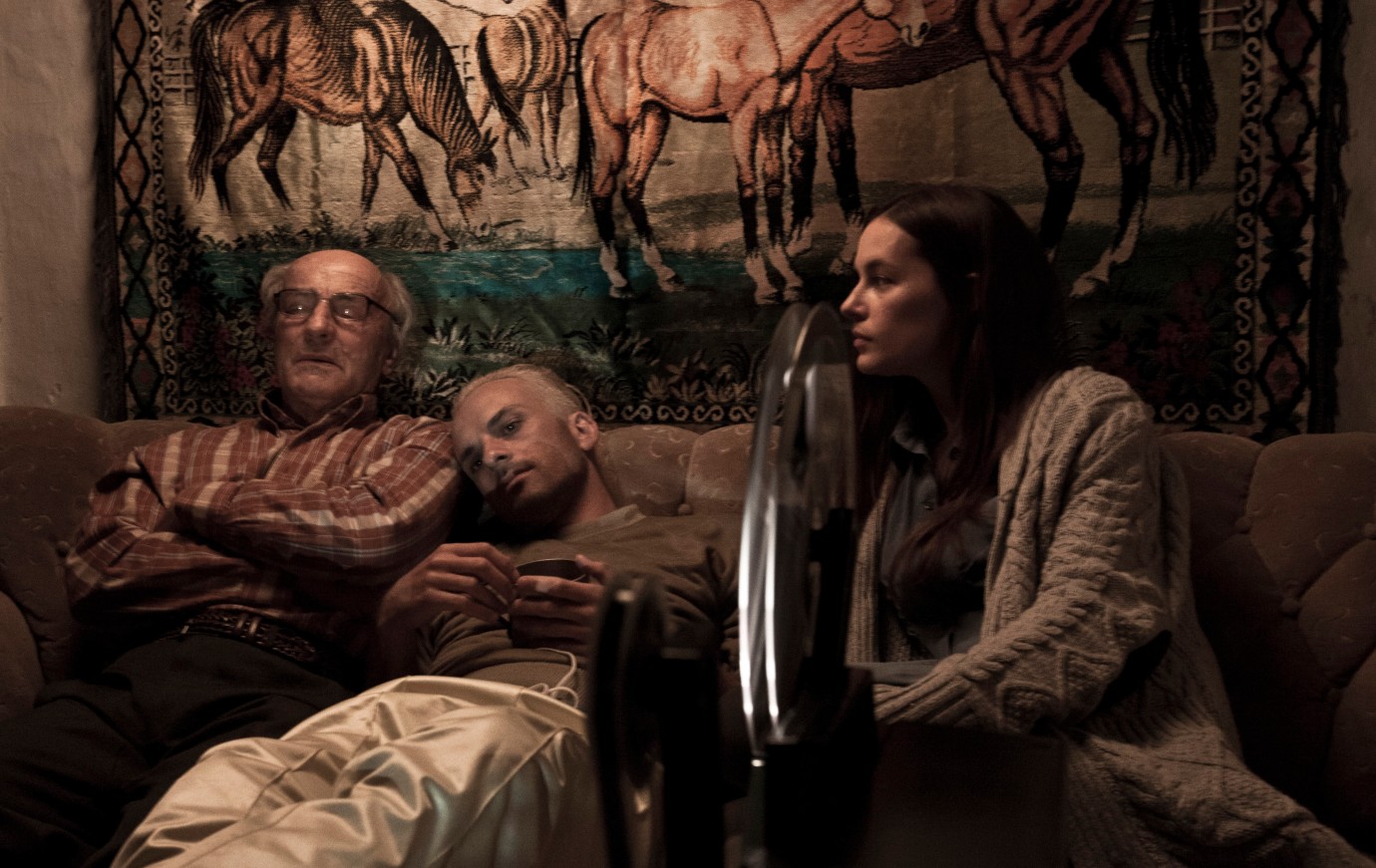 Ksawery and Karolina are visiting Jan in the country. Ksawery is a dancer who performs as a drag queen and Karolina is his agent. Jan is Ksawery’s grandfather. Ksawery is gay, Karolina Jewish. Jan is guarding a dark secret from the time of the Holocaust.
At first glance, an almost quintessential grouping for a story about history, a story about perpetrators and victims. But it’s not that simple.
Identity here is composed of different layers that do not always harmonise according to background and allegiance. As such, Jan’s love for his grandfather is in conflict with his urge to find out what happened back then. The film draws on a suitably heterogeneous range of visual and narrative devices to express the disparate nature of the relationships between the three protagonists, and the different mosaic tiles from which their identities are formed: tenderness alongside violence, almost casual normality alongside extreme artificiality. Ksawery says at one point “I’m a corpse, I’m dead on the inside”. SEKRET taps into the seam of our identity that is passed on by preceding generations, a process that can hurt but also heal. 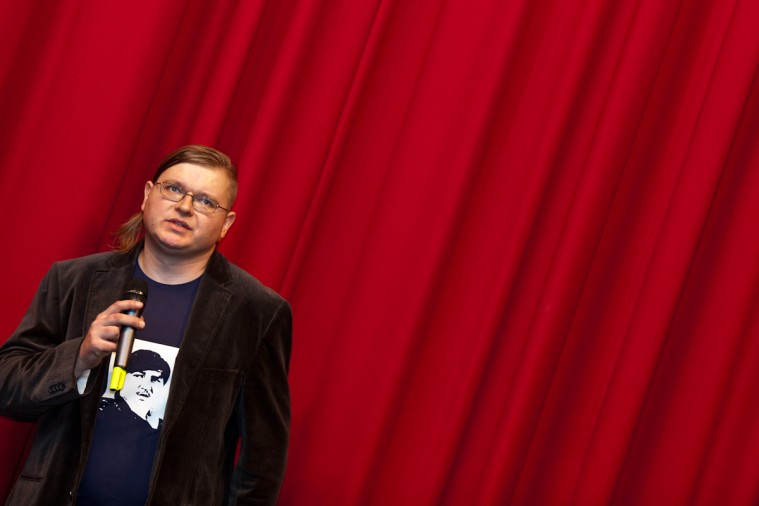