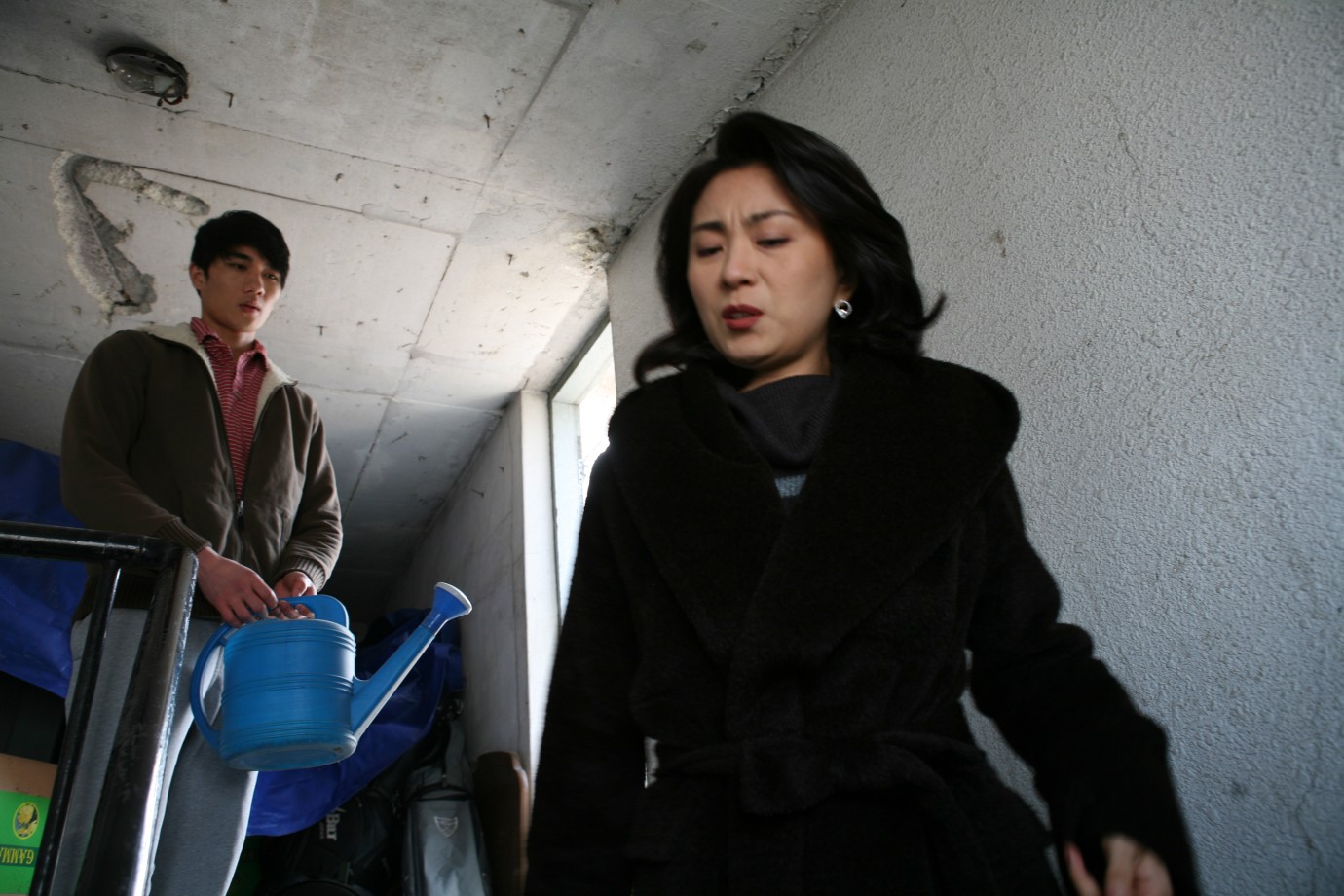 A few years ago, Youn-ho's mother disappeared with the family’s money. He’s now trying to forge a new life with his girlfriend but more and more of his mother’s creditors keep knocking at the door.
Youn-ho's girlfriend wants a car and a big flat as an engagement present, whereas his neighbour wants her part of the money back that she lent his mother for dubious investments. For her part, Youn-ho's aunt thinks that her generosity is being exploited. In order to relieve the financial pressure, Youn-ho is forced to enter into a series of shady deals. In his directorial debut, Kim Joong-hyun delivers a precise observation of a society defined almost exclusively by money and status, his long takes giving the viewer the opportunity to develop understanding for the characters. A feeling of closeness to the withdrawn Youn-ho is soon established, followed by the divorced neighbour who solicits her young daughter's attention with big presents. A similar sentiment is aroused for Youn-ho's hysterical mother, who turns up one day with new, ultimately impossible plans for the future. It is this sense of compassion that makes KASHI such a beautiful film. 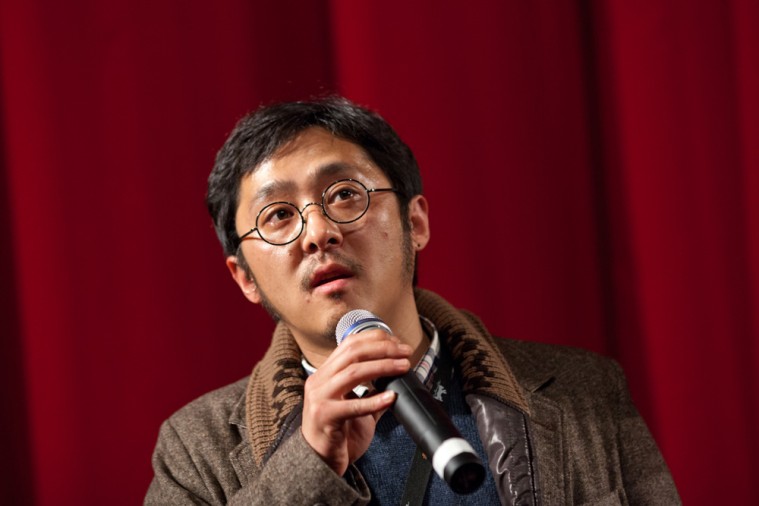