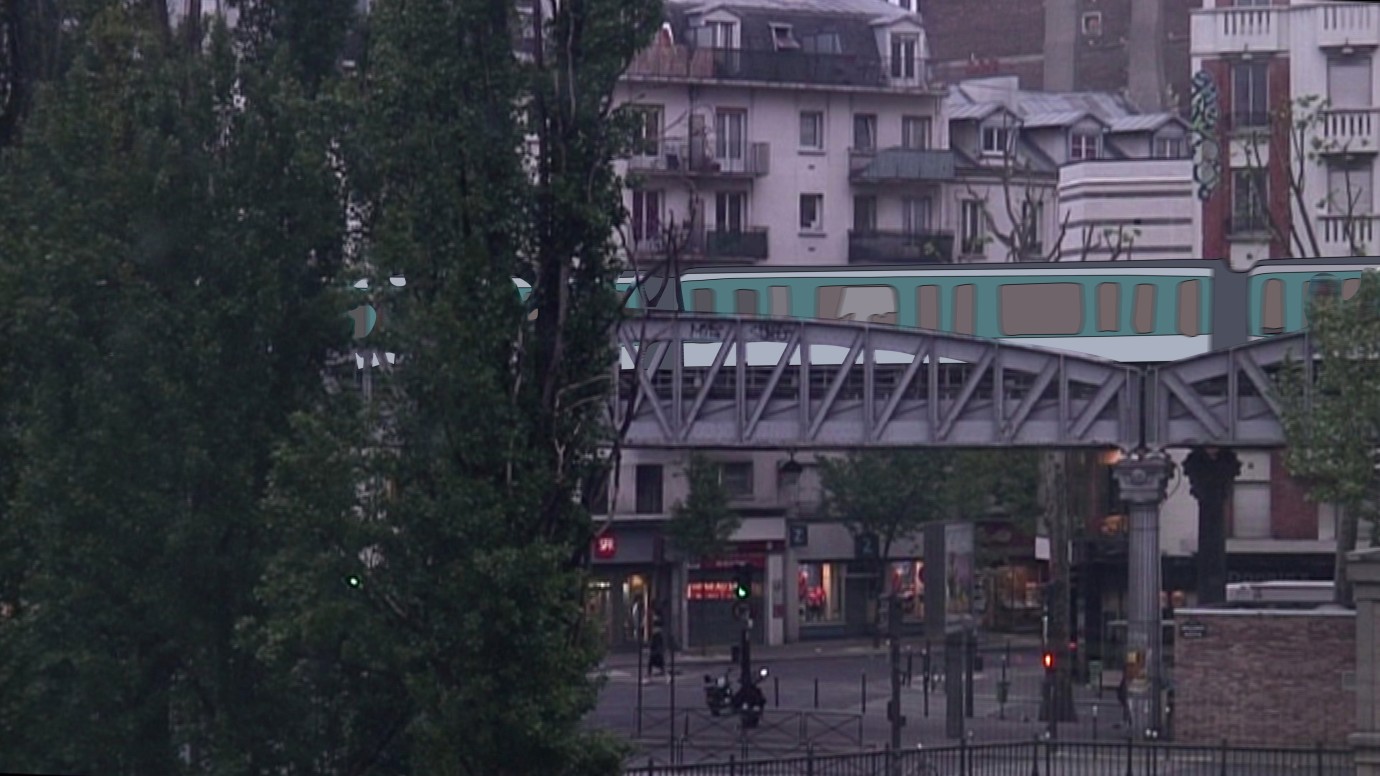 A studio. A man and a woman. Moving images on the screen, which he comments on, spurred on by her questions. All the footage was shot from the window of a flat: views of the street, the metro line running above it, the canal, into the windows of the buildings opposite. The flat belongs to the man’s lover, the man is a guest, spending his nights there but never his days. By the canal, young men from Afghanistan set up makeshift shelters as the man looks on, developing increasing sympathy for them. The seasons change, winter, spring, summer.
Actress Eva Truffaut and director Vincent Dieutre are talking about love. The tone of their conversation is subdued, little more than a whisper. Although the camera’s gaze is fixed on the world beyond the window, it’s also about what’s behind it. The noises from outside mix with the tones from within. Simon, the lover, a trade-unionist and civil rights activist plays the piano. For Dieutre, he was a hero. “Simon taught me again what compassion is”. The relationship is over, he talks about him in the past tense, tenderly and full of respect. It’s just the key to Simon’s apartment at Paris metro station Jaurès that he never owned.
by Vincent Dieutre
with Eva Truffaut, Vincent Dieutre France 2012 83’ 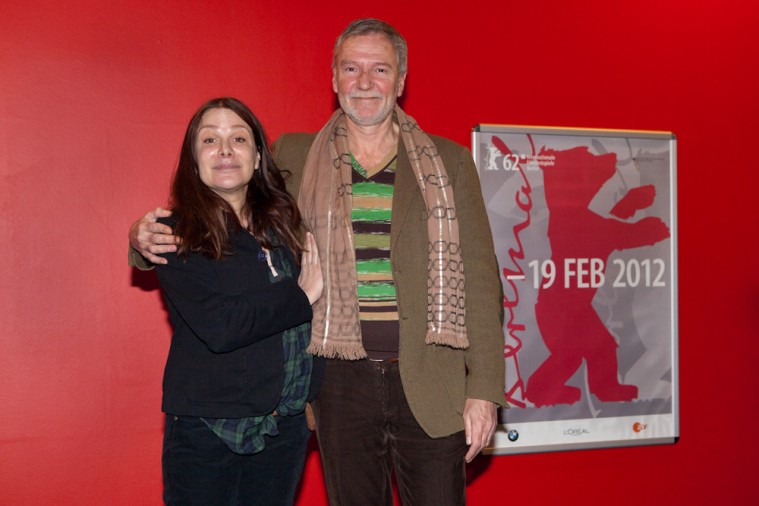