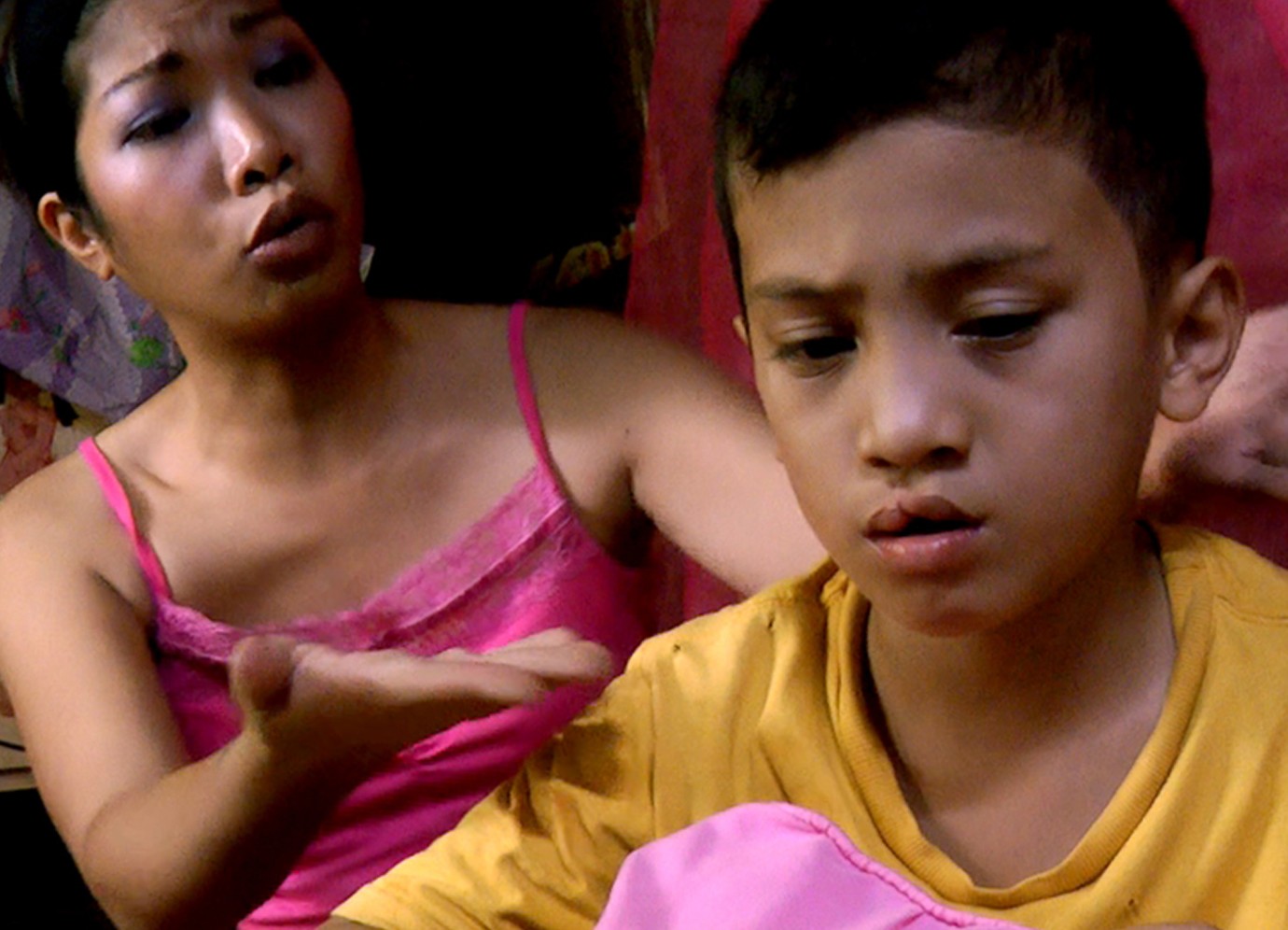 Whenever the schoolchildren sing the national anthem eight-year-old Toto is asked to keep quiet. He has a cleft lip and his garbled voice always makes everyone laugh. But this boy from the slums is a battler and not so easily daunted. His mate is a little boy who is hard of hearing; when these two are on the prowl together even the bruiser next door doesn’t bother them. Toto’s mother can’t really look after her son much. She’s got too much on her plate trying to manage her men. She dreams of going to Japan to work as a geisha. But if push comes to shove Toto can always depend on his headstrong yet warm-hearted mother. She even supports his somewhat ludicrous plan to take part in a public speaking contest. Rommel Tolentino has won plenty of awards in Asia for his short films. His colourful feature-length debut makes a stand for a life which, although sometimes painful, is nonetheless fulfilled and follows its own route away from well-worn paths. This film has no qualms about facing its topics of discrimination and social exclusion head on, or of depicting abnormality as something that can be life-enriching.