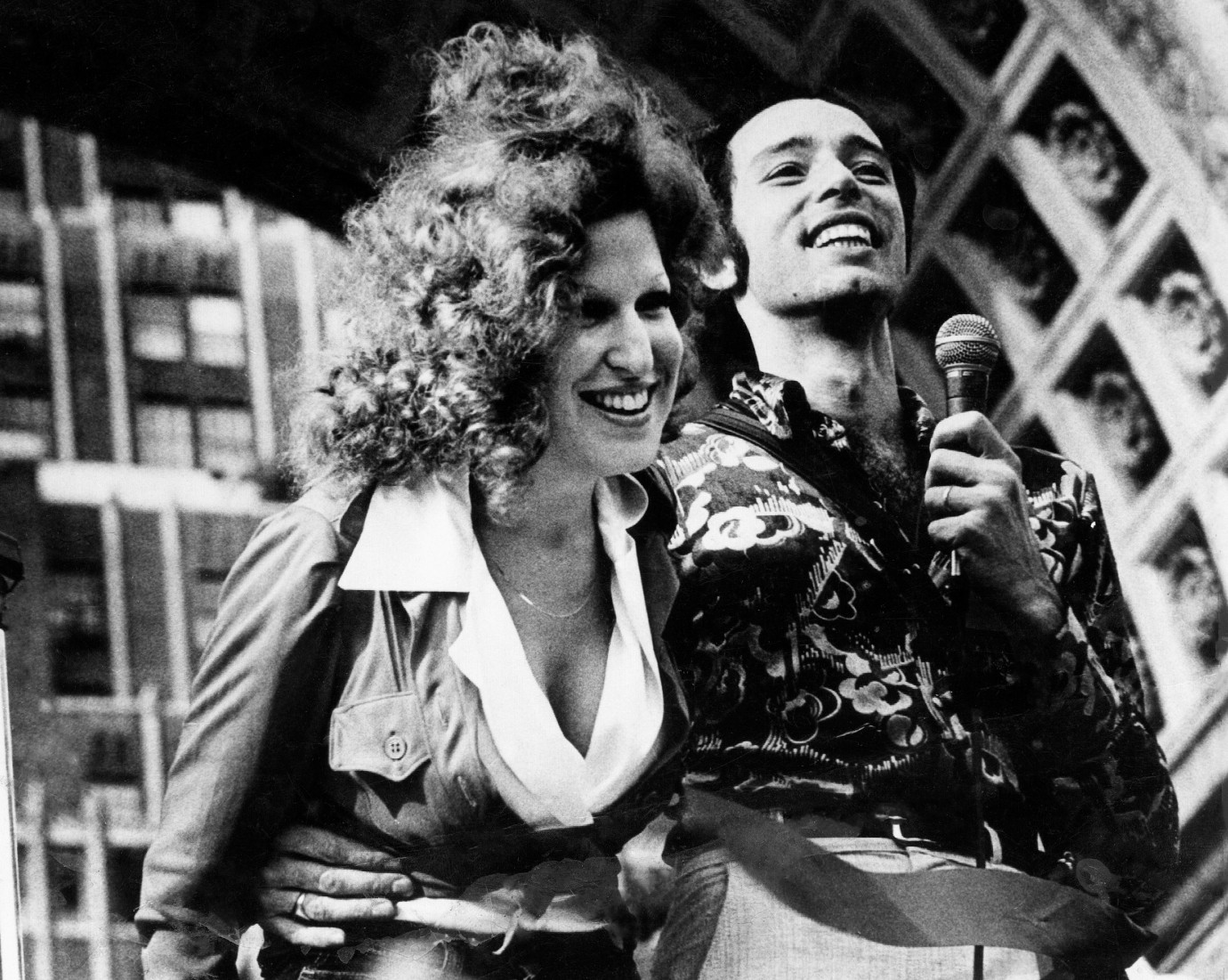 ‘Born activist’ Vito Russo was a New York film critic, screenwriter and LGBT activist. Over decades he was to become one of the most charismatic, eloquent and inspiring personalities of the American gay movement post-Stonewall. He gained fame for his live lecture performances of his 1981 book The Celluloid Closet which explored the representation of homosexuality in film and has today become a standard work on this topic, in which Russo could ideally combine his love of show business with radical gay politics. He was a guest of the Berlinale’s Panorama in 1984 for the screening of the film of the same title for which directors Rob Epstein and Jeffrey Friedman won a Teddy Award in 1996. Russo was the driving force behind three influential organisations which merged politics, agitation, art and performance: the Gay Activists Alliance (GAA), the Gay & Lesbian Alliance Against Defamation (GLAAD) and ACT UP, an imaginative, subversive group engaging in the fight against Aids. A rich selection of archive material and statements from friends and activists has been brought together to form this portrait of an energetic and indefatigably active individual who remains an indispensable figure of queer memory. Vito Russo died of Aids in 1990.
by Jeffrey Schwarz USA 2011 93’