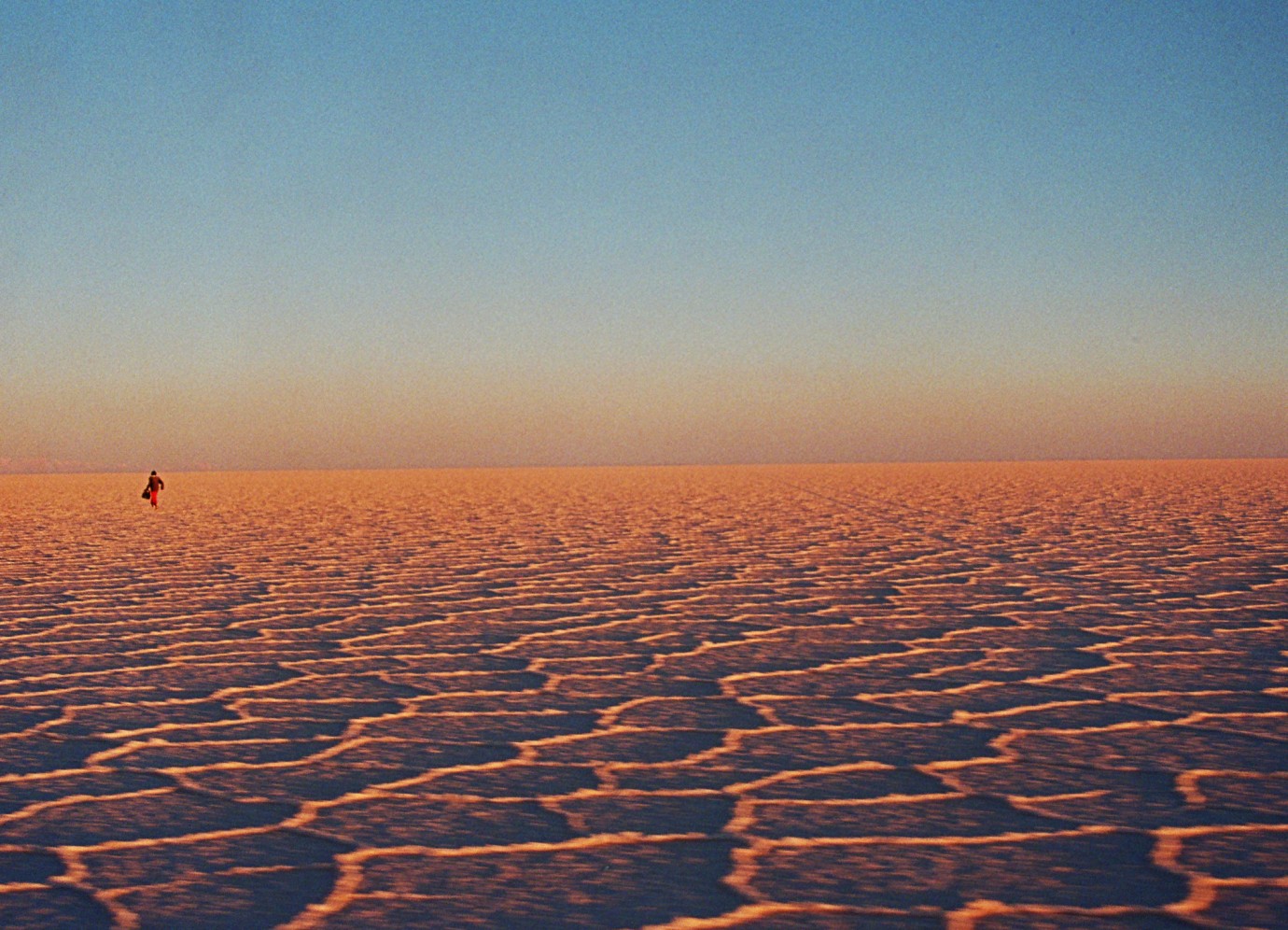 Tito, a shoeshine boy, sleeps on the streets of La Paz. Slumbering underneath a Zapata hat he dreams of another world until he is rudely awakened by his nightmarish present – and the discovery of the theft of the shoeshine box he needs to survive. Everywhere around him a constant battle is being waged against miserably impoverished social conditions. When the indigenous population makes a stand for their rights the police answer with tear gas and sharpshooting. A mysterious woman accompanies Tito in surreal dream sequences. She leads him down ancient Inca paths where he receives the wisdom of his ancestors and feels his spiritual bond with the earth, until the quiet of the mountains and the sound of the water are interrupted once more by the sound of street fighting. A film that is also an impassioned clarion call, Héctor Ferreiro’s PACHA is a radical, visually powerful and poetic appeal for change. The film is based on demonstrations that took place in 2003 when Bolivia’s indigenous majority protested against the sale of their gas resources to American companies. During the uprising sixty people were killed by government forces. 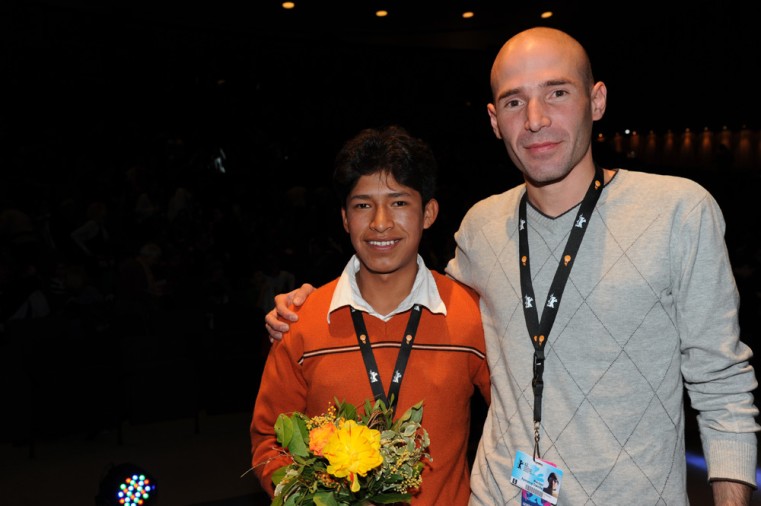