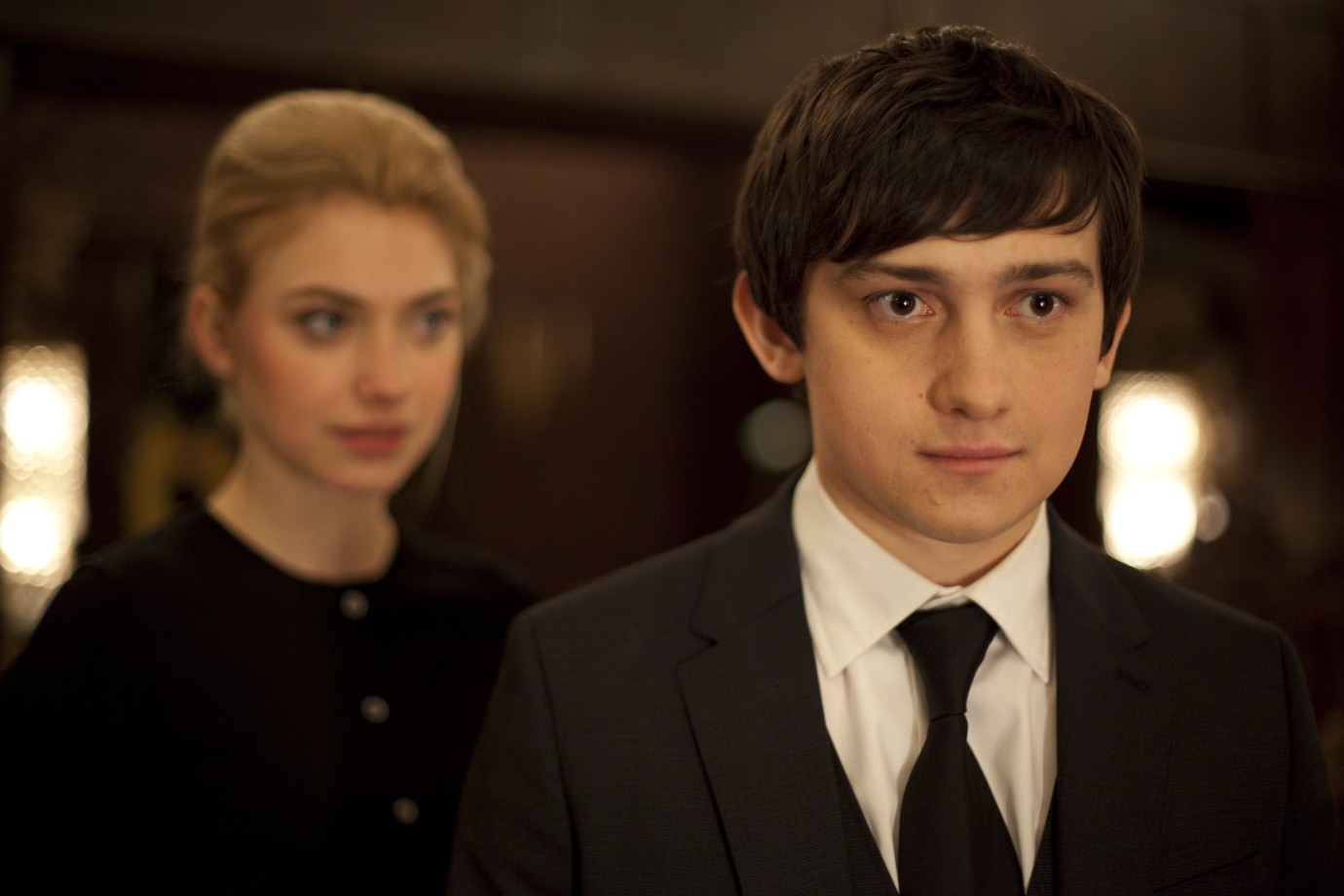 Actually, all he wanted to do was ask her out to a concert. When Smith, a page at a five-star London hotel meets Mary Bright, a sales assistant working at a discerning jewellers, he’s well and truly smitten. But no sooner does Sam enter the posh portals than a group of heavily armed men bursts into the shop. The raid soon becomes disastrous: Sam is knocked to the ground and a female customer, an innocent bystander, is shot and killed. When a police armed response unit surrounds the building the thieves try to flee but are caught in hefty crossfire. Sam, Mary and her boss Charlie are now alone with two criminals – one an unpredictable, stuttering psychopath and the other, a wounded man who is very testy. The two men give their hostages a hard time. But while the gangsters furiously plan their escape route to the strains of soothing classical music, Sam, Charlie and Mary manage to find time for conversation. Plans for the future? Events come to a head: unable to contact the Minister for Home Affairs, the police allow their final ultimatum to come and go. Nonetheless, a romantic love story – in spite of everything.
by Simon Aboud
with Craig Roberts, Imogen Poots, Kevin McKidd, Timothy Spall, Josef Altin United Kingdom 2011 91’ 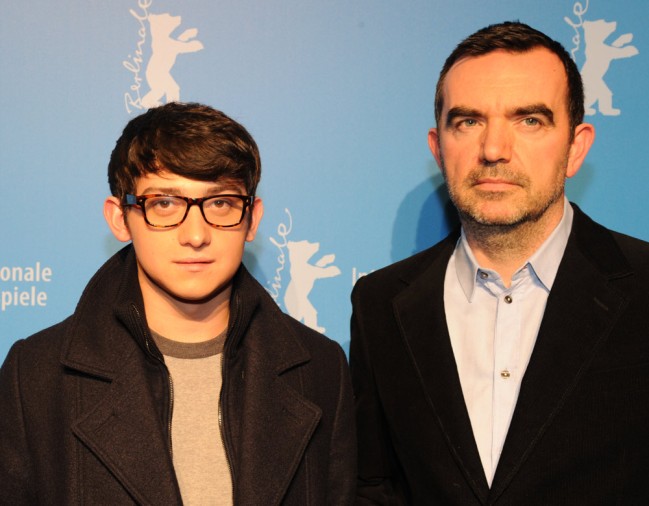