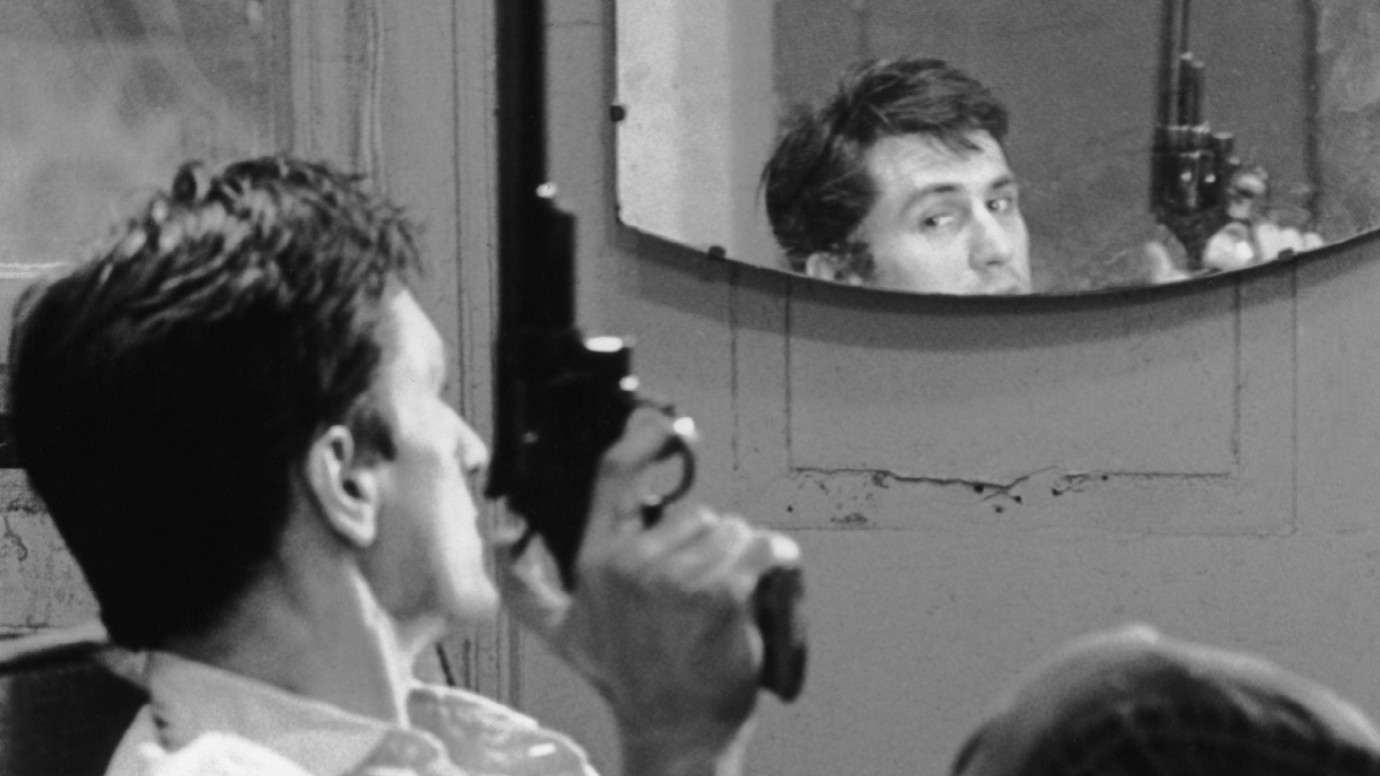 © Sony Pictures
TAXI DRIVER first hit US cinema screens thirty-five years ago. Even today, watching angry, delusional taxi driver Travis Bickle as he moves about the city ‘like a rat through the sewers’ (so screenwriter Paul Schrader) remains one of cinema’s most disturbing experiences. As Wolfram Schütte, writing in the ‘Frankfurter Rundschau’ newspaper on 3.11.1976, puts it: “A very strange … alarming and fascinating film; syncretic, iridescent, a furtive reptile, constantly changing its colours like a chameleon, soaring towards the mystical; a synthetic amalgam of the most contradictory influences, tendencies and metaphysical aspirations: comic, nervous and hysterical.” The film never fails to fascinate.
In order to restore the film in spring 2010, the original 35mm negative was first read by a high resolution 4K scanner. The film was also re-graded and digitally restored in 4K: the media files were restored by Sony Pictures in California under the supervision of Grover Crisp; Scorsese’s cinematographer Michael Chapman supervised Scott Ostrowsky as he created a colour matched version that was approved by Scorsese. The 4K files were subsequently given a digital clean up by MTI film in Los Angeles. This involved removing scratches, stains and tread marks from the archived
negative. Some scratches proved especially difficult to remove without altering the underlying imagery, particularly the faces of characters. The restoration of the sound was equally extensive and involved the production of a new multi-track stereo soundtrack from the film’s original recordings. The final version of the restored film was approved by Martin Scorsese in January 2011.
by Martin Scorsese
with Robert De Niro, Jodie Foster, Albert Brooks, Harvey Keitel USA 1976 114’ 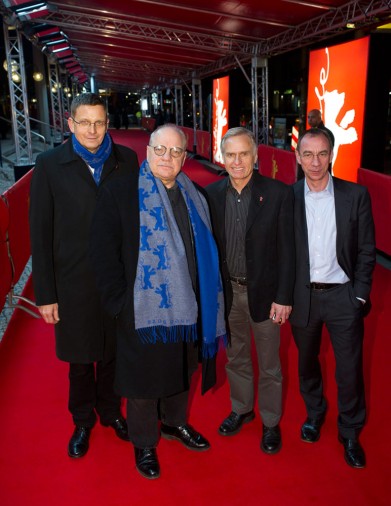