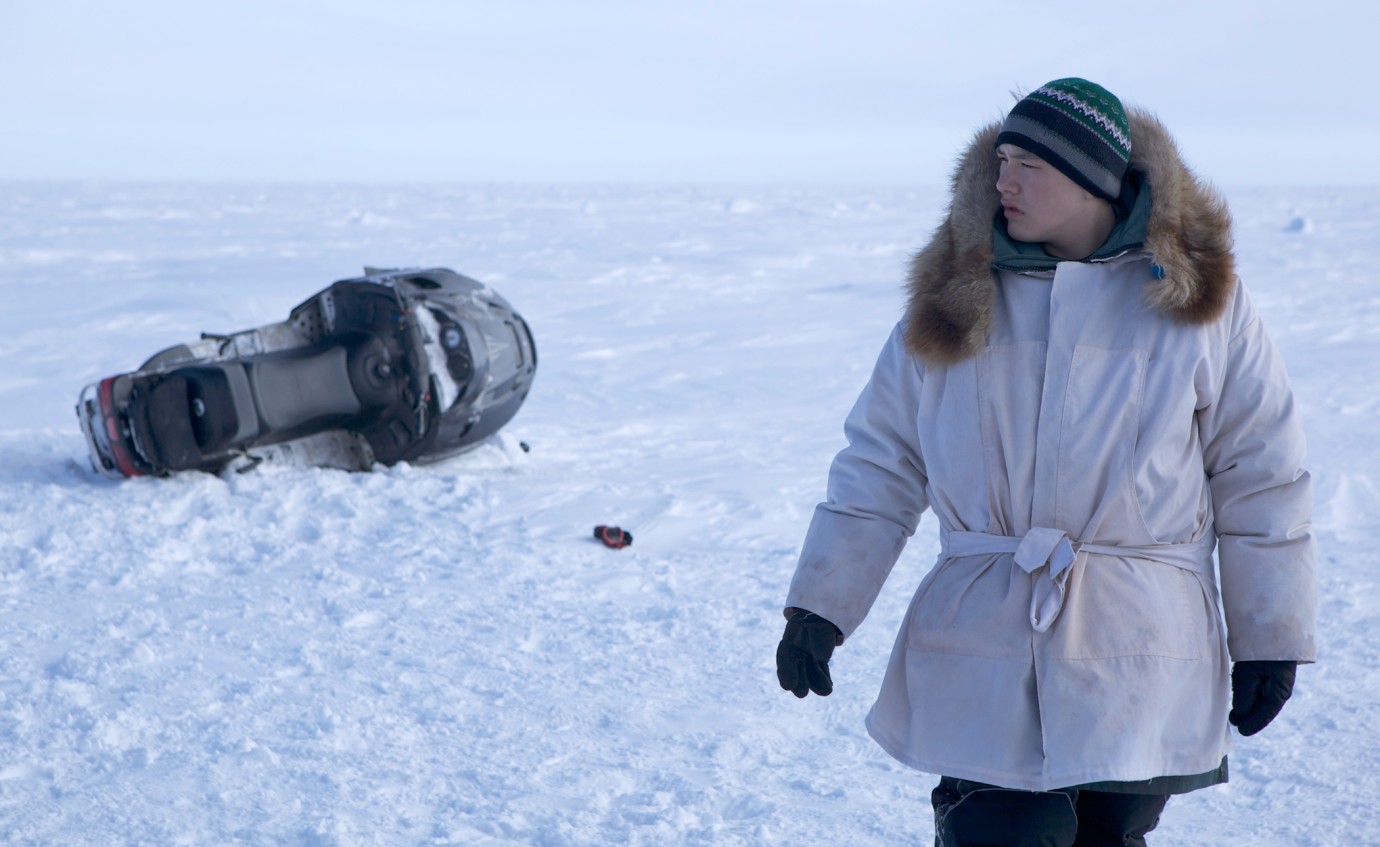 Barrow is perched directly on the banks of the polar sea. This tiny Alaskan town with a population of around 5,000 is the northernmost community in the United States. But the young people here have by no means been living under a rock. Qalli and his best friend Aivaaq know as much about the latest hip hop music as they do about the traditions of the Iñupiat, the indigenous people from whom they are descended. At one time, their ancestors went hunting for seals with spears; later they used guns. Nowadays Qalli and Aivaaq, who are like brothers, use high-speed snowmobiles to go after seals.
During one of these hunting expeditions early one morning they quarrel with a third boy, James, who has accompanied the pair. At first it’s just a matter of hurling insults at each other, like rappers. But then their row escalates – and ends tragically for James.
The two friends panic. In order to keep their dark secret to themselves they have to lie and pretend that James’ terrible fate was a tragic accident. But the boys soon realise that they are on very thin ice when, in his attempt to protect his son, of all people Qalli’s father finds himself suspected of murder. 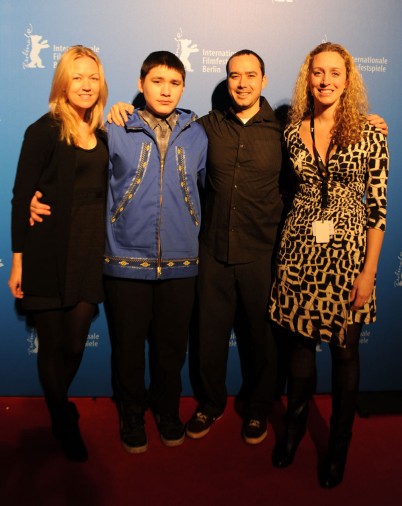