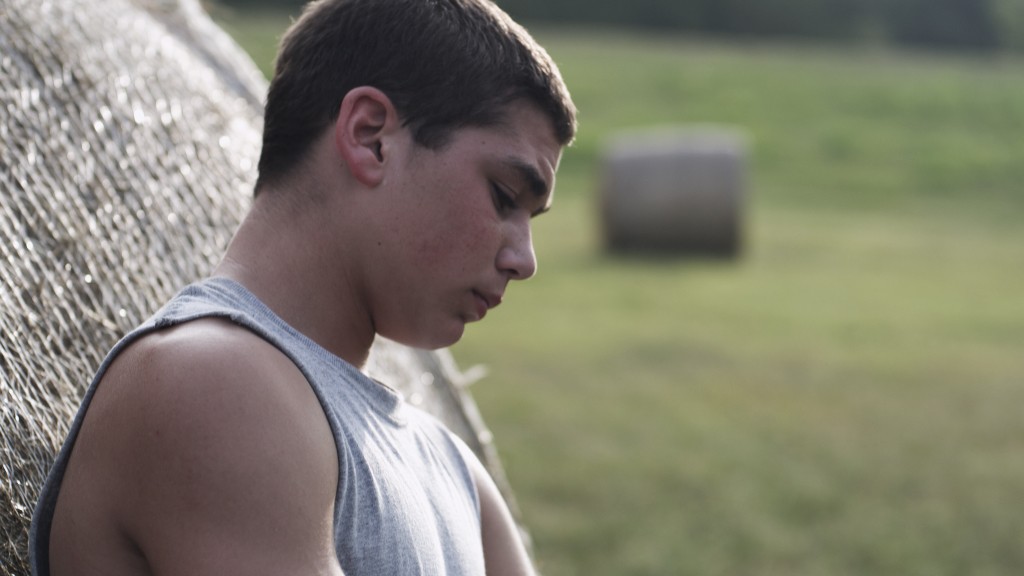 It’s summertime in Glen Allan, Mississippi, but 14-year-old Robbie Hendrick is not exactly in a holiday mood. Worried about having a breakdown, his problematic mother has left them in the lurch again. Robbie and their old gran are now responsible for looking after his younger step-brother, Fess. The boys kill time by re-enacting battles from children’s books or going swimming at the fountain, where they dive for coins in order to buy cokes and sandwiches – things that boys get up to at that age.
But then, Robbie’s brother, Lucas, who is older by ten years, comes home and the boys experience something like a normal family life. Lucas was a great sportsman at school and the people of the small town – including Robbie – still revere him for this. Robbie now has to spend his days earning a crust at the petrol station and at night, he wanders about the town with Lucas, listening to him shooting his mouth off. It becomes increasingly apparent that Lucas isn’t the big hero he always believed him to be. In fact, he’s just a deadbeat, who beguiles married women or sends his brother out to work when the ladies are no longer inclined to pay for his loafing. But when Lucas breaks the law, he goes too far. Robbie finds himself faced with a tough decision: if he doesn’t stand up to Lucas now, he may well lose the only ‘family’ he’s ever known – his little brother Fess. 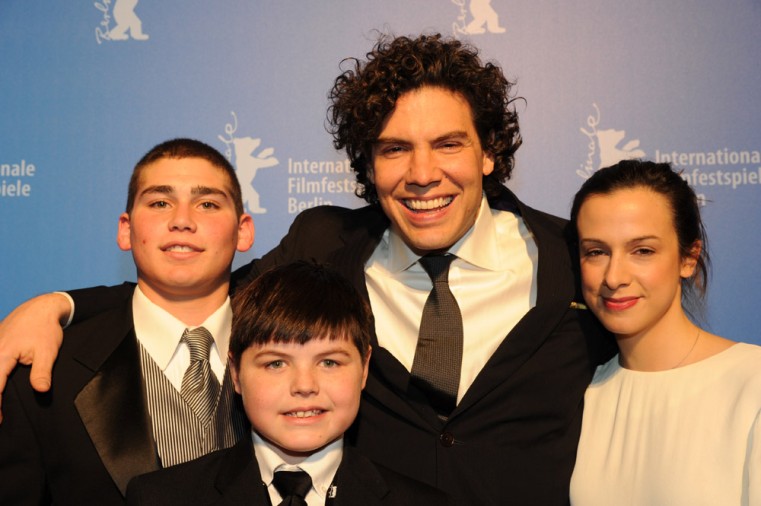