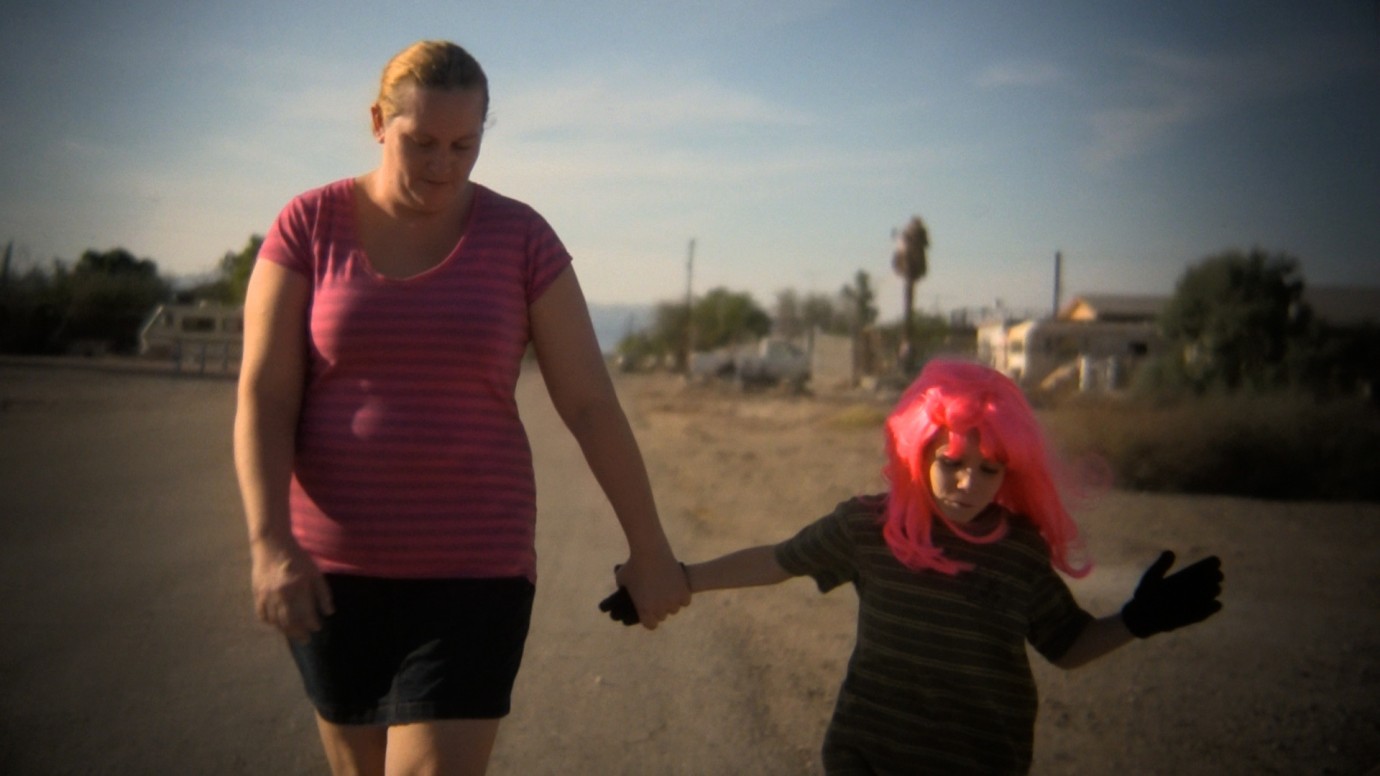 A documentary-record-cum-drama with dreamlike musical elements describing the tragic lifestyle of its protagonists. In her film, Alma Har’el portrays a small community living on the edge of what used to be the American dream. The protagonists, all members of one of the poorest communities in southern California, live on the shores of the Salton Sea, an inland lake stranded in the middle of the Colorado Desert. The Salton Sea came about as the result of a sudden influx of water following the breach of a dike over a century ago. It was a long a popular tourist attraction and an area of recreation. Nowadays, however, the lack of outflow and increased salinity has turned the sea into an ecological wreck and, instead of tourists relaxing one is more likely to see dead fish floating.
Around one hundred people still live in Bombay Beach, a small place on the sea’s eastern shore. This film tells the story of three of these inhabitants. Benny Parrish is a young man suffering from bipolar disorder; he is possessed of a vivid imagination that is both a source of joy and suffering for his gun-toting family. CeeJay Thompson, a black teenager, has taken refuge here in Bombay Beach hoping to avoid the same fate as his cousin who was murdered by a gang of youths in Los Angeles. One of the community’s long-time residents who also has his say is Red; he used to work in the oil fields but now mainly lives on a diet of cigarettes and whiskey.
The narratives are interspersed with choreographed sequences in which the protagonists dance – to music specially composed for the film by Zach Condon, but also to songs by Bob Dylan.
by Alma Har'el USA 2011 80’ 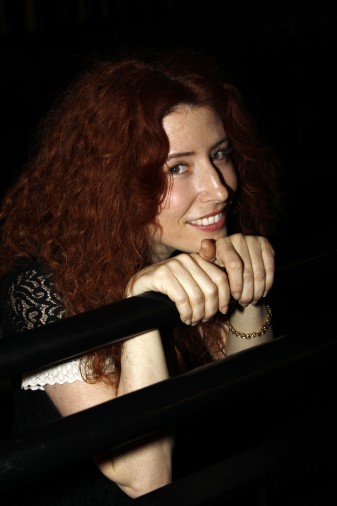