The Queen Has No Crown 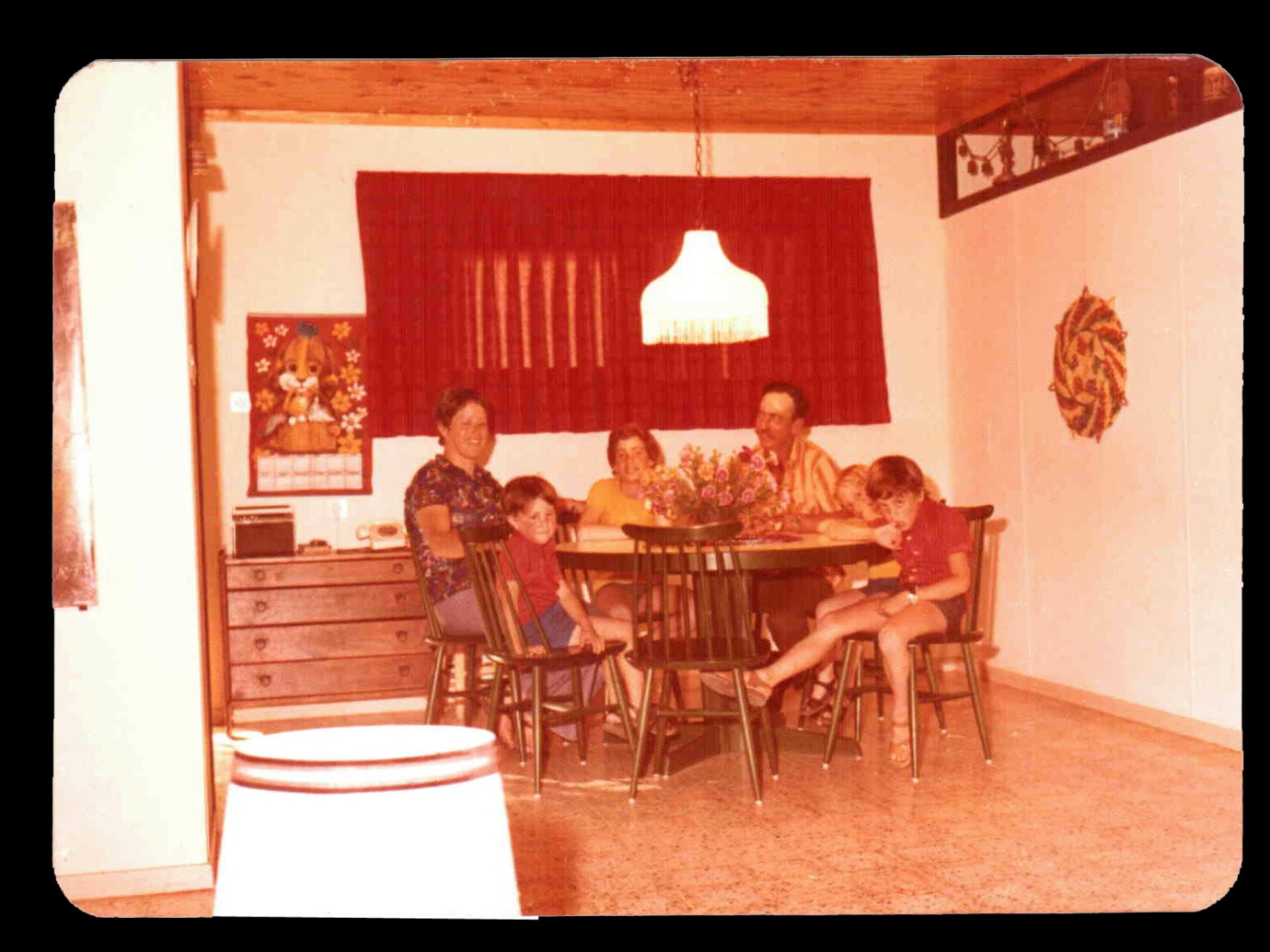 A moving story about the family; about loss and the mental maps of the personal experience of homelessness. Tomer Heymann’s film takes a look at the story of five brothers and their mother, the experience of living in exile, and the joy of family ties. One after the other, three of the Heymann sons and their families have left Israel in the hope of finding a ‘better’ life in the United States. They have made their dreams reality but, at the same time, have destroyed their mother’s hopes. Their mother, a divorcee, has stayed behind in Israel with her two unmarried sons; one of them is heterosexual and the other, Tomer (the film’s director), is gay.
His documentary is about belonging, displacement and sexuality. In it, he explores the tough decisions that a family sometimes has to make, and the insoluble ties that bind its members in spite of those decisions. At the same time, the director is careful to take into account the larger social and political context, so that issues such as the Israeli-Palestinian conflict, the tensions between Arabs and Jews living in Israel, secular versus ultra-orthodox Israelis, but also the struggle for the right to determine one’s own sexual preferences, all play a role in his investigations.
Making use of old Super 8mm footage and excerpts from his own films, Tomer Heymann demonstrates just how much his family’s strength depends on forces that are beyond its control.
by Tomer Heymann Israel 2011 85’ 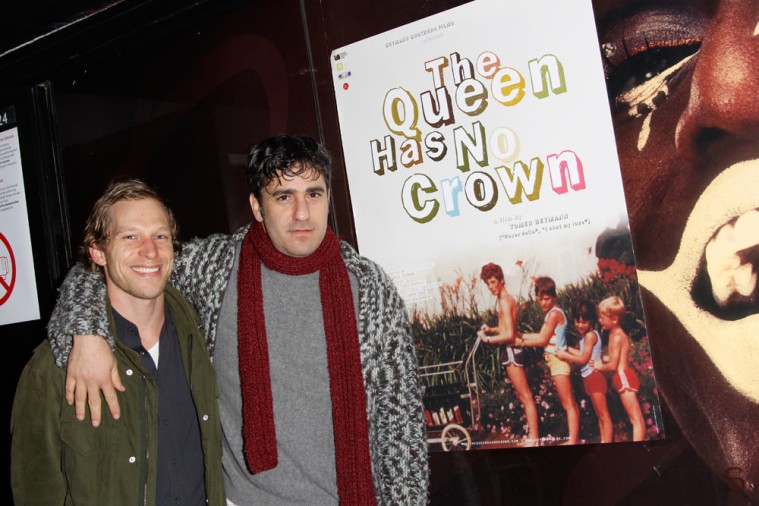