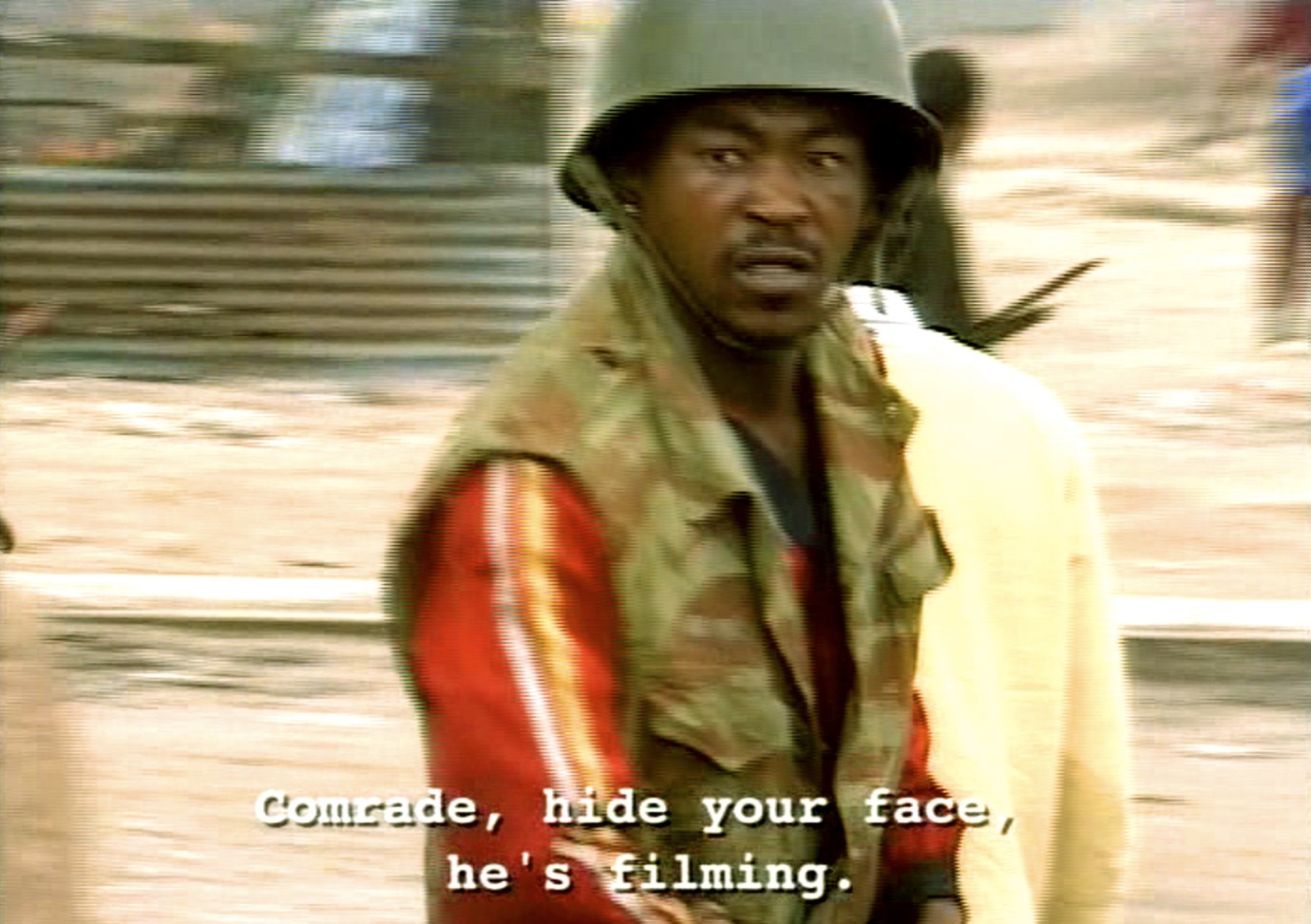 Afravision was a video collective set up to document the struggles that swept South Africa in the 1980s. Most of their images were not seen on television at the time and were distributed within the country through activist youth groups, the trade unions and community organizations. Afravision worked closely with underground political organizations and this gave the collective unique access. Their archive is the most comprehensive and in depth video record of the resistance period.

History Uncut is a series of 13 episodes. They take footage from the Afravsion archive, and show the images as they unfolded for the camera with as little editing or intervention as possible.

In Cape Town 1989 a defiance campaign had been launched targeting segregated apartheid institutions and protesting against the nationwide state of emergency which amongst other things, banned all photographs or recordings of ‘unrest’ or police action. As this campaign built the state responded with its usual vehemence. In September of that year, elections for the racially segregated parliaments were scheduled and organisations aligned to the democratic movement called for a stay-away, a boycott of the elections as a protest against the racially exclusive electoral system. Afravision’s cameras were in Manenberg witnessing what was never shown on television.
by Brian Tilley, Laurence Dworkin South Africa 2004 25’