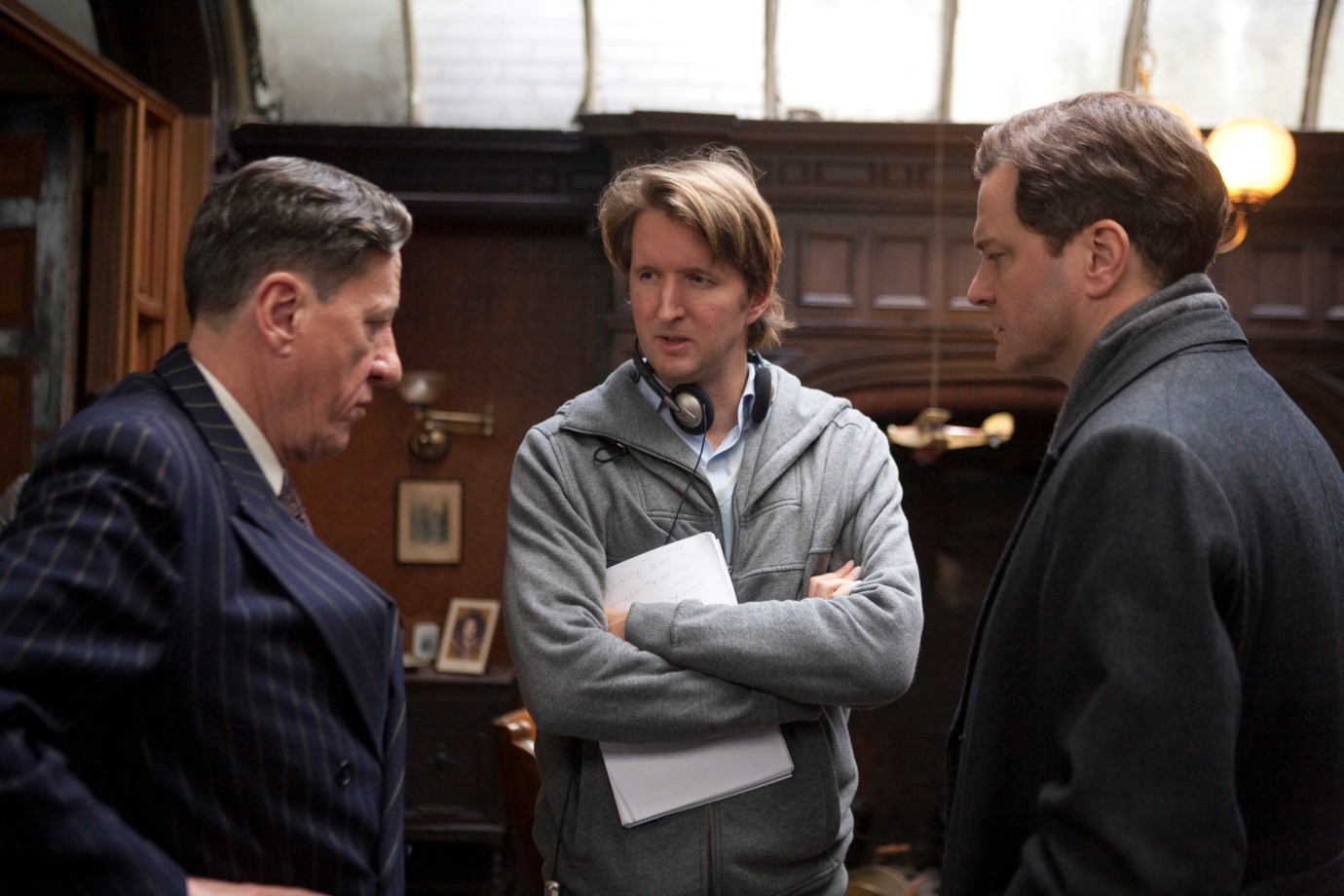 An opulent historical drama based on the true story of an unusual friendship between two very different men. – Albert, Duke of York, is the son of the British King George V. His duties include making public appearances and the occasional speech. The latter proves to be particularly tortuous for this quiet and considerate man on account of a pronounced stammer which has plagued ‘Bertie’ as his family calls him, since childhood. When doctors and psychologists seem to be unable to help him, his loving, caring wife Elizabeth turns to the eccentric speech therapist Lionel Logue. Initially, the aristocratic patient feels affronted by the breezy manner and unconventional methods of this energetic Australian, who in his spare time rather fancies himself as an amateur Shakespearean actor. But then his methods begin to bring about results.
Following his father’s death and his brother Edward’s abdication in order to marry the commoner Wallis Simpson, Bertie unexpectedly accedes the throne in 1936 as George VI. As England’s king, he is no longer in a position to avoid public appearances and radio announcements; moreover, the threat of war puts even more pressure on the shy regent. His sessions with Logue and their growing friendship prove to be a great support, but then, shortly before his coronation, a surprise revelation puts their mutual trust to the test – and with it, Bertie’s struggle to overcome his stammer.
by Tom Hooper
with Colin Firth, Geoffrey Rush, Helena Bonham Carter, Guy Pearce United Kingdom / Australia 2010 117’ 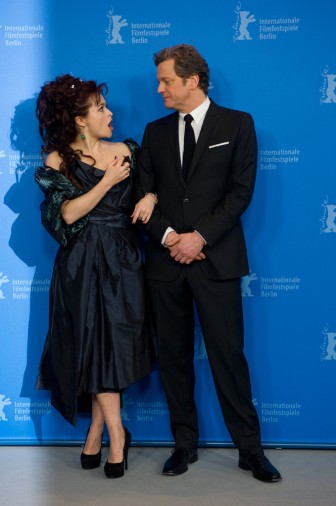 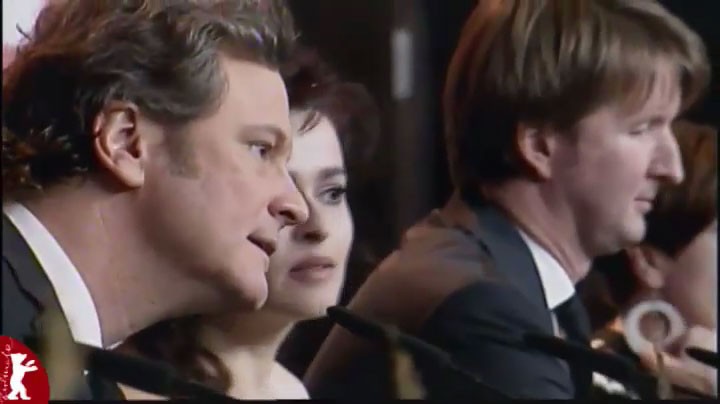