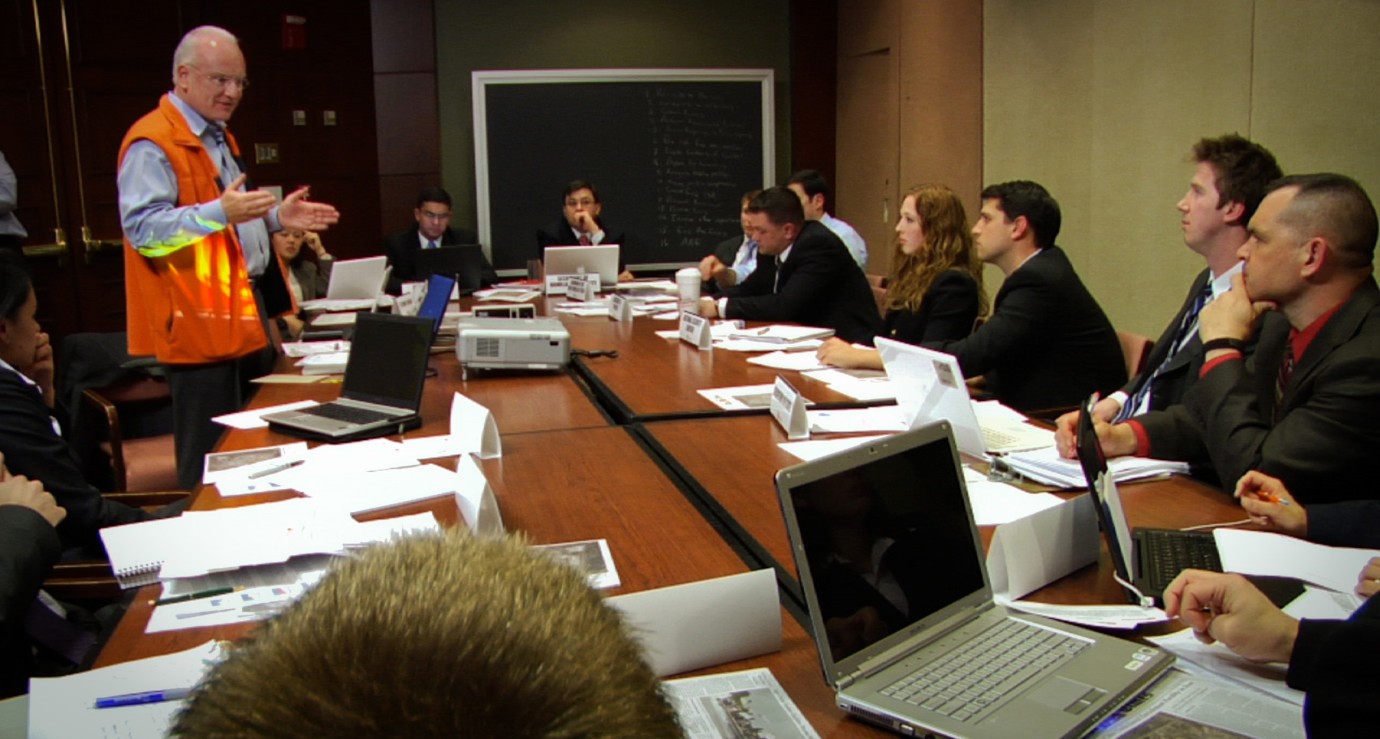 Richard A. Clarke has served no fewer than four American Presidents as a special advisor on matters of security. He fell from grace when he published his best-selling book “Against All Enemies” which exposed what he felt to be weaknesses in the Bush administration’s security strategy. Clarke, a hardliner, who was emphatic in his warnings about Al Qaida prior to September 11, 2001 and opposed the war with Iraq because he felt it would only serve “to strengthen terrorism” and “deplete our resources” (Clarke), was the only one to publicly apologise for the failure of the government’s intelligence network; he also willingly took part in the unrelenting investigations into the mistakes and misjudgements that occurred in the lead-up to 9/11. Michèle Ohayon’s film S.O.S./STATE OF SECURITY follows Clarke as he looks back on thirty years spent working in intelligence. Clarke’s memories not only illuminate the government’s modus operandi but also particular dynamics of the apparatus that was to have a direct influence on the policies of each President. Nonetheless, Richard A. Clarke remains resolutely optimistic that both the U.S. government and Congress will be able to regain the nation’s trust and its former standing with the American people. Nowadays this former U.S. government counter-terrorism specialist is an advisor on cyber crime and cyber security. However, his interest in security issues is as strong as ever. Although Ohayon’s film gives the USA’s foreign policy a roasting and is no less critical of private security firms and their armies of mercenaries, her documentary also awakens hope for a new beginning. And there can be no doubt that a new beginning is what’s badly needed.
by Michèle Ohayon USA 2009 98’ 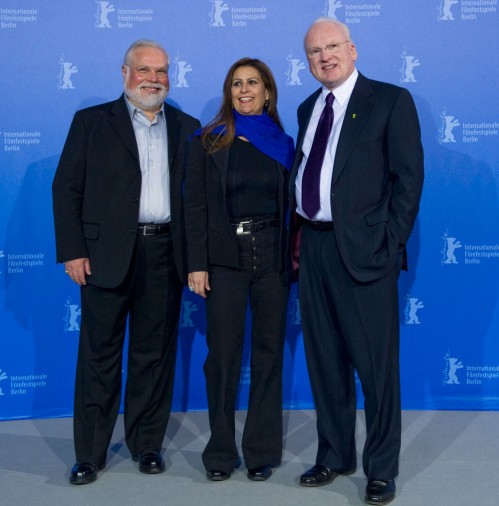 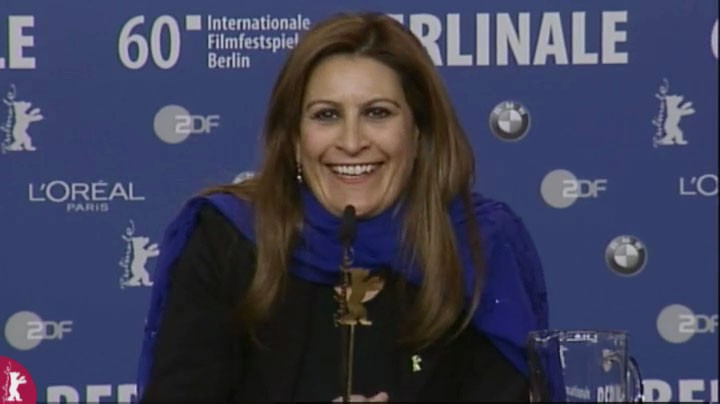