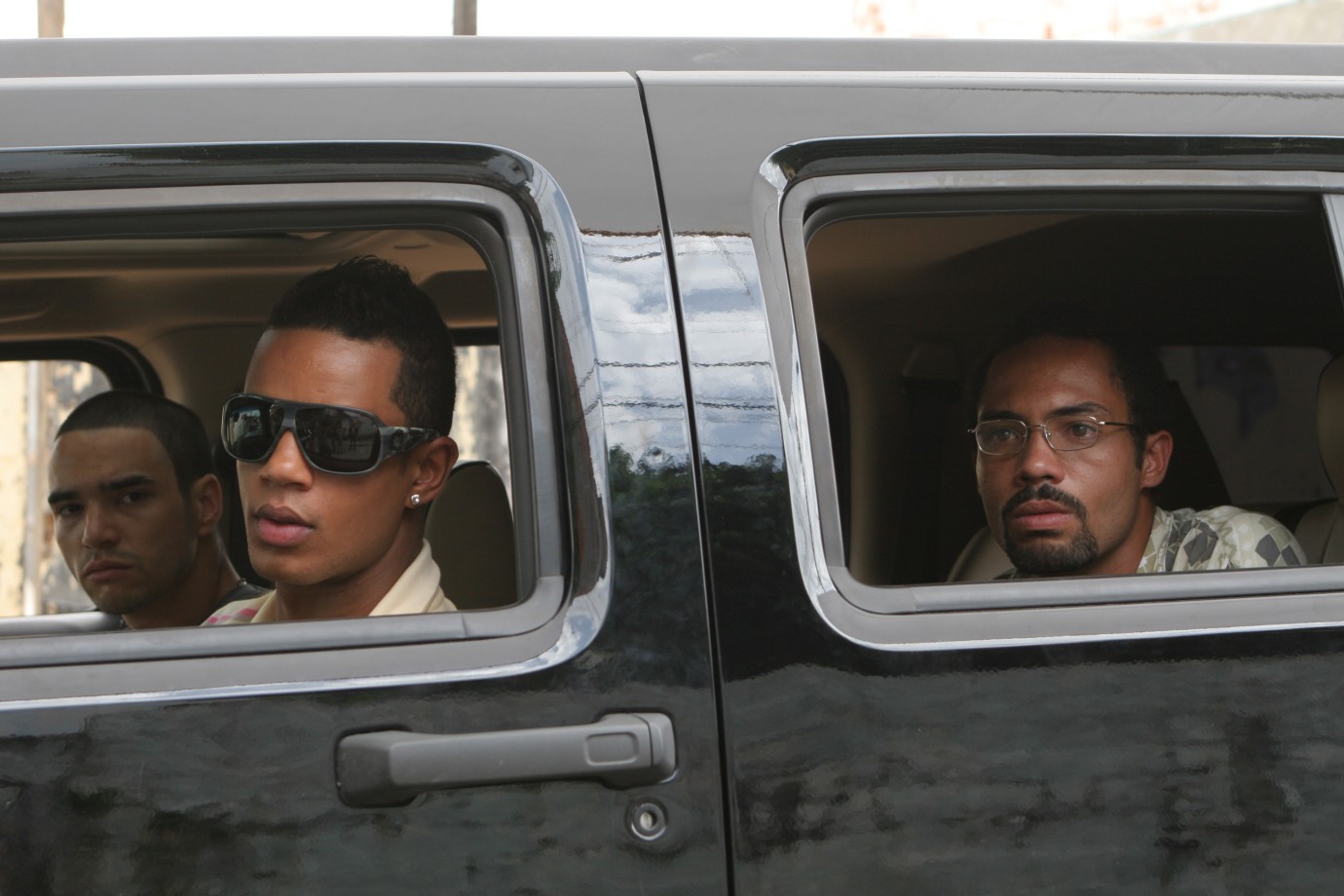 Macu has lived on the outskirts of São Paulo since he was born. On his birthday he meets up with two of his best childhood friends who have now moved away. Jaiminho was the best football player in the whole neighbourhood; he now lives in Spain where he has signed up with a professional football club. His other friend, Pibe, is about to start out as an insurance agent. The friends all meet up at a surprise party that Macu’s mother, Dona Sonia, has arranged.
Although Macu’s friends no longer live in this neighbourhood they are both nonetheless deeply attached to it. Macu’s step-sister has, for instance, fallen pregnant. The child’s father is Jaiminho – but he’s having a hard time trying to cope with the news. Pibe is now married to Macu’s ex-girlfriend Claudia. But neither Macu’s family nor his friends know that Macu’s serious money problems have obliged him to make his house available to the local drug dealers, who plan to use it to hide a kidnapped child. The dealers then decide to scrap their plan in favour of a much more lucrative coup: now they want Macu to help them abduct star footballer Jaiminho, who, they are convinced, will earn them a much higher ransom. Macu has to make a decision. Should he agree to work with the gangsters and betray his best friend, or stand up to his creditors and risk his own life?
by Jeferson De
with Caio Blat, Jonathan Haagensen, Silvio Guindane, Cássia Kiss, Ailton Graça Brazil 2009 90’ 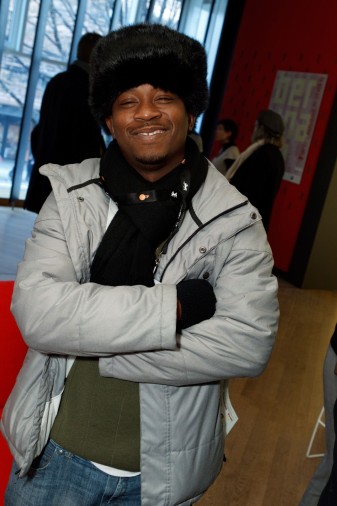 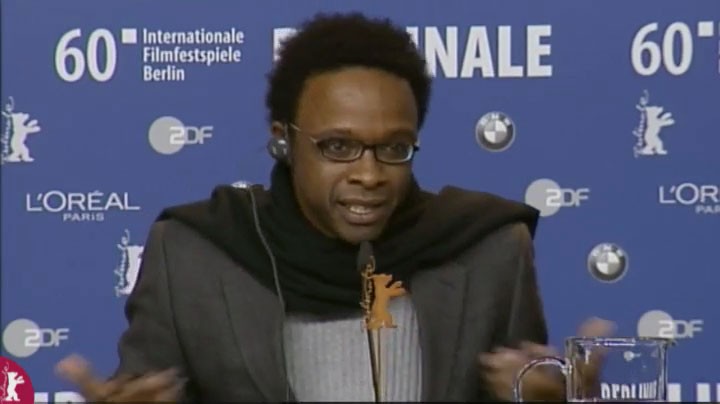