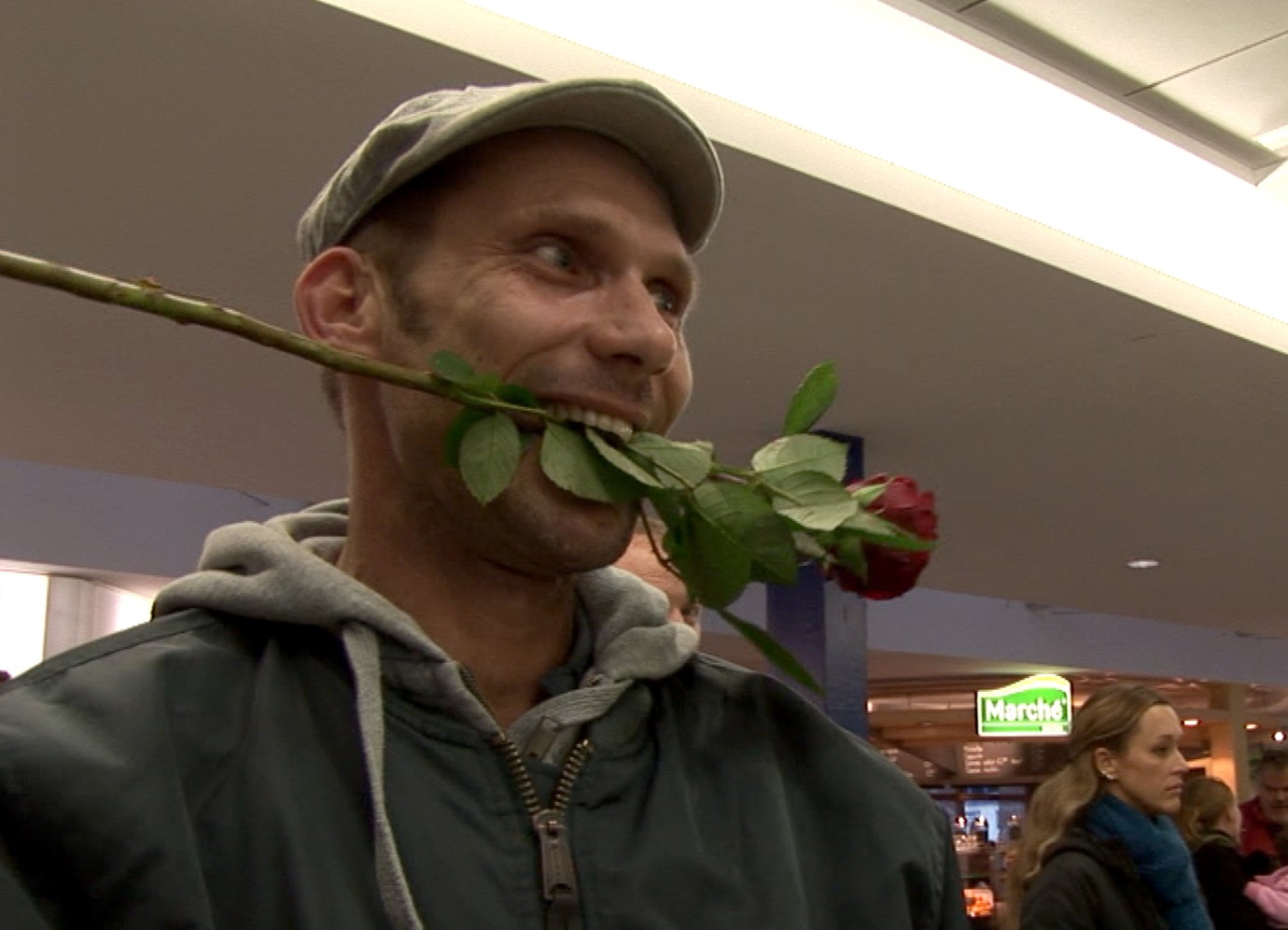 POSTCARD TO DADDY tells the autobiographical story of sexual abuse experienced between the ages of eight and sixteen by the filmmaker Michael Stock at the hands of his own father. Twenty-five years later he confronts his father and his family with this past – before a rolling camera. In doing so, the director digs deep into the history of his left-wing-liberal family in which sexual abuse would seem unimaginable. And yet a transgression did occur, which subsequently turned into years of sexual abuse. Why only the youngest of the three children was the target of this abuse is one of the many questions for which the film’s director is unable to find an answer – even as an adult. Yet time and again feelings of guilt and shame have forced Michael Stock to confront his traumatic past.
In conversations with his siblings and his mother Margret at home in the Black Forest, he learns what consequences their family drama has had – and still has – for them today. His sister, Anja, a qualified social educator and the mother of two sons herself, has cut herself off from their father. Michael’s brother Christian, a political scientist and editor, is the only one who keeps in touch with their father, although he too condemns the abuse unequivocally. At the same time Christian remembers the good times, and his father’s bid to create for his children a happier childhood than he himself had known.
Michael Stock also provides an insight into the extremes of his own life – a life that is still overshadowed by his childhood trauma. He discusses his shame, his feelings of guilt, his promiscuity and how he now lives with HIV. A heart attack in autumn 2007 prompts him to broach the subject of his trauma once again. On a trip to Thailand he decides to make POSTCARD TO DADDY, a video message to his father.
by Michael Stock Germany 2010 85’ 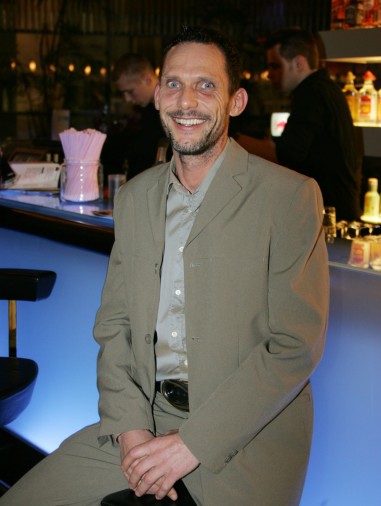