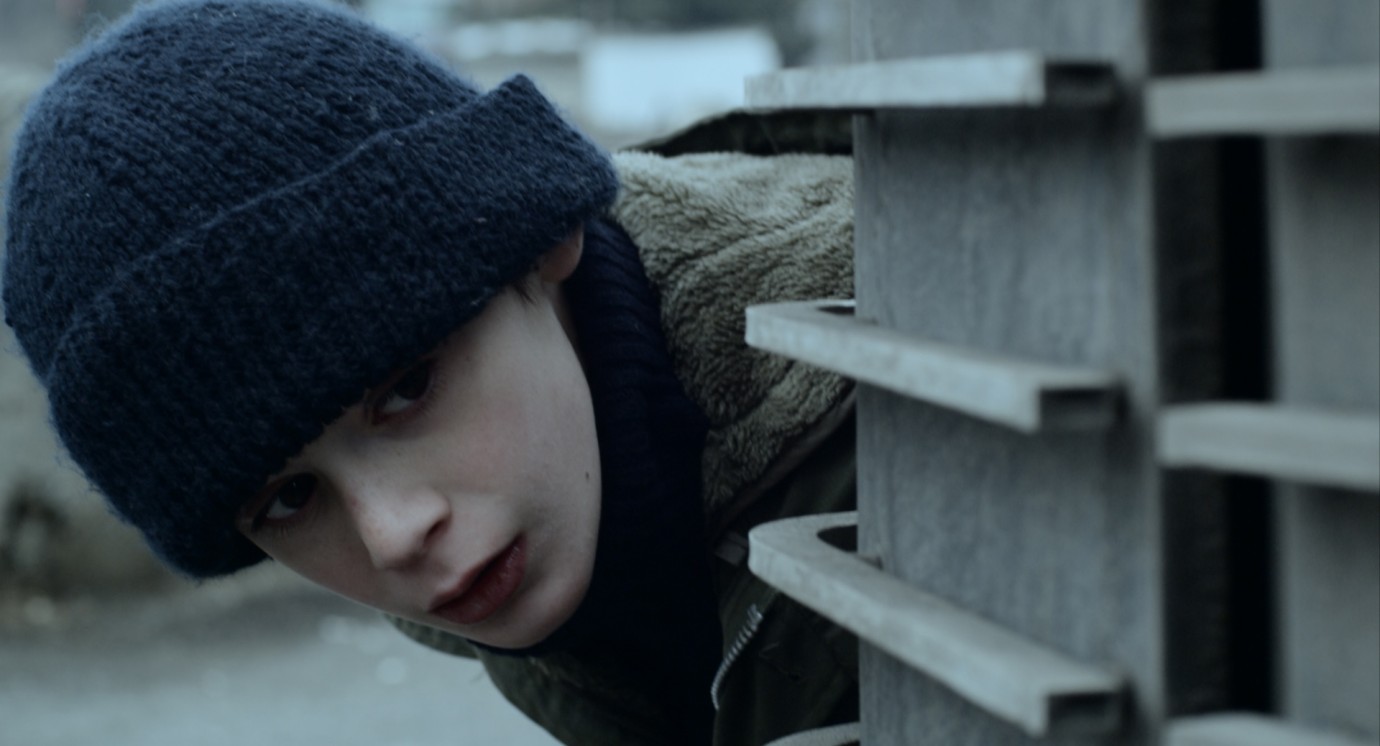 Hopes and expectations can make you strong but, if all a twelve-year-old’s illusions are destroyed by reality, then this boy will grow up fast.
Susa is twelve and, like all other boys of his age he loves games; he also has a penchant for coloured bits of broken glass. His daily life is somewhat bleak. He earns a bit of cash delivering vodka for an illegal distillery. The clients for this brew include small cafés, dingy bars, prostitutes and alcoholics. He pays a share of his earnings to the street gangs so that they’ll leave him alone, and keeps a watchful eye out for the police, who appear from time to time. In short, Susa has adjusted himself perfectly to the tough conditions of the world in which he lives.
One day Susa learns from his mother that his father will be coming home at last after a long absence. Susa hopes that life will improve and that his mother and Susa will now be able to live with his father. Just to make sure, Susa begins to turn his life around. He has to make the best possible impression on his unknown father who could arrive any day.
The film’s director, Rusudan Pirveli, presented her first feature film project SUSA at the Berlinale’s Talent Project Market in 2008.
by Rusudan Pirveli
with Avtandil Tetradze, Levan Lordkipanidze, Giorgi Gogishvili, Ekaterine Kobakhidze Georgia 2010 78’ empfohlen ab 12 Jahren 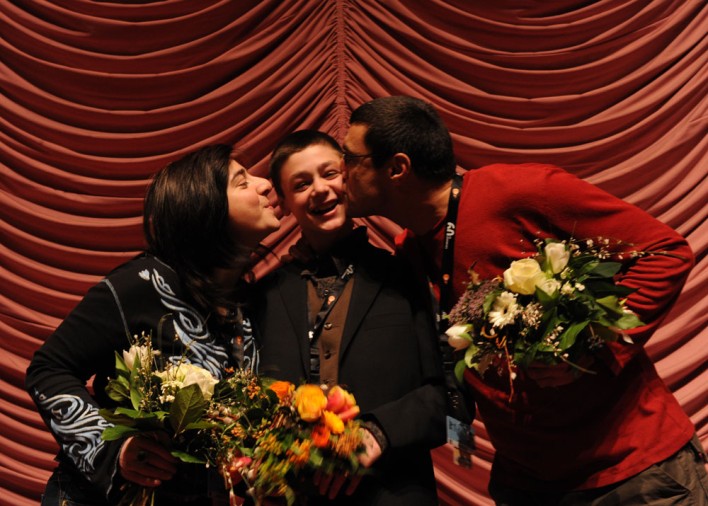