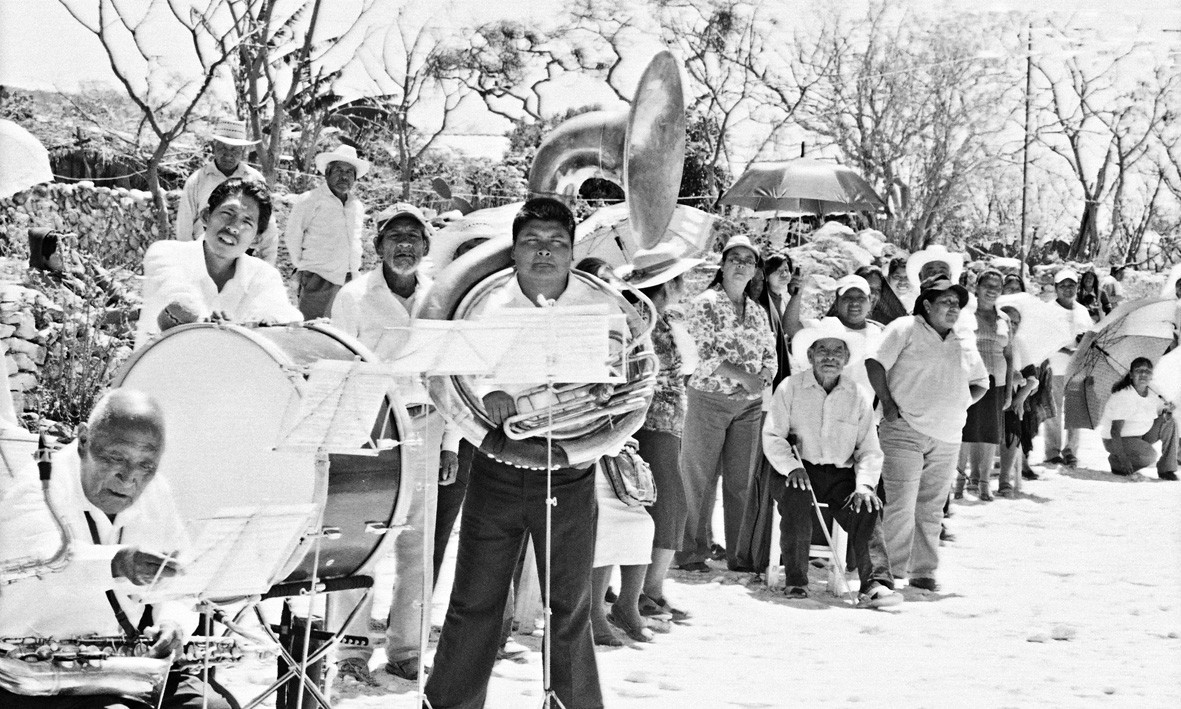 The Mexican revolution began one hundred years ago with the overthrow of the country’s dictatorial President Porfirio Díaz. REVOLUCIÓN is a portmanteau film in which ten directors look back in ten short films at the violent upheaval that was to bring dramatic changes to the country. In his film, 30/30, Rodrigo Plá observes commemorative events and local politicians’ speeches. In EL CURA NICOLÁS COLGADO by Amat Escalanate, a boy and a girl come across a priest hanging in a tree. In ESTE ES MI REINO, Carlos Reygadas describes a group of proud Mexicans who invite their foreign friends to join them for a celebration in the country. In LA TIENDA DE RAYA Mariana Chenillo reminds us that, even today, workers are sometimes paid in coupons, which, just as in pre-revolutionary Mexico, they can only redeem in shops owned by their employers. Patricia Riggen’s film, LINDO Y QUERIDO, revolves around an American’s dying wish to be buried in the land he was once forced to leave. The titular protagonist LUCIO in Gael García Bernal’s film is enlightened by his cousin, Omar, as to the sometimes contradictory meanings of certain national symbols. Daniel has an unpleasant altercation with his wife in Diego Luna’s PACÍFICO. He winds up at the beach where he begins to realise that he can only fulfil his dreams by being at home with his family. In R-100 by Gerardo Narango, two workers try to run away from their past; Rodrigo García has the ghosts of deceased revolutionaries pay a visit to Los Angeles in LA 7TH Y ALVARADO, and, in LA BIENVENIDA, Fernando Eimbcke portrays a village that awaits the arrival of a special guest. REVOLUCIÓN – ten stories commemorating the centenary of the Mexican Revolution. 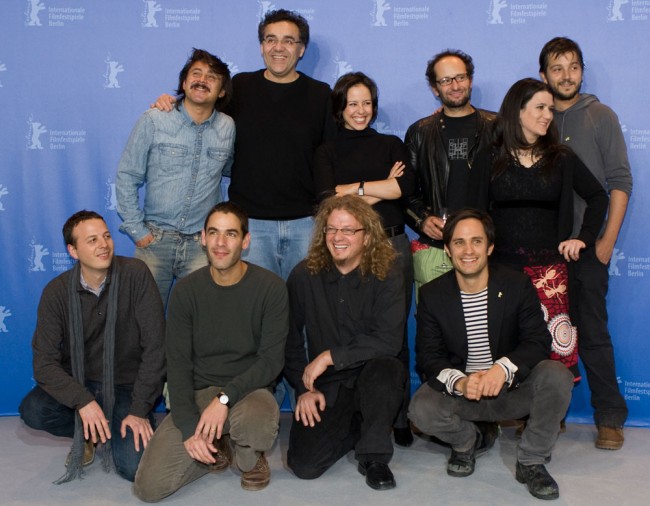 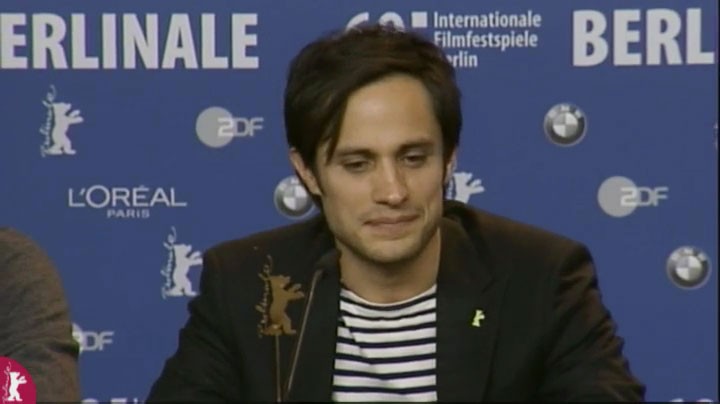