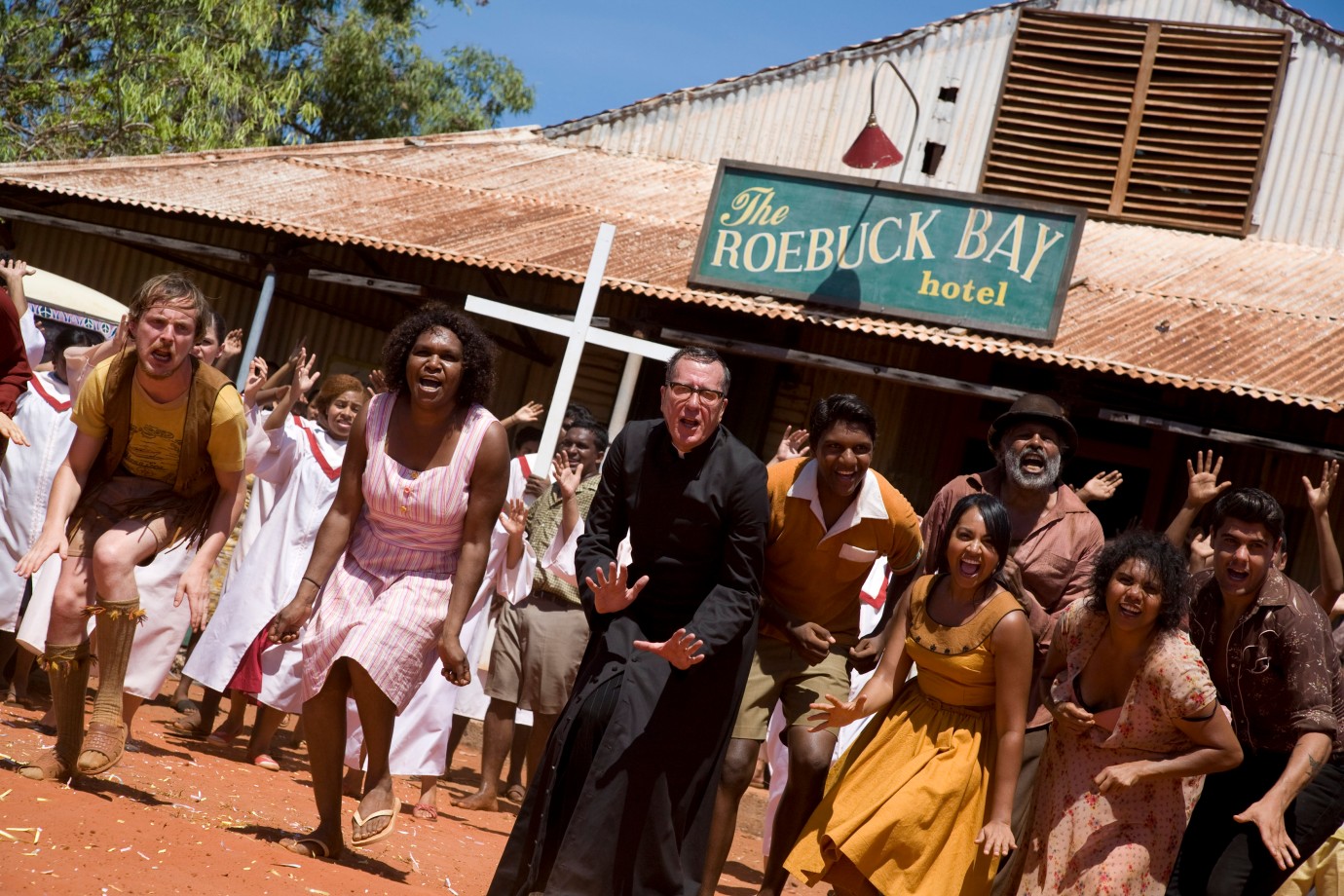 Douglas Kirkland © 2008
Summer, 1969. Willie, an Aborigine, lives with his mother, Theresa, in Broome, a port on the west coast of Australia. Wide beaches and rich fishing grounds make life in Broome unhurried. During the holidays Willie spent his time hanging out with his friends – he also fell in love for the first time, in Rosie, who sings in the church choir. The next day, Willie returns to his Catholic boarding school in Perth, more than 2,400 kilometres away from Broome. The school is ruled with an iron fist by Father Benedictus. Torn between his mother’s hopes and expectations for him to finish school with good grades and his deep loathing of the hypocritical priest, Willie decides to take off and not go back to boarding school. He wanders about Perth instead and finds a friend in Tadpole, who also happens to hail from Broome. The two hook up with a hippy couple, Annie and Slippery, who are touring Australia and on their way to Broome. The next few days are exciting for Willie, but also tense, whenever his thoughts wander to his mother. What will she think when he turns up on her doorstep all of a sudden? In the meantime, Pater Benedictus has set off in search of his runaway pupil; he is now hot on Willie’s trail by car, intent on bringing him back to school. Back in Broome, Rosie has a job singing at the local pub, managed by the rather dubious Lester. But Willie is nowhere near his destination and, with Tadpole in tow, there’s no guarantee they’ll get there sometime soon. And it’s a very long way to Broome.
by Rachel Perkins
with Rocky McKenzie, Jessica Mauboy, Ernie Dingo, Geoffrey Rush, Missy Higgins, Deborah Mailman, Tom Budge, Magda Szubanski, Ningali Lawford-Wolf, Dan Sultan Australia 2009 88’