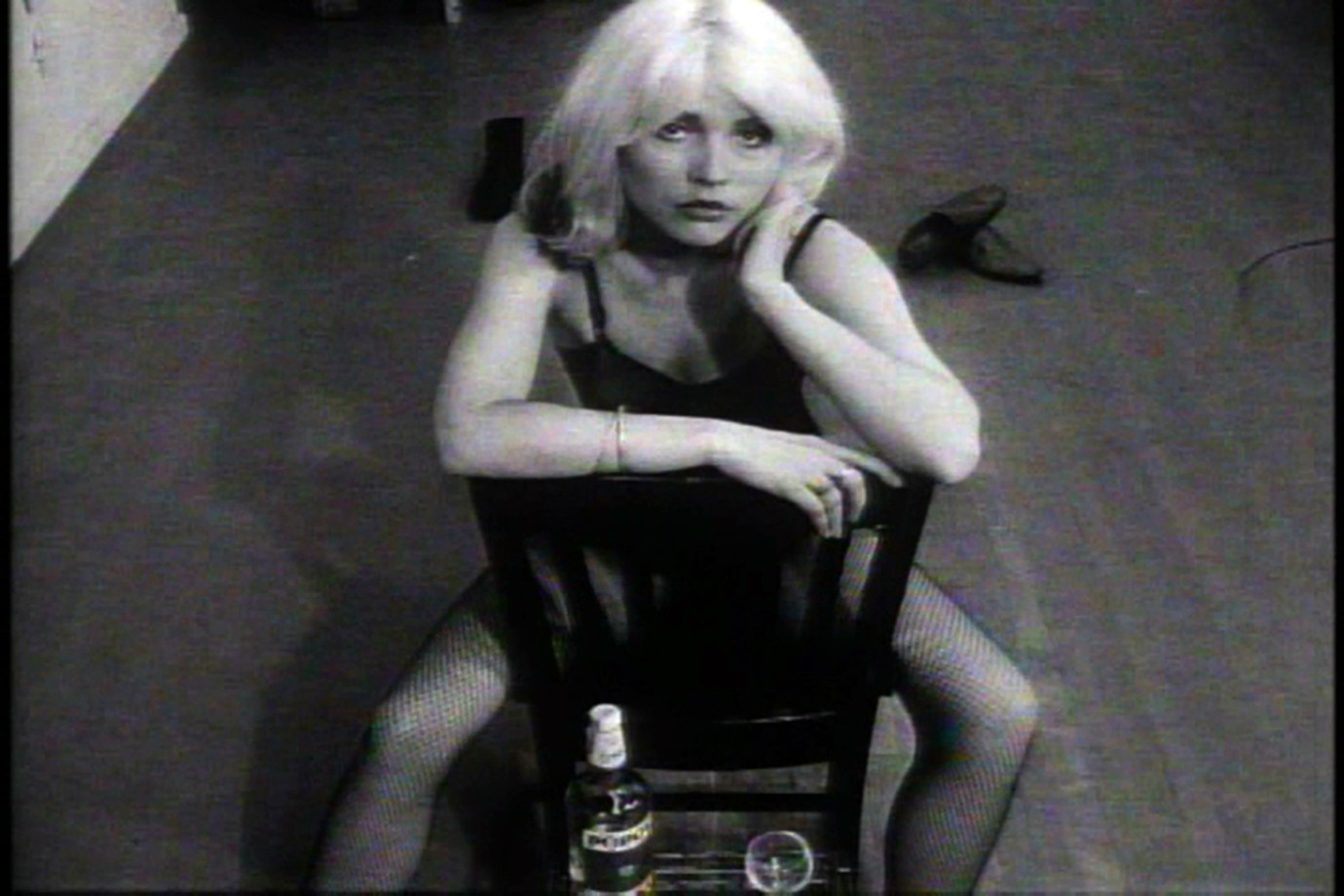 New York at the end of the seventies was a virtually bankrupt city. Poverty was on the increase – and with it, the crime rate. And yet New York was a city that had an extraordinarily rich contribution to make in cinematic terms, for here, on the Lower East Side of downtown Manhattan, something new was evolving: an independent, enduring cinema, made by young filmmakers, who, inspired by contemporary music such as punk and new wave, were discovering new topics and new forms of expression.
‘No Wave’ cinema or the ‘Cinema of Transgression’ also reveals the influence of the French Nouvelle Vague and American film noir; Andy Warhol was one of its proponents, as was John Waters. The East Village’s art and music scenes also left their mark on the work of filmmakers Jim Jarmusch, Eric Mitchell, Beth B, Charlie Ahern, Lizzie Borden and Amos Poe. Working on shoestring budgets, these filmmakers produced rough-and-ready, unwieldy works, which – short or long, in colour but more often in black-and-white – confidently expressed what it was like to live in districts that had been neglected by the authorities and the economy – and paved the way for an emergent independent cinema.
Director Céline Danhier sees her film as a declaration of love to the city of New York; a portrait of Manhattan at a time when rents were low and drugs were cheap; a time before Ronald Reagan and the influx of megabucks that was to lead to the city’s gentrification. But, above all, her film is a tribute to all the filmmakers who made downtown Manhattan a breeding ground for the avant-garde.
by Céline Danhier USA 2009 94’