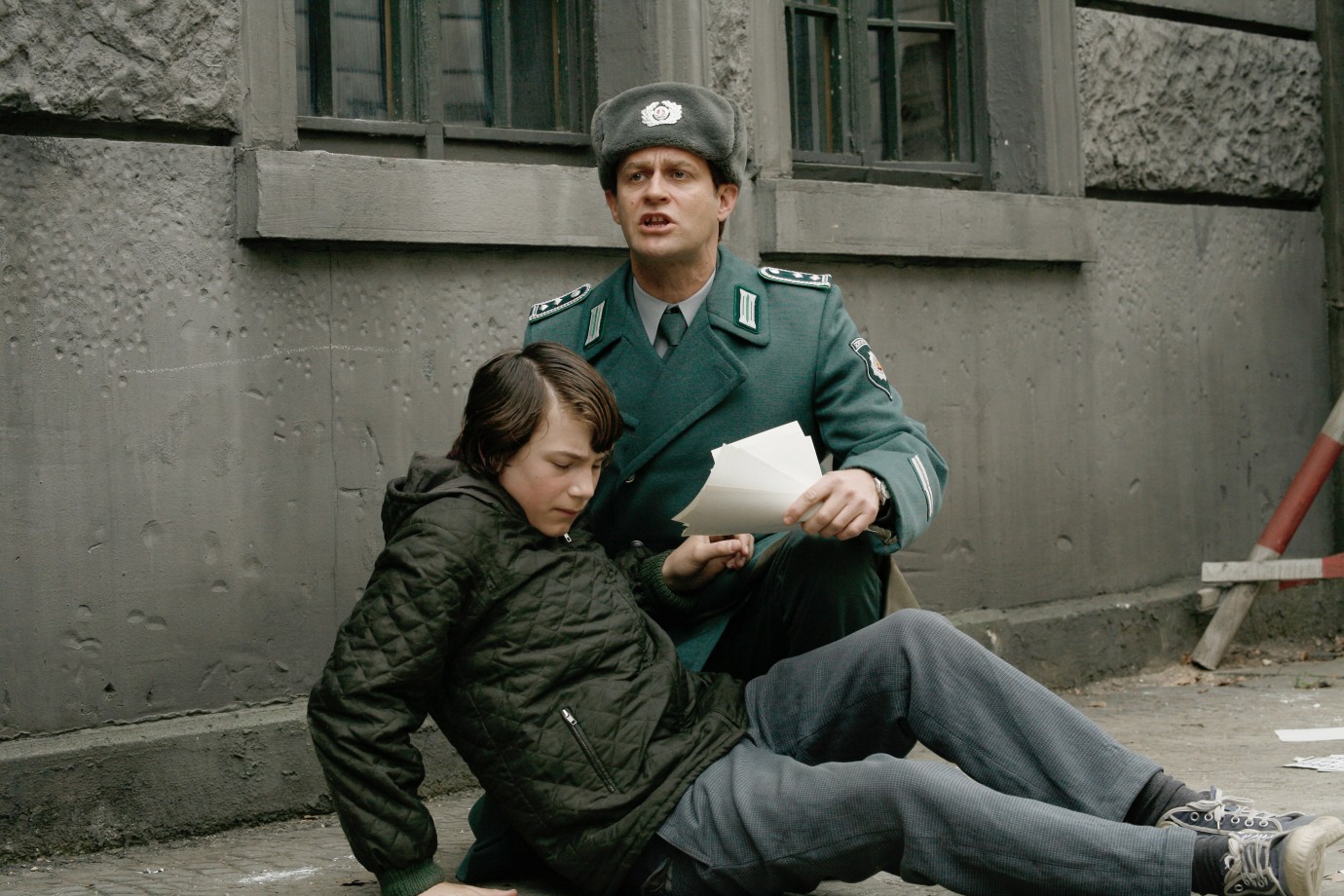 © CWP Film/ Volker Roloff
1968. Student revolts and the sexual revolution are in full swing in the West, and Soviet tanks have rolled into in Prague. Life at Boxhagener Platz in East Berlin is in turmoil too for Grandma Otti and her grandson, Holger – albeit for different reasons. A cheerful, passionate cemetery-goer, Grandma Otti has already buried five husbands. Now that her sixth husband Rudi is also on the brink of passing on, two new admirers are already making advances to her. One of them is a charming and articulate widow and pensioner named Karl Wegner, an ex-revolutionary from the Spartacus League and a commuter between East and West. The other is a smarmy ex-Nazi known as ‘Fish-Winkler’. Unlike Grandma Otti, her grandson Holger hasn’t had much luck as yet with the opposite sex. Holger’s a shy misfit who, as the son of a party-line-toeing community policeman, isn’t exactly very popular with the older lads of Boxhagener Platz – or with the girls. To cap it all, his parents’ quarrels are getting worse, and so he’s been spending more time than usual at his beloved Grandma Otti’s place of late.
But then, one day, Fish-Winkler is found dead in his shop. As the area’s community policeman, Holger’s father takes charge of the case, which – initially at least – turns about to be a great fillip for Holger’s status. But the investigations soon grind to a halt and, before long, Holger’s father no longer has any more interesting pieces of information to offer. And so Holger decides to take on the case – if only to earn a bit of respect on Boxhagener Platz.
by Matti Geschonneck
with Gudrun Ritter, Michael Gwisdek, Samuel Schneider, Meret Becker, Jürgen Vogel Germany 2009 103’ 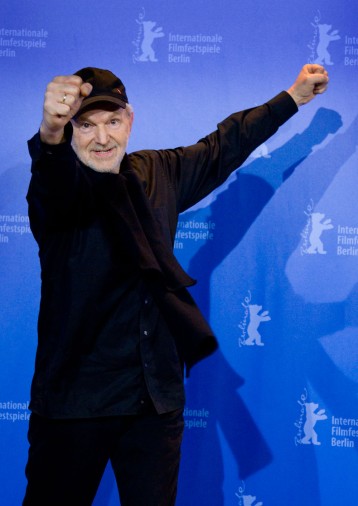 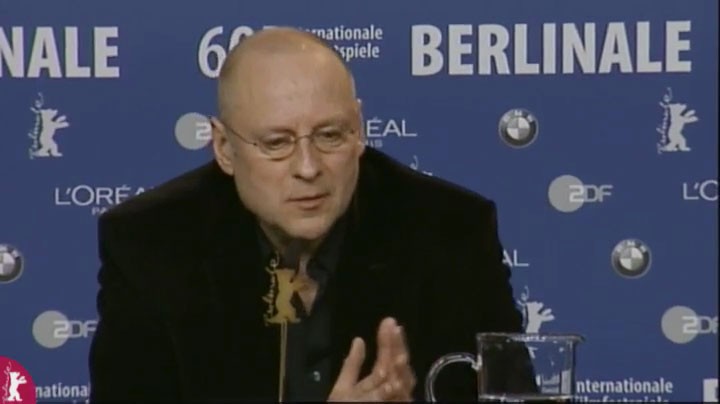