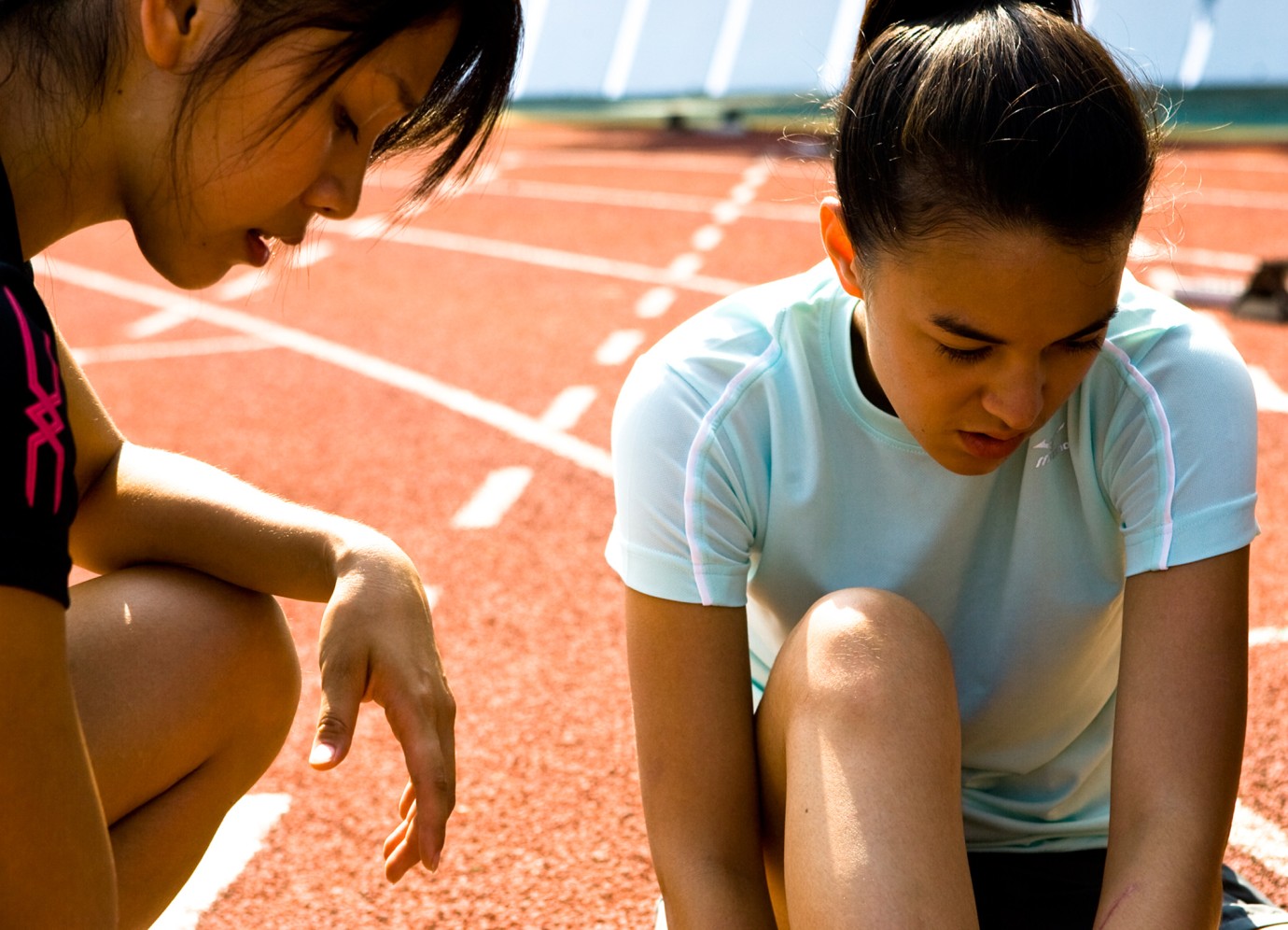 Yang Yang has a French father. “Oh, so you speak French?” she is often asked. In fact she doesn’t speak a single word because she has never even met her father.
When Yang Yang turns twenty her mother remarries. Her new father is her own athletics coach and so, when he marries her mother, Yang Yang’s best friend Xiao-Ru becomes her older sister. Yang Yang is delighted. At first everything is honky dory in their new family. But then tensions in the two girls’ relationship suddenly surface and as a result, Yang Yang, who longs for a father and a family, decides to leave home.
From now on she begins to work as a model for an agent who used to go to the same school. Ming-Ren turns Yang Yang’s Eurasian heritage into her selling point and teaches her everything a successful model needs to know. But there’s one thing he can’t teach her – French.
And then Yang Yang receives an offer to play the leading role in a film about a young Eurasian woman in search of her French father … Since childhood, Yang Yang has been obliged to address her Eurasian identity. How will she cope with her inner struggle and her often painful experiences?