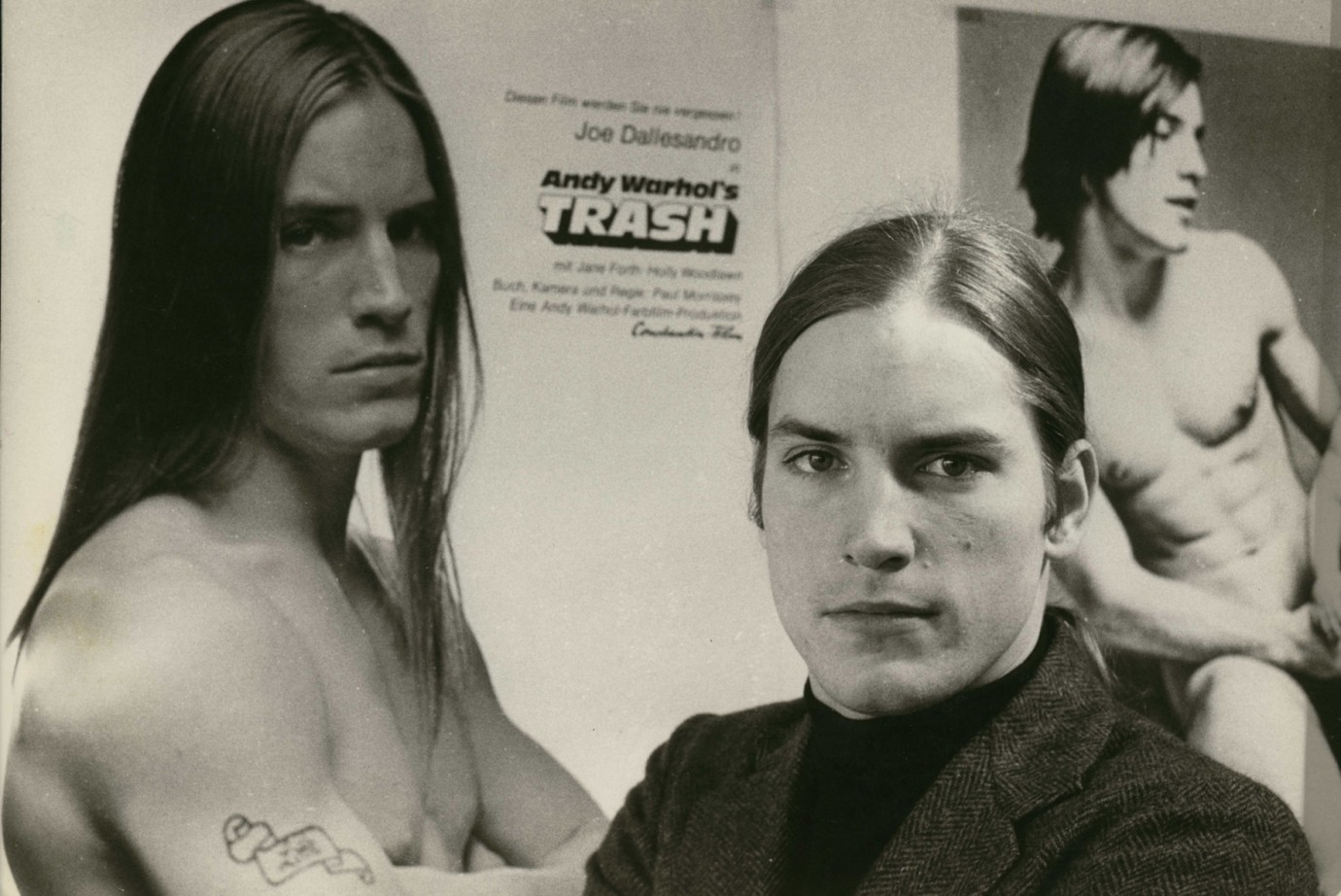 “Andy Warhol made him famous. Underground cinema made him a sex idol. His body turned him into a legend.” – Joe Dallesandro turned sixty on New Year’s Eve last year. He looks back on a career as a male sex symbol that spans 40 years. The foundation stone of this career was laid in Andy Warhol’s “Factory”, in his performance as a rent boy in Flesh (1968); this was followed by appearances in other films made by Paul Morrissey, the man who dis­covered him, such as the 1970 work Trash, Andy Warhol’s Franken­stein (1973) and Andy Warhol’s Dracula (1974), which eventually brought him to Europe where he made Black Moon with Louis Malle and Merry-Go-Round with Jacques Rivette in the mid-seventies.
Dallesandro, once dubbed ‘the underground Valentino’, also finds mention as ‘Little Joe’ (… ‘A hustle here and a hustle there’ …) in Lou Reed’s 1972 song “Walk on the Wild Side”; the jeans-clad male hips on the cover of the Rolling Stones’ album “Sticky Fingers” are his. He is renowned as having been the only guy with the courage to respond in no uncertain terms to a punch thrown by Norman Mailer at a party. Photographer and gallery owner Vedra Mehagian Dallesandro is the daughter of this living legend. The documentary she has produced is an extremely personal portrait. How can one begin to do justice to an icon such as Joe Dallesandro in the space of ninety minutes? “This was indeed my greatest challenge”, says director Nicole Haeusser of her work. “Joe broke many barriers and set new standards, but underneath it all is a person who stayed humble and has an incredible in­sight into what fame can do for you and to you.” 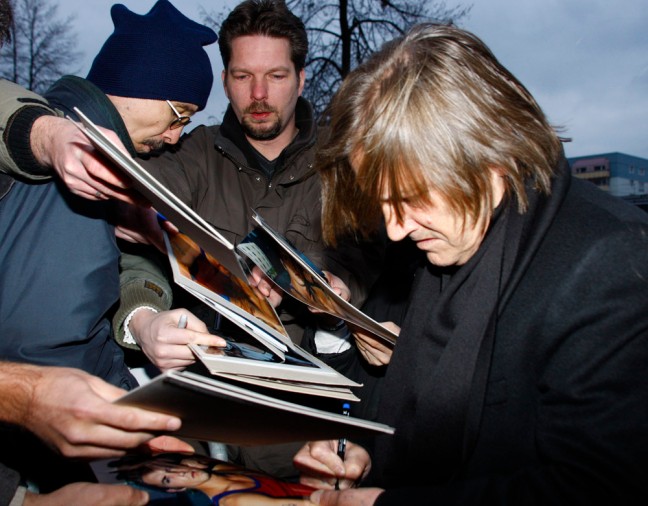 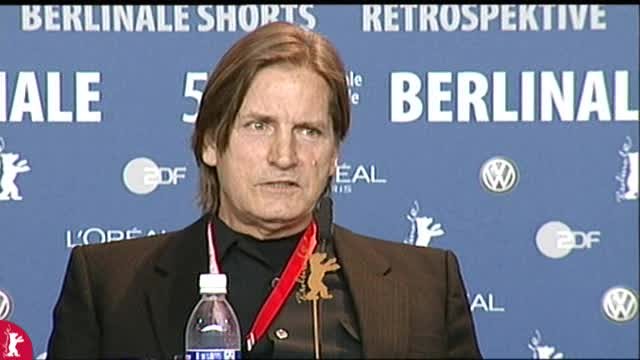