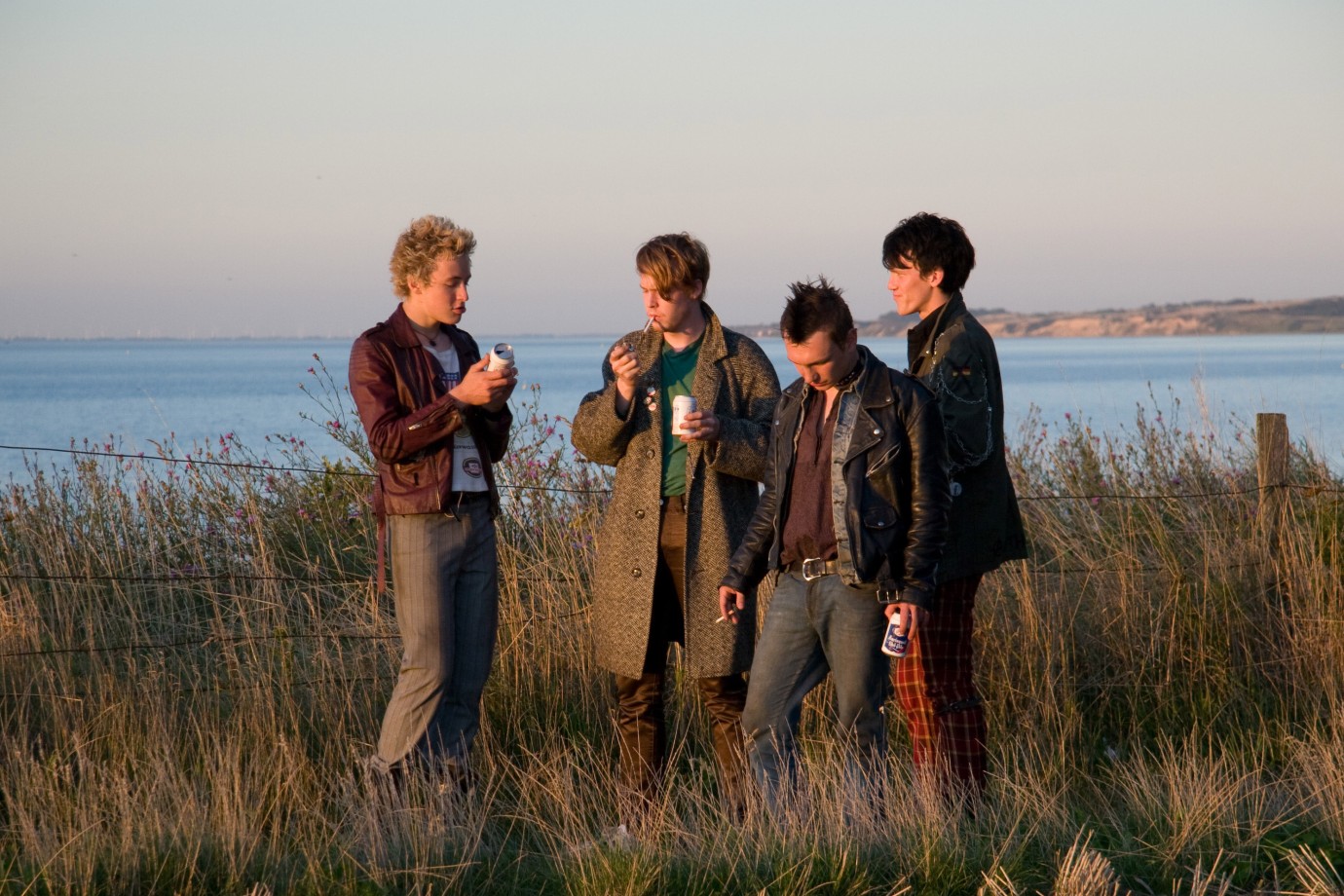 It’s the summer of 1984 in the Baltic coastal village of Schmalenstedt. Seven­teen-year-old Malte Ahrens, who prefers to be known as “Roddy Dan­ger­blood”, lives in a farmhouse with his leftie parents. An apprentice potter, Malte has just ‘discovered’ punk, which has just arrived in Schmalenstedt – albeit several years after the fact. Being a punk doesn’t just mean hanging out with your mates and talking about music and bands; it also means being provocative and having the odd clash with farmer’s boys. “Is that punk?” asks his father when Roddy comes home, evidently after having been involved in a punch up. One day, the four lads are invited to a party. The question arises of how to get a girl and the quartet hit upon an idea that gets them all going: “Let’s become musicians and form a band!” Their elated mood is positively euphoric when, after a long search, they settle on a name for their group – “Warhead”. At the same time, Roddy meets Maria, and is utterly smitten. The band’s rehearsals prove to be a lot more difficult than they envisaged; worse still, their first gig is a complete disaster. More­over, when Roddy’s mates trash everything in sight at Maria’s party, Maria refuses to have anything more to do with Roddy. Roddy finds solace and support from Paul Mascher, a somewhat unorthodox barkeeper. But the band’s disintegration is inevitable, and Roddy senses that the four friends are drifting apart. It’s not until he meets a neighbour’s son, Schwaster, that Roddy finds his own definition of punk and with it, a bit of freedom. 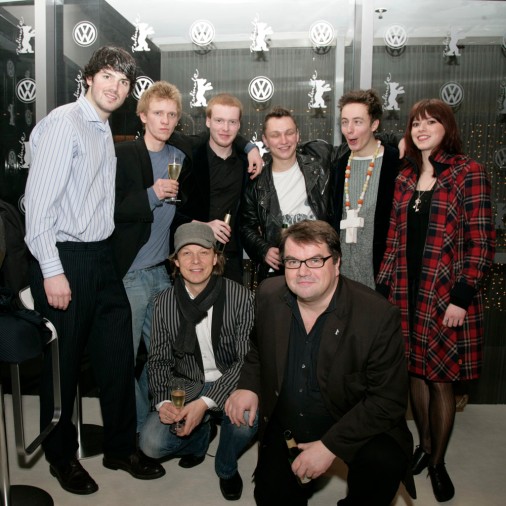