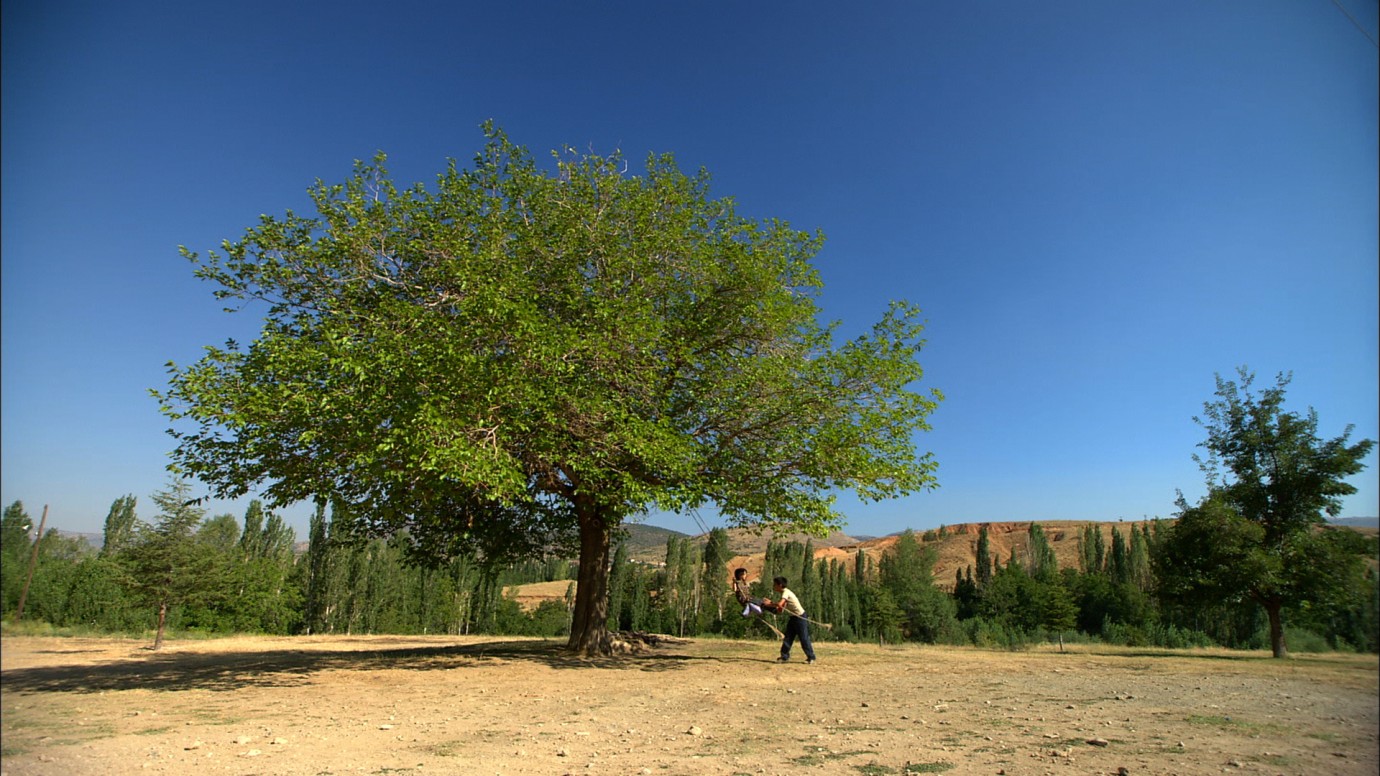 Ayşe and Ahmet live in their grandfather, Hasan’s house. After their mother’s death their father Kazım remarried, but his new wife doesn’t want the children to live in their house. Kazım doesn’t take much interest in his children and this makes Ahmet very angry. His little sister Ayşe still visits her father from time to time. Hasan is very fragile and can’t do much for his grand­children. Hasan’s neighbour tells Hasan that Ayşe should work as a home help for rich people in town, but Hasan doesn’t like the idea at all. But then, to their great relief, his daughter Fatma writes from Germany saying that her sister’s children can come and live with her in Germany.
It looks as though Ayşe and Ahmet have managed to circumvent the looming threat of being packed off to a children’s home. Ahmet tries to protect his little sister as best he can – even from ghosts. Every night, they take their bedding upstairs onto the roof. Lying there beneath a blanket of stars they talk about their hopes and dreams. Before long, their hopes are all pinned on a future in Germany. But then a second letter arrives from Fatma. It’s not going to be easy to obtain all the necessary entry papers, she writes. They will be able to come, but it could be two years before it’s possible for them to actually move to Germany. At the end of his tether, Hasan caves in and 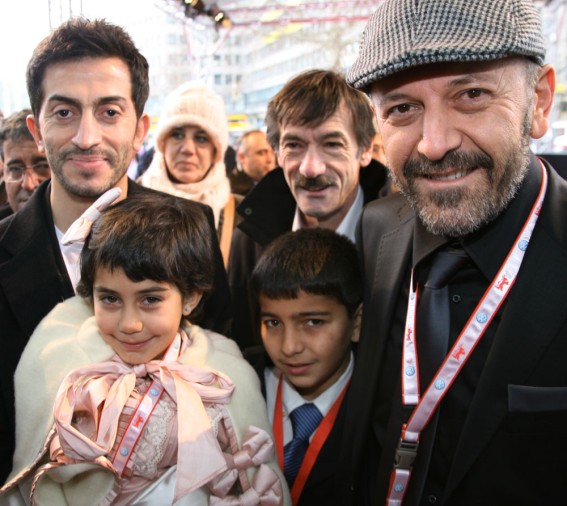