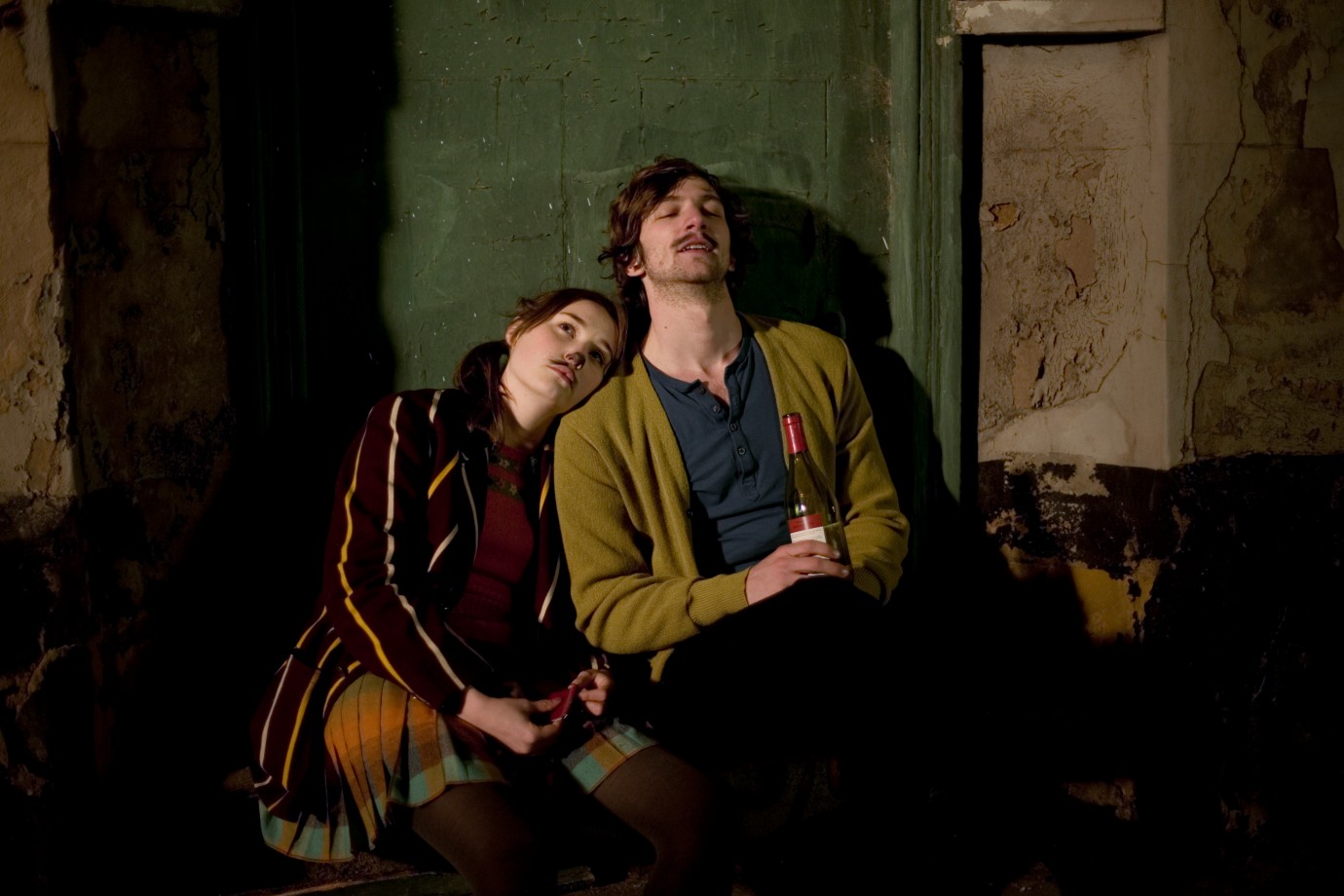 Axl is searching for his long-lost father and discovers his past. Vera would rather forget hers and tries desperately to get over her broken heart. Their stories merge in London’s hip East End. When Axl finds out that his Dad is an estate agent he pays him a visit, posing as a student looking for a flat. But the more he learns about his father’s life and his new family, the more difficult it becomes for Axl to accept him. In a bid to escape the conflict that is clearly brewing, he immerses himself in London’s club scene and moves into a room in a disused warehouse. This is where he meets Vera, who is about to embark on a relationship with a stranger. In order to protect herself from any more heartache she insists on absolute anonymity during their affair. But her plan goes badly awry when she falls deeply in love with the stranger, thus becoming a victim of her own precautions. Will their encounters lose their thrill once she begins to shave stories with her nameless lover? Although they live in the same warehouse and their stories cross repeatedly, Axl and Vera never actually meet. 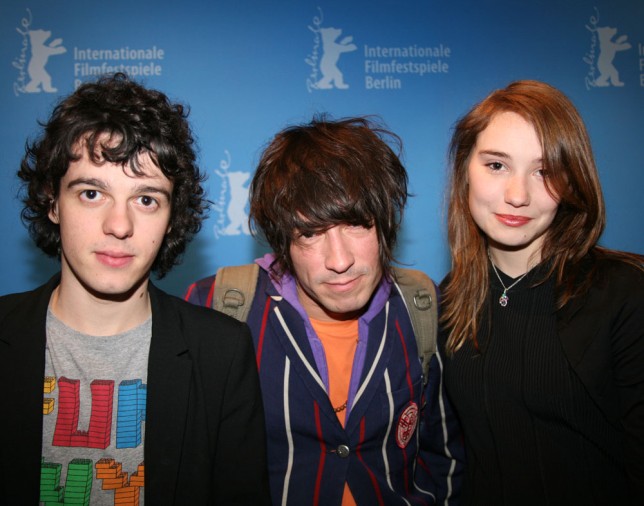