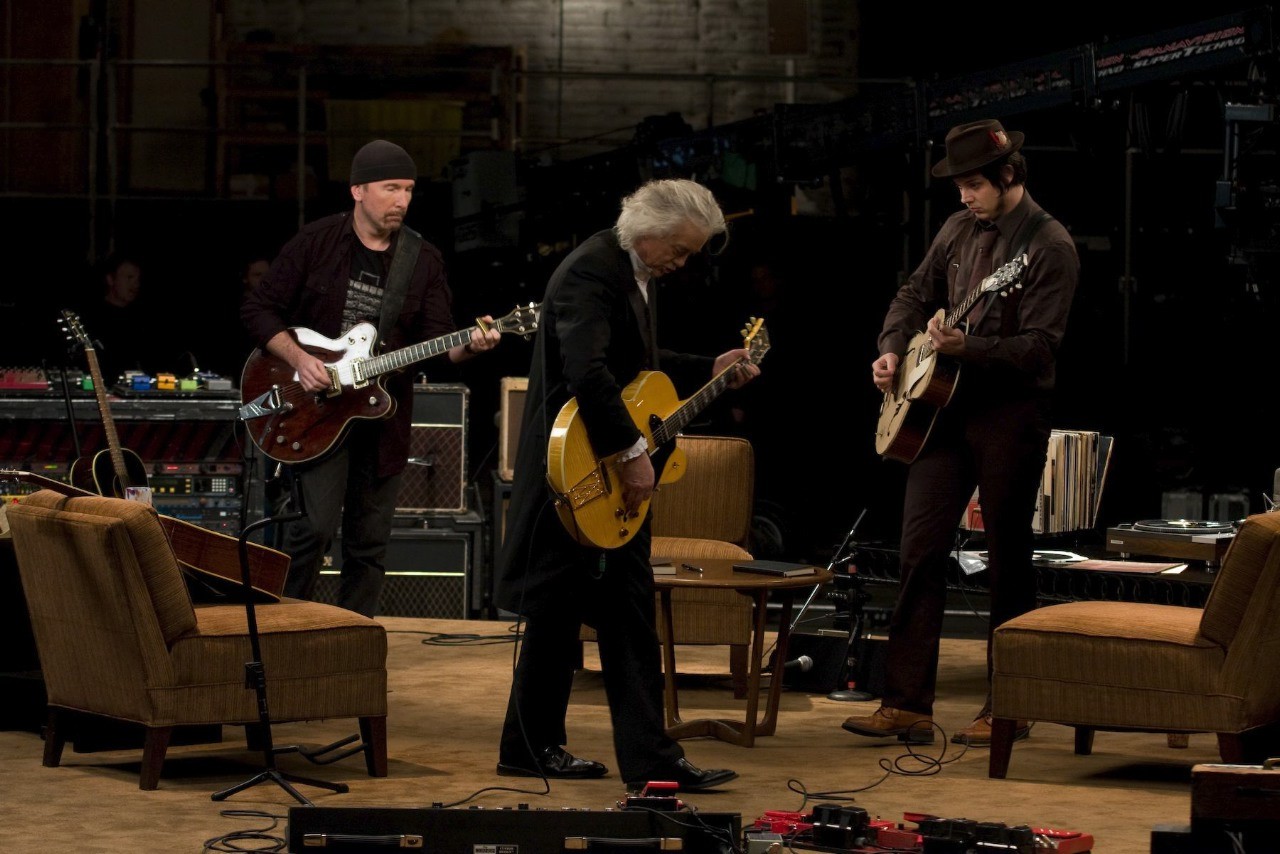 When American instrument manufacturer Leo Fender launched the first mass-produced electric guitar in 1950 this did not merely mark a technical innovation – it was the beginning of a cultural revolution. With his “Esquire” model, from which he was later to develop the “Telecaster” and “Stratocaster”, Leo Fender practically invented pop music. For the next half-century, up to the point when pop was comprehensively electronified, the electric guitar remained the genre’s most dominant instrument – and the guitarist its greatest, most virtuosic hero.
This film portrays three guitarists from three different generations, each of whom has had a decisive influence on the sound of rock music: Led Zeppelin’s Jimmy Page, U2’s The Edge and White Stripes’ Jack White. Most rockumentaries focus on backstage dramas, but, in IT MIGHT GET LOUD, the music takes centre stage. One of the film’s highlights is the moment when all three guitarists come together in a studio, plug in their amps and let rip. Nonetheless, each of them also has the opportunity to tell the story of their own personal musical rebellion. For this reason the film also travels to the ‘historical’ sites of pop music: to Headley Grange, the former workhouse in East Hampshire where “Stairway to Heaven” was composed; to an eerie-looking farmhouse in Tennessee where Jack White creates his modern blues; and to Dublin, where The Edge actually manages to unearth the original four-track recording of “Where the Streets Have No Name”. 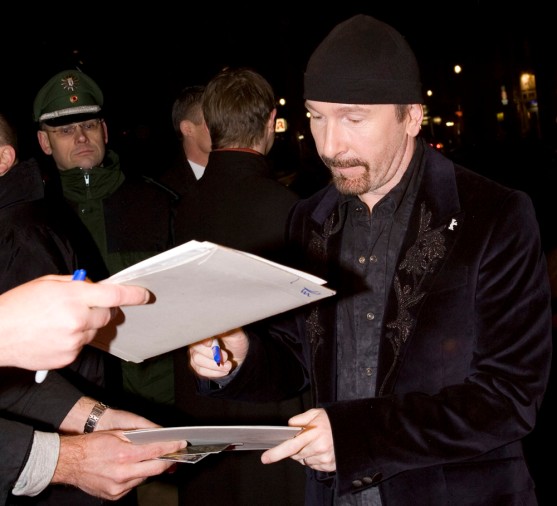 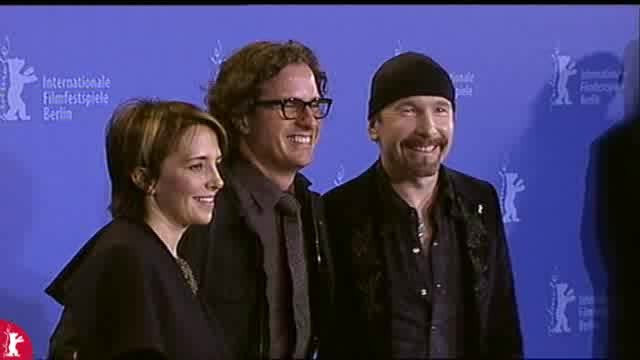