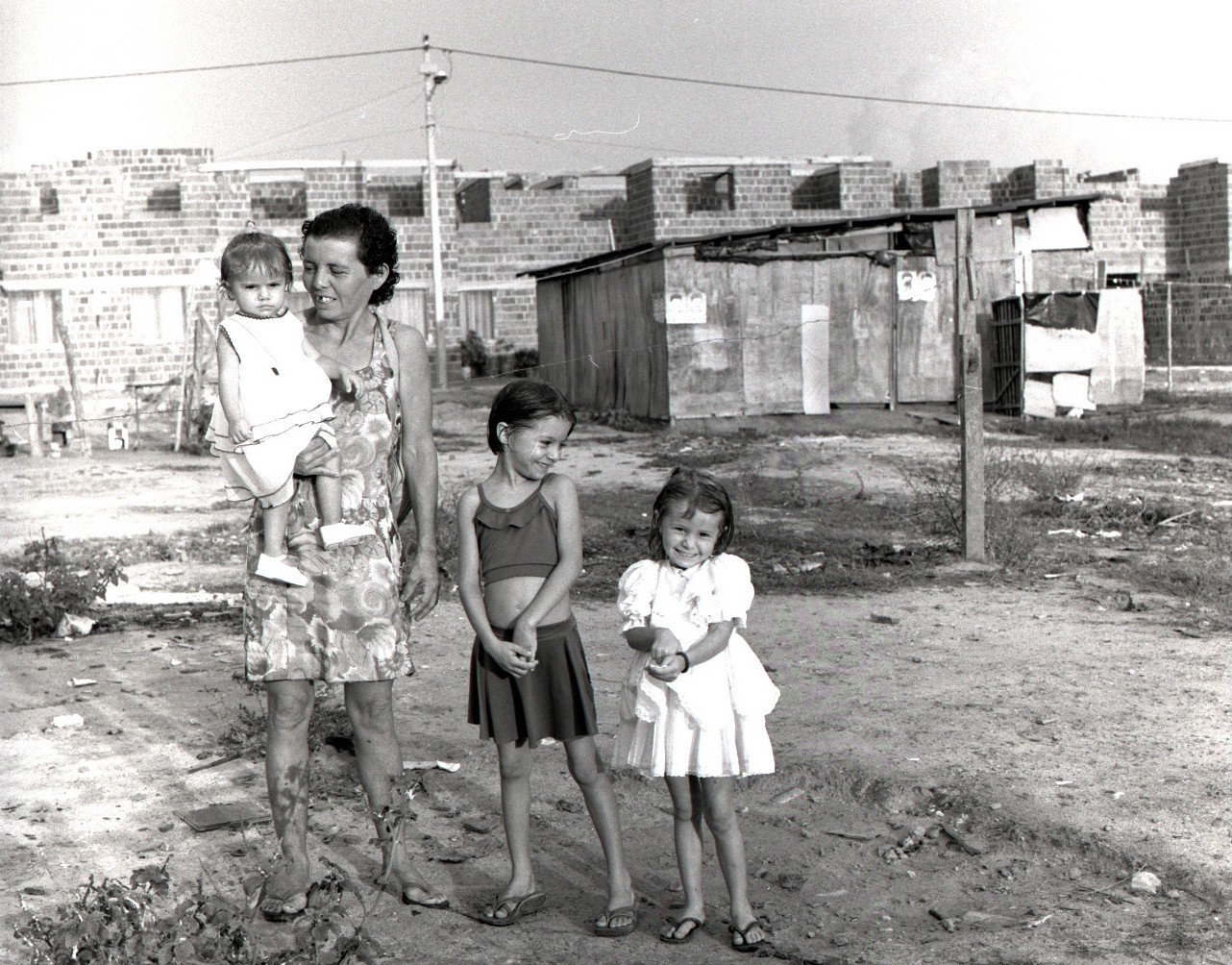 According to the United Nations, in 2005 more than 850 million people suffered from chronic starvation. By 2010 the UN anticipates that rising food prices will mean that more than one billion people will be affected by starvation. However, in the final analysis, the significance of such a figure depends upon how we define hunger.
The media usually treats starvation as an umbrella term without making it clear what starvation means for those who are obliged to live with it. What effect does malnutrition have on a family? What kind of future does such a family have? What psychological damage is sustained by a father or a mother obliged to watch their children go hungry? How do parents cope? How do low income families find food and how do they distribute it among the members of their family? The answers to such questions are not to be found in statistics or in photographs of people suffering from starvation. In order to find out what it means to be hungry it is necessary to live with those suffering from starvation every day – at least for a while.
In order to capture their expreriences, director José Padilha spent 30 days sharing the lives of three Brazilian families living below the bread line. One of these families lives in a big city, another in a small town, and the third in a place far away from any urban conurbation. His film chronicles the far-reaching effects of starvation – including alcoholism, superstition and child abuse.
“Garapa” is a mixture of water and sugar. Sugar is rich in calories and fairly cheap to buy. Garapa has become a basic foodstuff for many low income families. 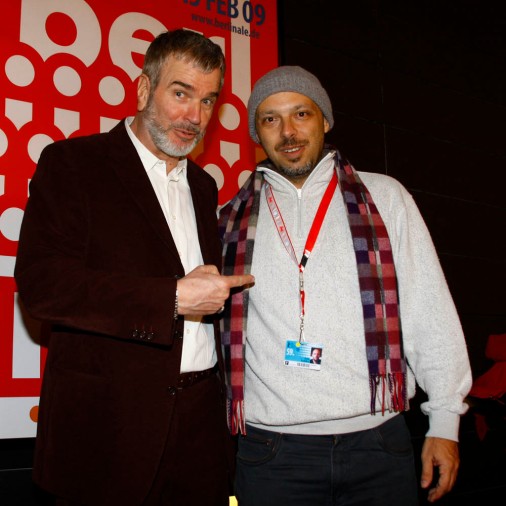