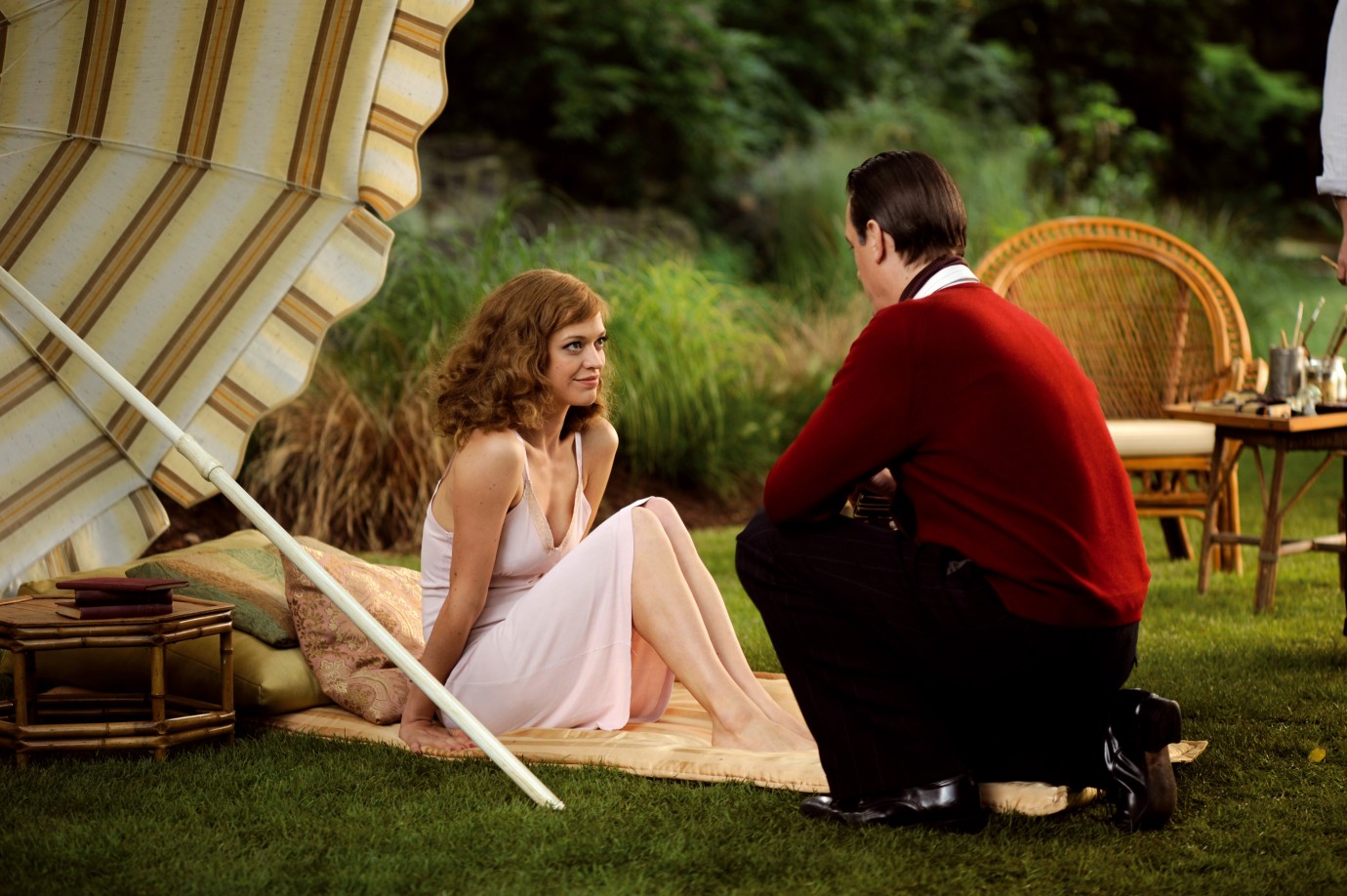 © Bernd Spauke
It is the year 1966. Hildegard Knef comes back to Germany. She is at the peak of her career and is about to perform a concert at Berlin’s Philharmonic Hall. Her appearance marks the first non-classical show ever to be performed in the brand new 2,400-seater concert hall and tickets have been sold out for weeks. It is nonetheless a difficult comeback, with a long and complex history. When her plane arrives in Berlin-Tempelhof she is met by a crowd of enthusiastic journalists. Hilde’s back! – and she’s well prepared. Her gait is purposeful, breezy even, and she puts in a self-confident and witty appearance at a short press conference. Hildegard Knef knows what she wants. She is a professional, a star who doesn’t let anything on. In spite of her euphoric reception in 1966, her trip back to Germany is a depressing one in many ways. Berlin may be the city in which Hildegard Knef grew up and celebrated some of her greatest successes, but it is also the site of her most bitter failures.
After a series of successful films and wrong turns, of hitching up with the right and the wrong men, enduring stultifying boredom in Hollywood and a turbulent love-hate relationship with the German public, Hilde the battler has learnt that there are more important things in life than the pushy world of showbiz. After some soul-searching she discovers that her own experiences in fact contain all the ingredients of the ‘Hilde’ that German audiences – and she herself – seemed to have been waiting for. Hildegard Knef was DIE SÜNDERIN (THE SINNER); a cinematic dream, an international star and an icon. She was also incredibly cool. In HILDE, director Kai Wessel tells the story of one woman’s post-war German career. 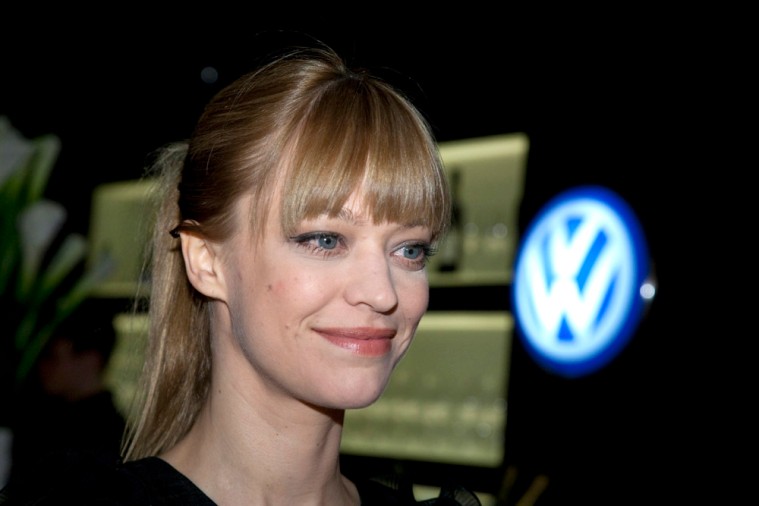 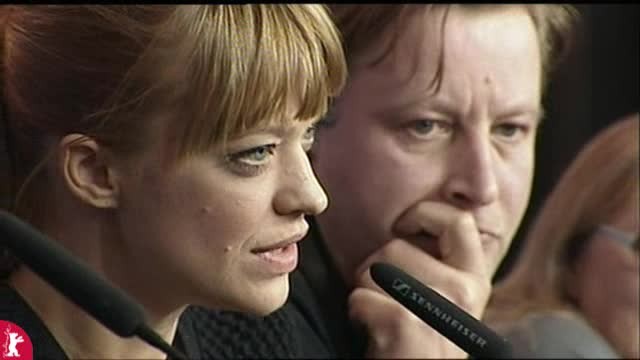