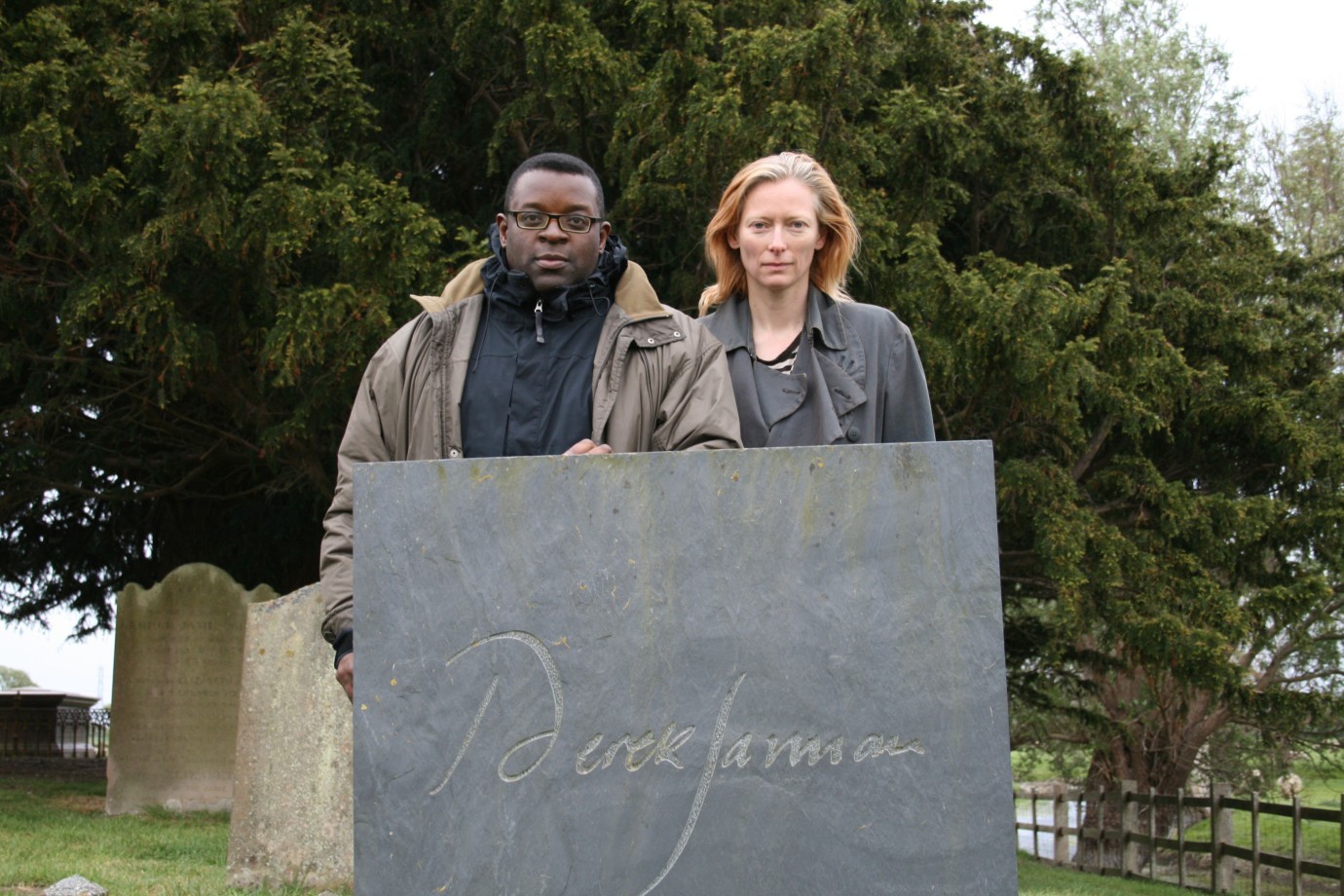 “Letter to an Angel” was written by Tilda Swinton to Derek Jarman on 17 Au­gust, 2002 – eight years after his death. In it, she describes her delight at the publication of the DVD version of Jarman’s 1977 work, JUBILEE, as well as her memories of the director whose films marked the beginning of her own career: “You were indeed the great Thatcherite film-maker – for every £200,000 film you made, real profits were seen (by someone or other) within at least the first two years.”
Tilda Swinton’s letter opens this cinematic retrospective of Derek Jarman’s life and work, at the centre of which is an interview that producer and writer Colin MacCabe conducted with him in 1990, during which the Aids-afflicted di­rector takes a look back on his oeuvre. At the same time the film also spans Britain’s history from the 1960s to the early 1990s – since Derek Jarman’s biography and the excerpts from his films reflect a period of immense cultural upheaval.
When Jarman arrived in London in 1960 to study art and literature at King’s College there was barely a sign of the ‘swinging London’ era that was soon to follow. The experimental Super-8 films he made at the beginning of the 1970s anticipated much of the revolutionary punk aesthetic of the second half of the seventies. For more than two decades, Jarman was a crucial force in British independent cinema. In DEREK, Isaac Julien, whose own work was inspired by Jarman’s films, and Tilda Swinton, Jarman’s ‘muse’ and close collaborator, transpose those turbulent times to the screen once more. 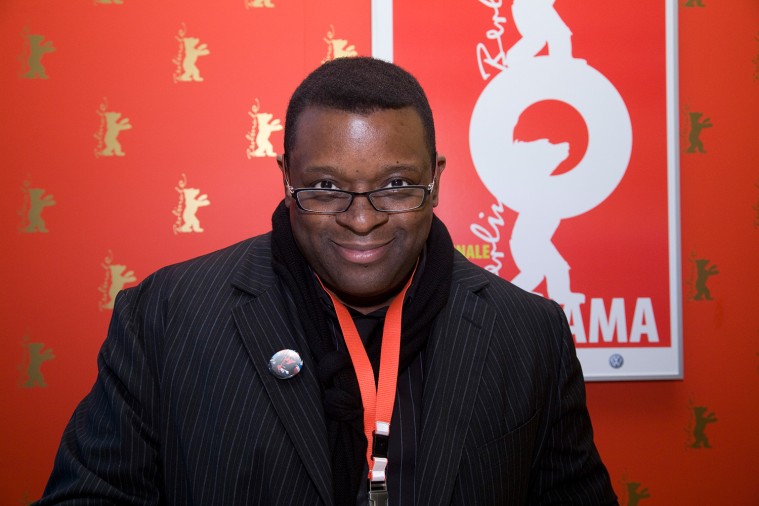 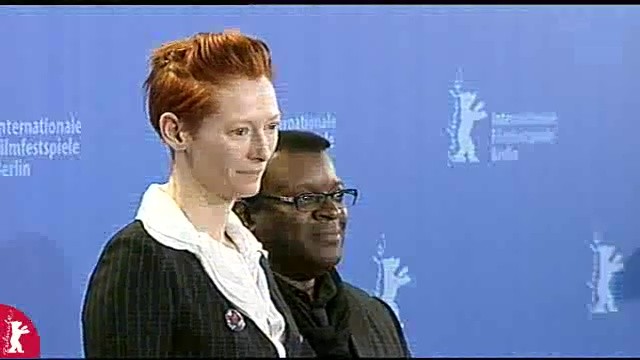