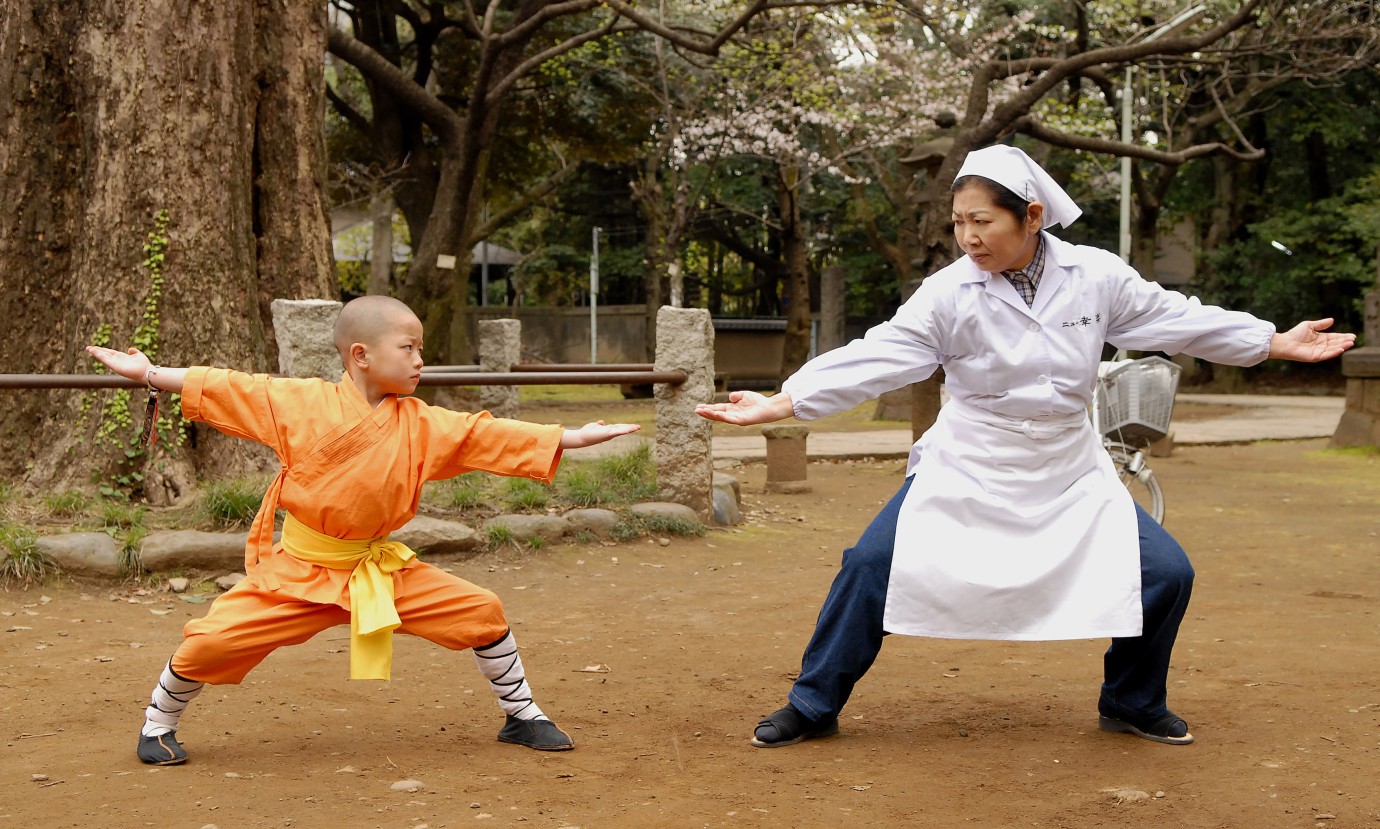 Kung Fu is a young Shaolin monk who has never left the remote village where he has grown up. Years of training have made him a gifted fighter who has mastered the art of kung fu like no other. One last fight against a particularly dangerous opponent – and little Kung Fu will have passed the final test in the hierarchy of this martial art. His master, a wise monk with magical powers, sends his student to Japan where, in the land of the Samurai, Kung Fu’s final assignment awaits him. His teacher’s magic transports the little monk straight to a restaurant named “New Koraku” run by Izumi, a master of Thai Chi and her granddaughter, Reiko, who is a huge admirer of Chinese martial arts. Kung Fu begins waiting on tables at “New Koraku”; he gradually gets used to mobile phones with cameras, grandmothers and flying noodles, but he never forgets to look out for his last opponent. The secret band on his wrist will tell Kung Fu whom he must compete against. At school Kung Fu’s new friend Reiko is bullied by some of the other pupils, and in general Kung Fu begins to feel that dark forces are infiltrating Japan’s schools and brainwashing the pupils. They appear to stop at nothing – and nobody? It would appear that Kung Fu has found his final opponent. 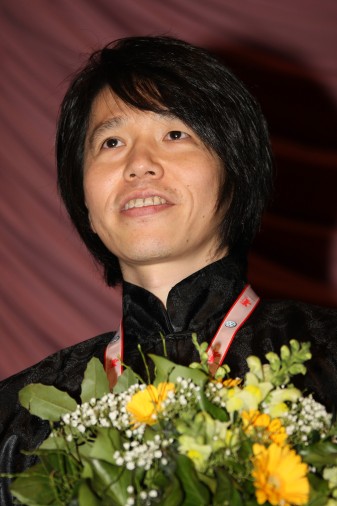