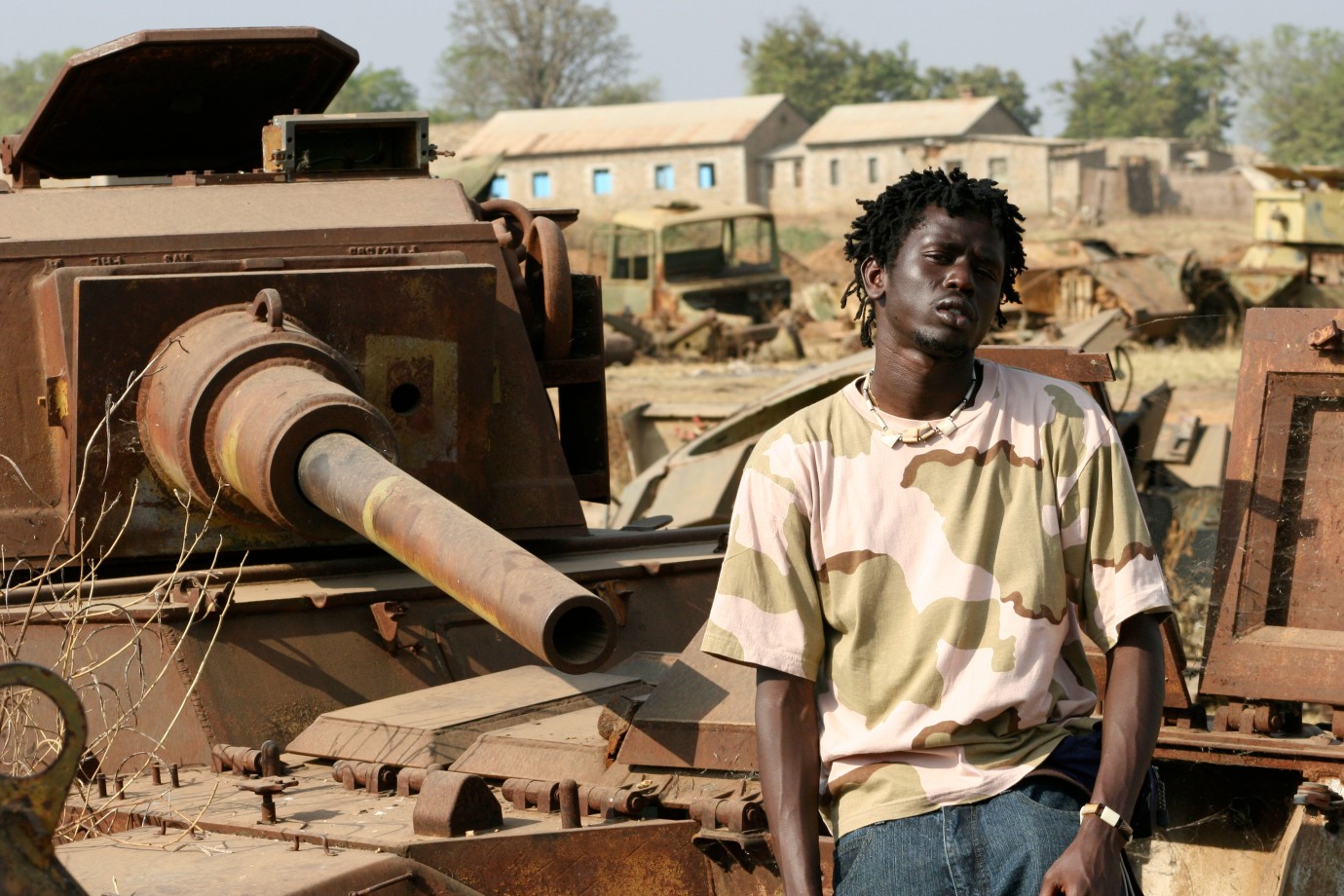 From child soldier to hip hop star – Emmanuel Jal’s biography is almost un­imaginable for most people living in the heart of Europe. In his film, WAR CHILD, Christian Karim Chrobog tells the story of this musician born in southern Sudan in 1980. Jal was born in Tonj; his father was a soldier in the Sudanese Liberation Army. When his mother died he was taken to a camp in Ethiopia where he was trained as a soldier. He was just seven years of age. In 1991 he deserted – together with 400 other children. Only twelve of them survived. Jal was later adopted by a woman working for the children’s relief orga­nisation “Street Kids”. His new mother, who was married to a rebel lea­der, smuggled the boy to Kenya, where he attended school in Nairobi. In 1993 his adopted mother died in a car crash; friends helped him to continue his schooling. In 2005 he scored a hit in Kenya with “Gua” and now, Jal is a star in Africa. Jal sings in English, Arabic and Swahili as well as in two Sudanese languages. His songs are about the civil war in Sudan and are an appeal for peace and tolerance. Jal: “Words can make people kill one another. Or forgive each other.” Jal is the spokesperson for “Stop the Use of Child Soldiers”; in 2006 he became an ambassador for the development aid organisation Oxfam. 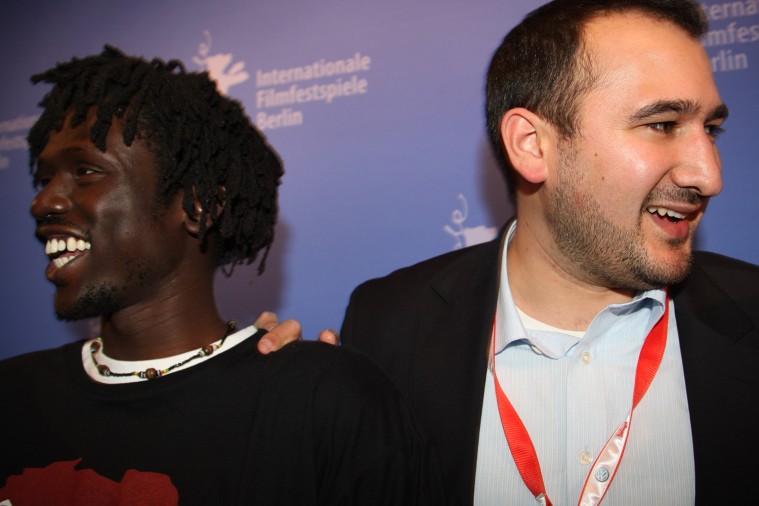